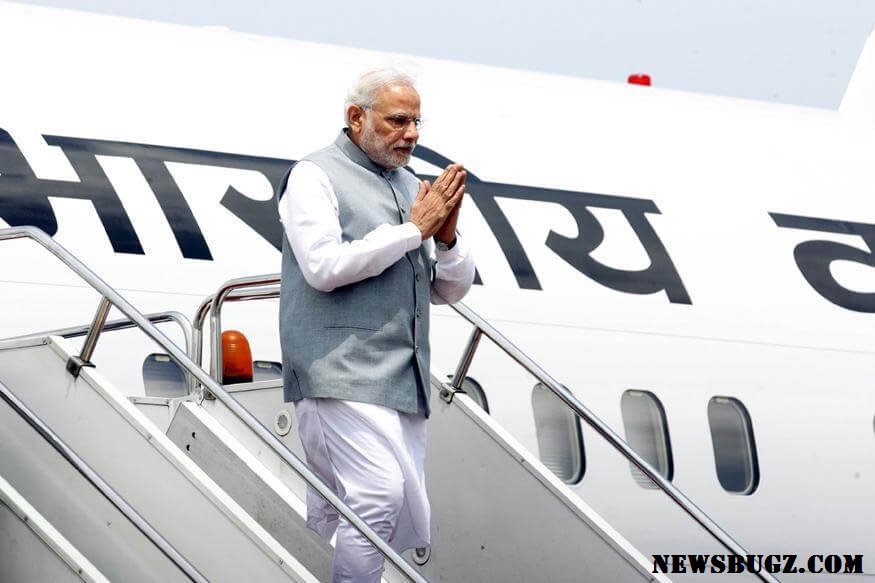 Our honorable Prime Minister Narendra Modi visited Kedarnath temple on Wednesday as the entry of Himalayas Shrine. It has been reopened for the devotees after remaining closed for six months because of winter. Along with our PM Narendra Modi, Uttarakhand Governer K.K. Paul and CM of Trivendra, Singh Rawat, arrived in an army chopper to the helipad that is built close to the temple and moved towards to the shrine located at the height over 11000 ft.

At the time of 8.50 am the temple doors were opened and our PM Narendra Modi just arrive late by 30 minutes to offer prayers and perform a ‘Rudrabhishek’ in the sanctum sanctorum of the hundreds old temple.

After 20 minutes, PM Narendra Modi emerged out of the temple which was wearing a brown overcoat, then waved to the crowds who were waiting outside the temple for the flash of our Prime Minister.

Then PM Narendra Modi did his ‘parikrama’ to the Nandi statue outside the temple before making way in the crowd by his guards to take him bak to the helipad.

Then he visited the spot where the huge rock Bhimishila had rolled down from the mountains on June 2013 deluge and got stuck at the back of the temple.

The tragedy called Christened Bhimshila is also known as Himalayan Tsunami, The truck-sized rock is charged with protecting the shrine from major damage.

James Comey says Russia is the greatest threat for US