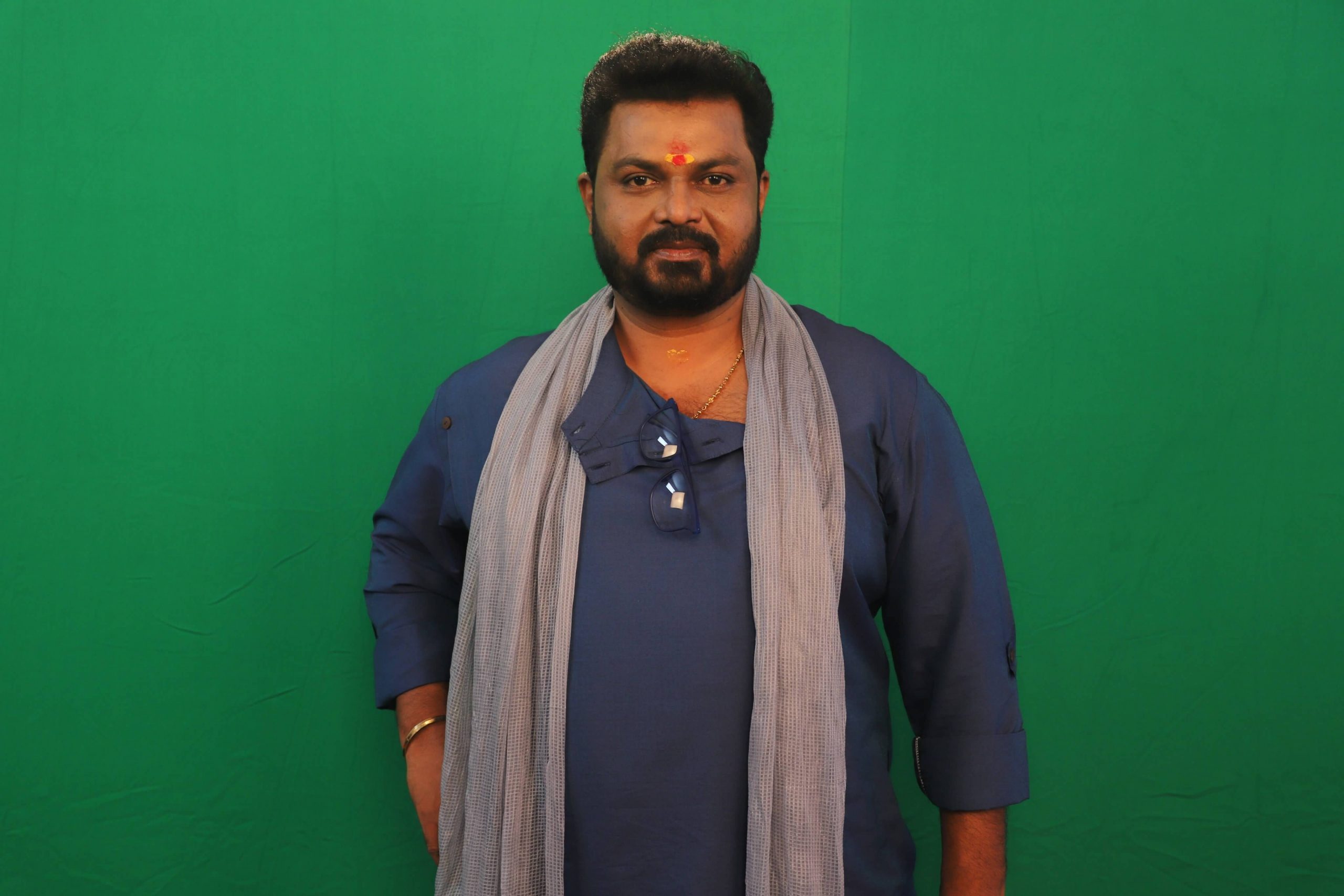 Surya Kiran is an Indian writer and director notable for directing films like Dhana 51 and Satyam. He also worked as a child actor in more than 200 movies. Before directing the feature films, he has written and directed several telefilms. Since he had an interest in Cinema, he discontinued his studies at the age of 19. In 2013, he made his directing debut with the Satyam movie starring Nagarjuna in the lead role. Because of financial losses with his production house, he stopped directing films. Currently, he is participating as one of the contestants in Bigg Boss Telugu Season 4.