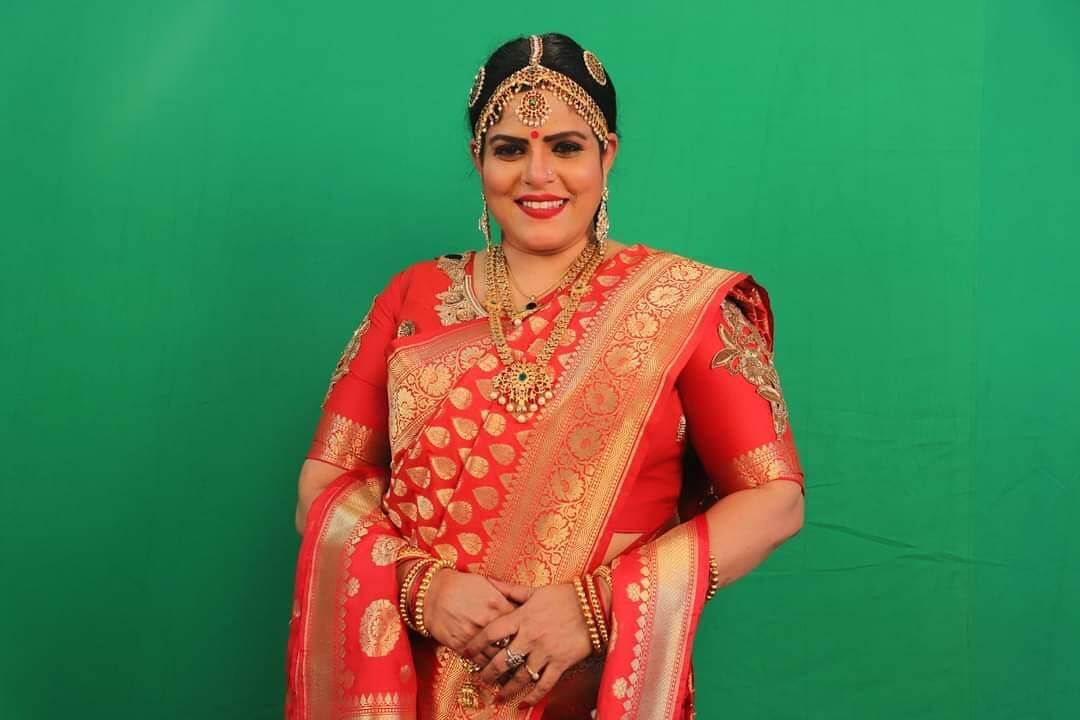 Karate Kalyani, aka Padala Kalyani, is an Indian actress and comedian known for working in Telugu films. Some of the notable films of Karate Kalyani are Godavari, Krishna, and Mirapakay. She is one of the few actresses in the industry to learn martial arts. After finishing her graduation, she forayed into orchestra singing and harikatha. Later, she joined the film industry as a dubbing artist. She entered Bigg Boss Telugu Season 4 house as a participant.