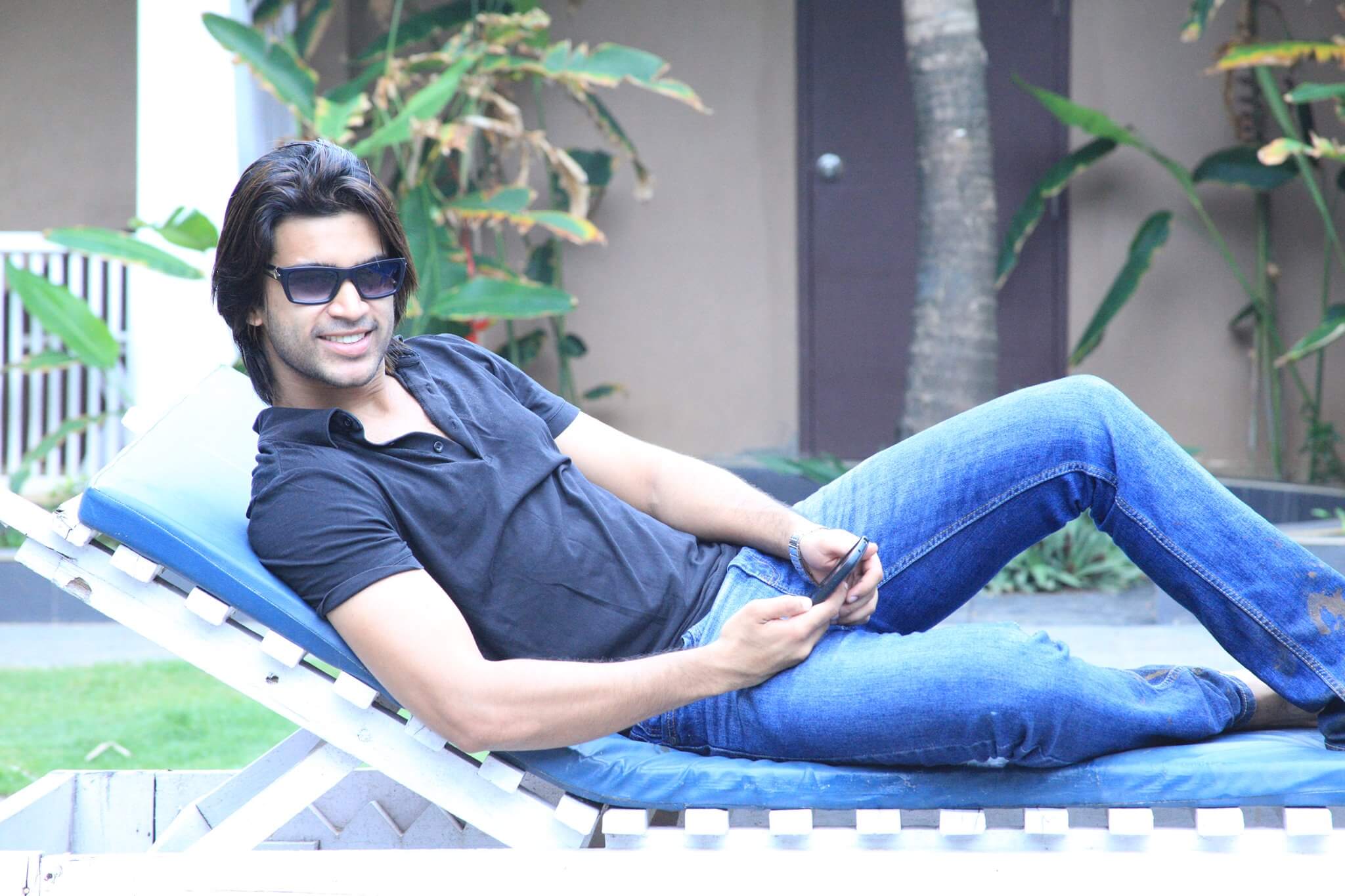 Abijeet Duddala is an Indian movie actor, who works in the Tollywood film industry. He made his acting debut with the Telugu movie titled “Life Is Beautiful,” directed by Sekhar Kammula in the year 2012. In this movie, he starred with Shriya Saran, Anjala Zaveri, and Amala Akkineni. Now, he is participating in a Telugu reality show named Bigg Boss Telugu 4 hosted by Nagarjuna.

Abijeet Duddala was born on 11 October 1988 in Hyderabad, India. Abijeet Duddala family is now residing in Hyderabad, India. His father name is Manmohan Duddala and his mother name is Lakshmi Prasanna Duddala. He completed his schooling in Chaitanya Vidyalaya & Rishi Valley School, Madanapally, Chittoor, Hyderabad and finished his graduation in Aeronautical Engineering at Jawaharlal Nehru Technological University, Hyderabad. While pursuing his final year, assistant director from Sekhar Kammula’s team called Abijeet Duddala for the audition of the film Life Is Beautiful. After a brief audition, he got selected for the lead role in that movie which marked his debut. In the year 2014, he starred in the Sashi Kiran Tikka’s movie “Areyrey,” which was his second movie. In that movie, he starred with Anisha Ambrose, Tanikella Bharani, Vennela Kishore and more. In the following years, he starred in the movies and web-series like Ram- Leela, Pelli Gola, Pelli Gola 2 and more.