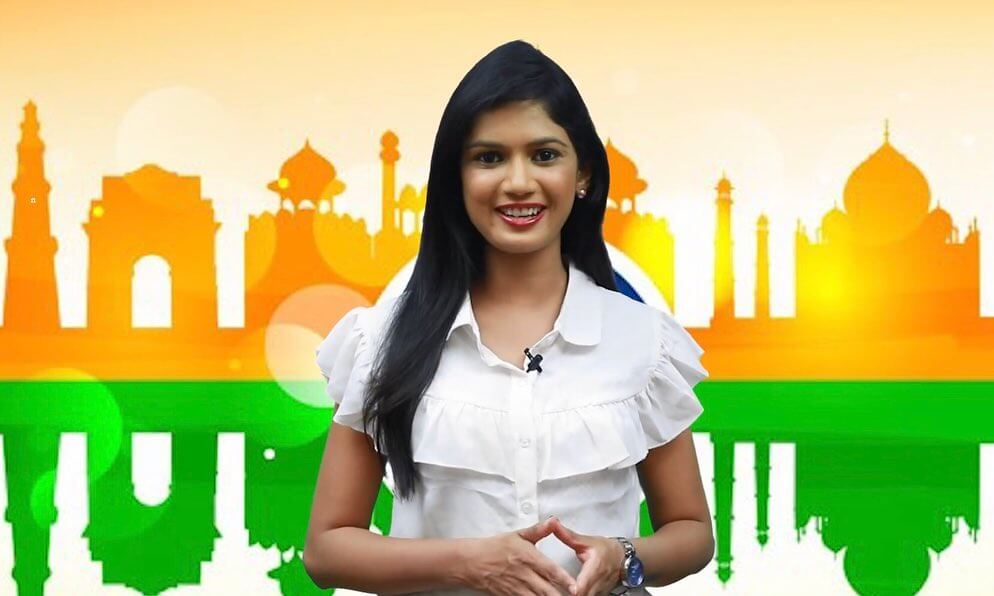 Ariyana Glory is a South-Indian anchor known hosting comedy shows, cookery shows, and more. She has worked in channels like Gemini Comedy, ETV Abhiruchi, Mana stars, and IDream. She became popular among the Telugu audiences after interviewing Ram Gopal Varma. Now, she has participated as a contestant in a reality game show named Bigg Boss Telugu 4.