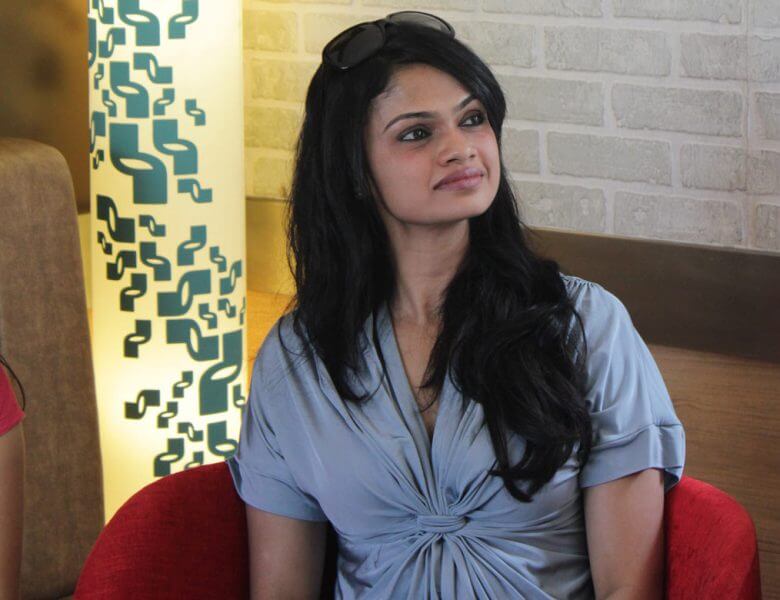 Suchitra Karthik Kumar aka Suchitra Ramadurai is an Indian Radio Jockey and Playback singer who sings predominantly in Tamil, Malayalam and Telugu film industry. Suchitra has sung more than 100 songs in the three languages. Suchitra is an enthusiastic person who loves to sing and entertain people. She entered as a wildcard contestant in the popular reality show Bigg Boss Tamil Season 4 hosted by Kamal Haasan.

Suchitra was born on 14 August 1982. She was born and brought up in Chennai, Tamil Nadu. She completed her B.Sc graduate from Mar Ivanios College and then moved to Coimbatore to complete her MBA at PSG Institute of Management. She was a part of her college band during her studies. She joined Radio Michi as an RJ after her graduation. In the Radio Mirchi, She became so famous through her popular show “Hello Chennai”. Thus, She was famously called as RJ Suchi.

She started singing after a few years of being an RJ. She also had dubbed in movies for heroines which include Shriya Sharan, Thammanah, Malavika. As a singer, She has sung more than 100 songs in South Indian languages. Currently, she is singing and composing songs for her own. She along with singer Ranjith runs a Youtube channel named “Suchi and Ranjith”. She also appeared in Big Screens through the movies Jay Jay, Ayutha Ezhuthu and Bale Pandiya. In the movie Ayutha Ezhuthu, She played a supporting role which was much appreciated by critics.

Suchitra is married to Karthik Kumar who is an actor and a Stand Up Comedian as well. Suchitra had few controversies recently. Her twitter account was hacked and they started posting other’s personal videos and images in the name #SuchiLeaks. But now the problem is resolved and she is back to her activities.

Check out the latest photos of Suchitra,