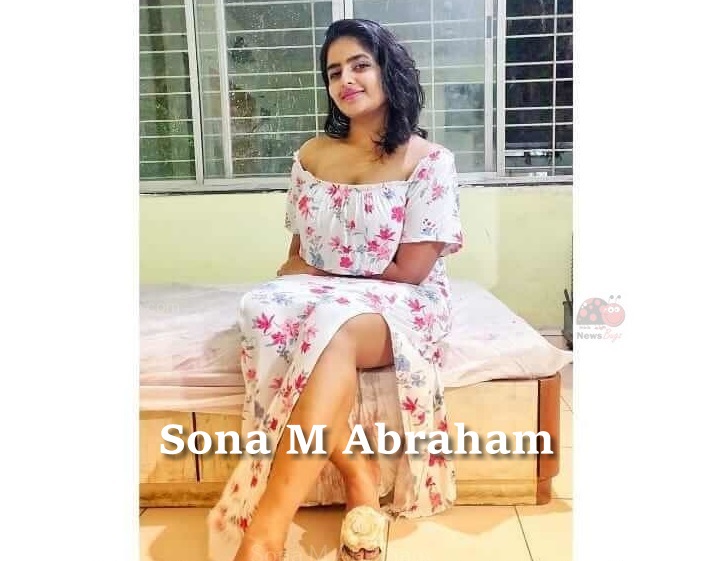 Sona Abraham is a popular actress and dancer known for her works in the Mollywood industry. She was in news recently when she revealed about a bad experience faced during her debut film For Sale which was released in the year 2013.

Sona M Abraham was born and brought up in Kerala. She currently doing her graduation in Law at Bhartiya Vidhyapith Deemed University Law College. She completed her schoolings at Stella Maris Convent School. She belongs to a Christian family. She currently lives in Pune, Maharashtra.

In For Sale Malayalam movie, Sona essayed the role of the younger sister alongside Kadhal Sandhya. In a video with Women in Cinema Collective, she was on the verge of suicide just because she had acted in For Sale Malayalam movie. “I didn’t commit suicide and that is why I am able to share these experiences with you. The director and the crew had told us that they needed to film the scenes in which the younger sister is being attacked. I was just a 14-year-old girl then. I told them I wasn’t comfortable doing such a scene in a set that had more than 150 members. I was at an age when I could hardly realize the theme or the significance of that scene or the message that the movie was giving to the society,”.

Check out the latest images of malayalam actress Sona Abraham,