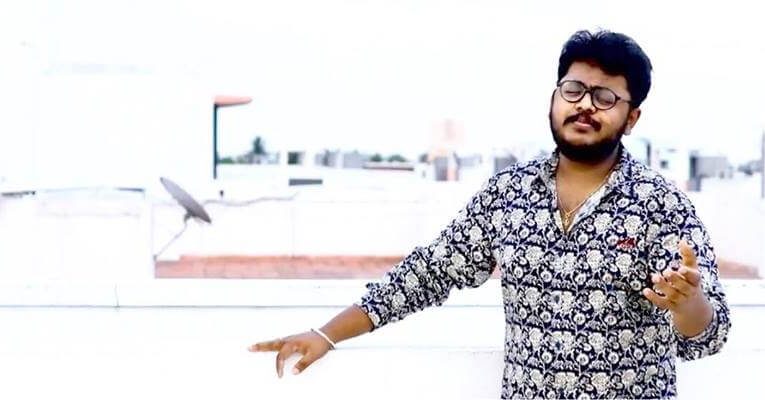 P. Sai Sharan is a Carnatic musician and Indian playback singer, who predominantly works in Tamil film industry. He came to limelight after winning the third season of the Airtel Super Singer in Vijay TV. Check out below for Saisharan (Singer) Wiki, Biography, Age, Movies, Songs, Images, and More. 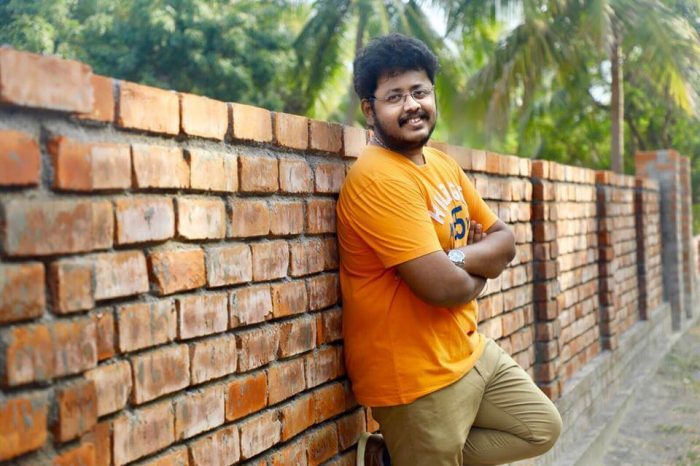 Saisharan was born on 16 October 1992 in Chennai, Tamil Nadu, India. He did his schooling in Modern Senior Secondary School, CBSE which is located in Chennai. He was graduated in Electronics and Communication Engineering from SRM Valliammai Engineering College, University of Madras, Chennai. He started his musical journey at the age of 8 by giving his first Carnatic music concert at the Thyagaraja Aradhana in Thiruvaiyaru. Saisharan competed in a several reality TV singing competitions. He initially entered the finals of the first season of Airtel Super Singer Junior in Vijay TV. He has also been a part of “Tiruchi Thimingalangal” team led by playback singer Srilekha Parthasarathy in the first season of Sangeetha Mahayuddham in Sun TV, in which he and his team have crowned the runner-up title at the grand finale. 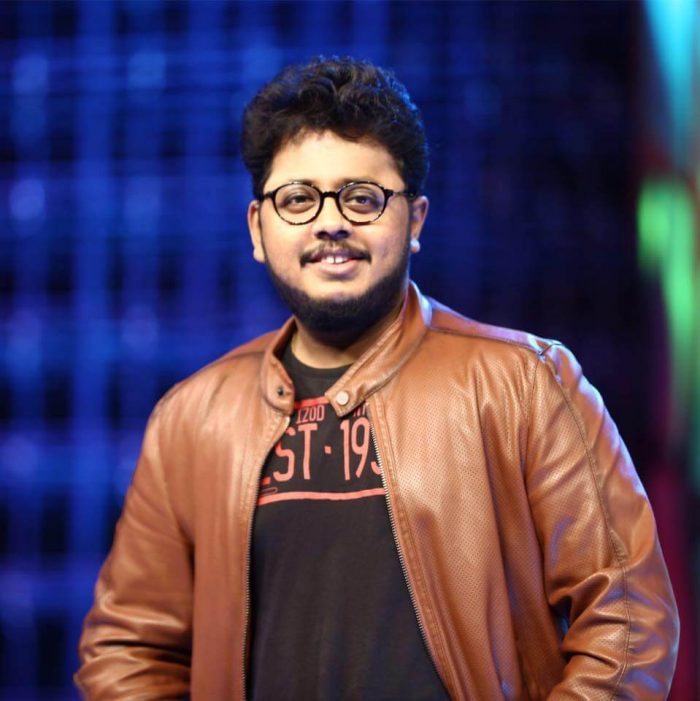 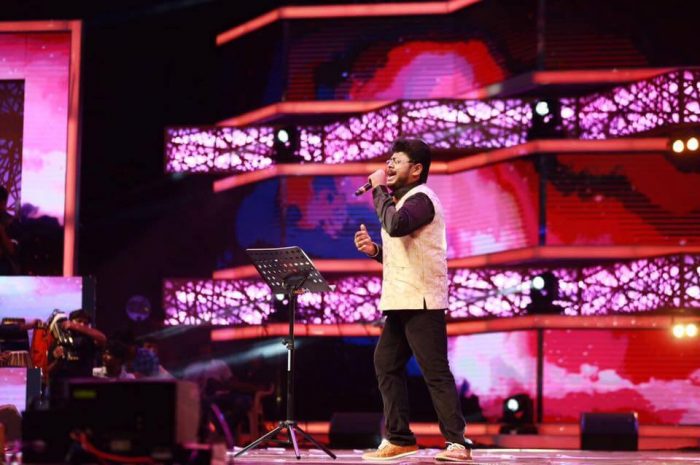 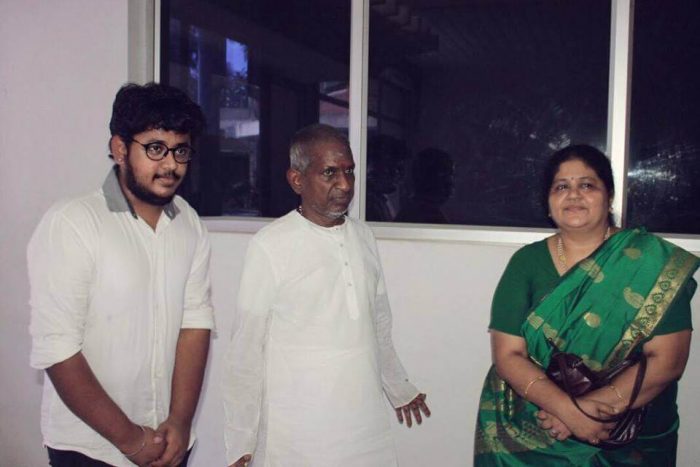 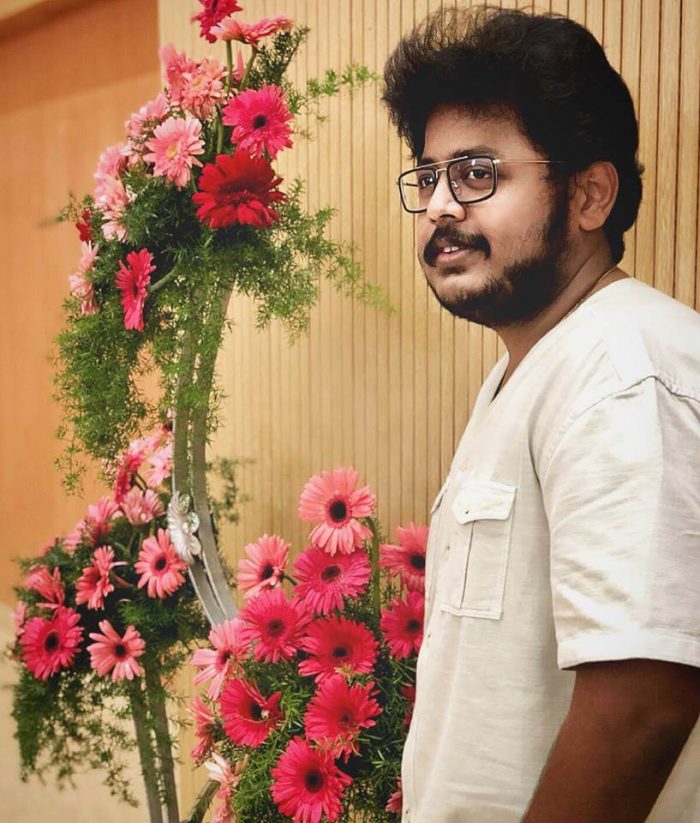 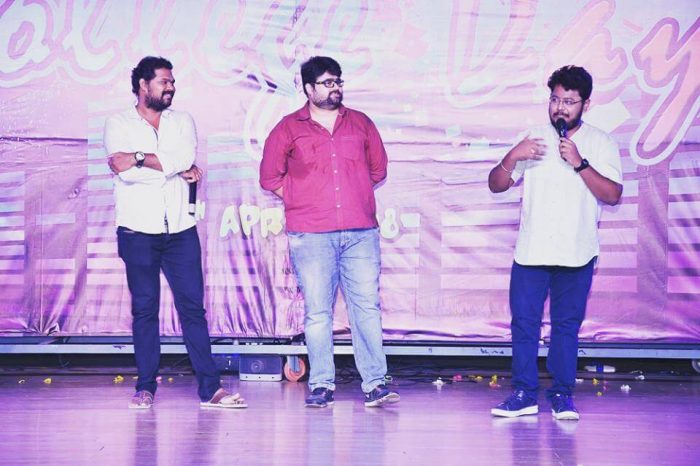 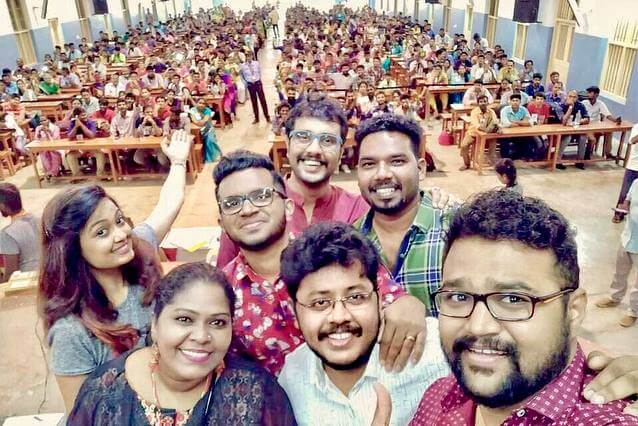 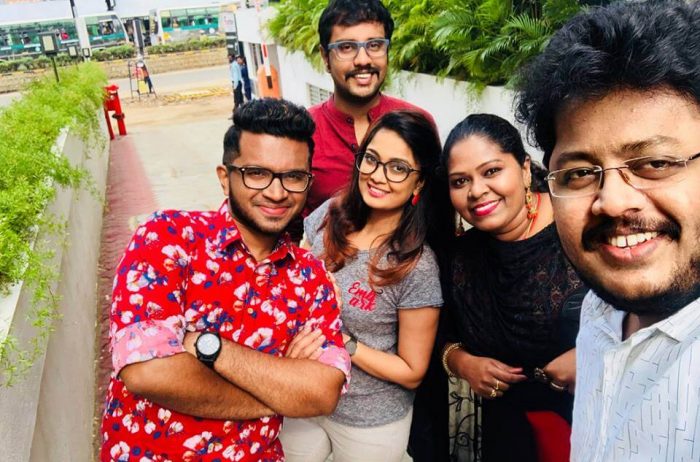 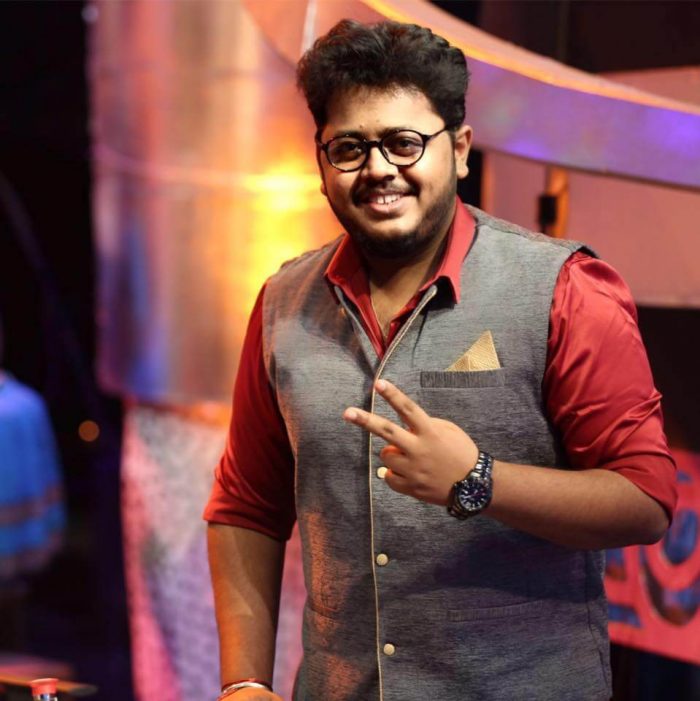 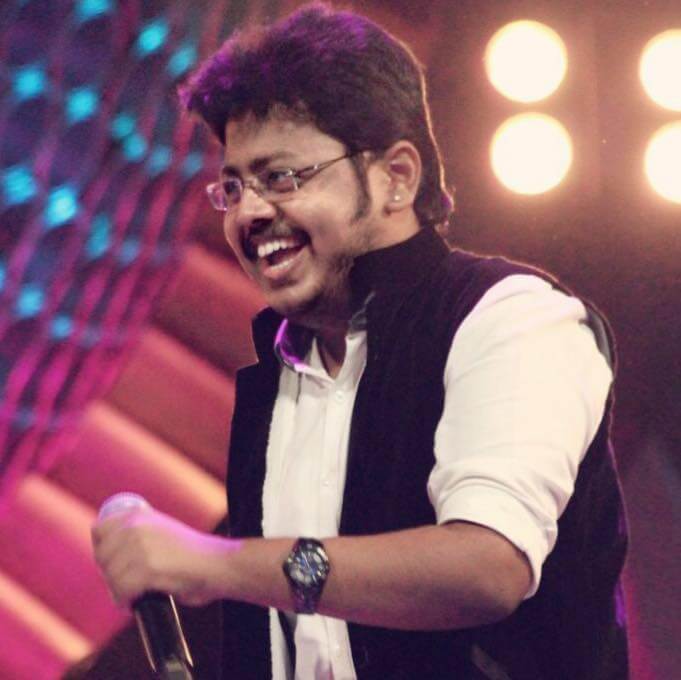 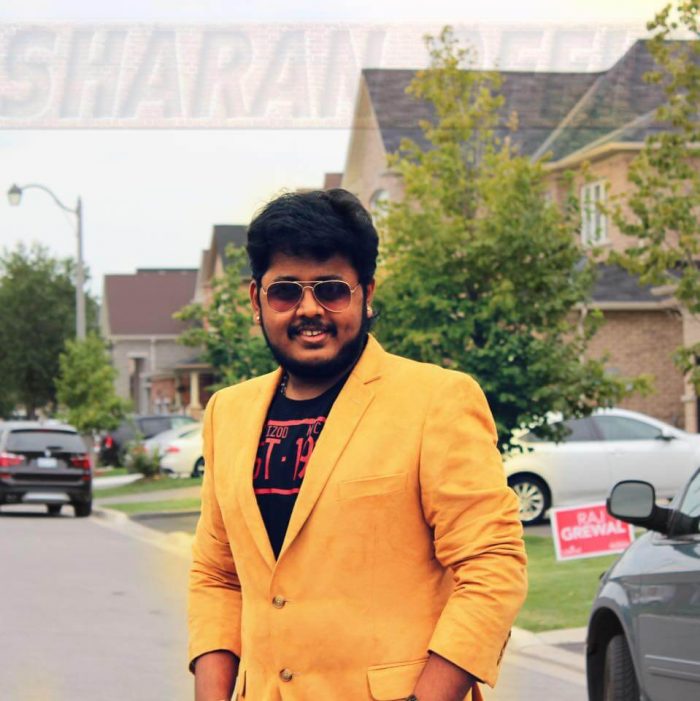