Karthik is an Indian playback singer, who predominantly works in Tamil film industry as well as in other languages. In the beginning, he started his career as a backing vocalist and till now he is working as a playback singer. He has sung songs in Tamil, Telugu, Kannada, Malayalam, Odia, Bengali and Hindi as well. He made his debut Tamil song is “Adi Nenthikitten” for the movie Star, which is composed by A. R. Rahman and he has sung the song along with Chitra Sivaraman in the year 2001. Later he also has sung songs for various languages. Check out for Karthik Singer Wiki, Biography, Age, Wife, Songs List, Images. 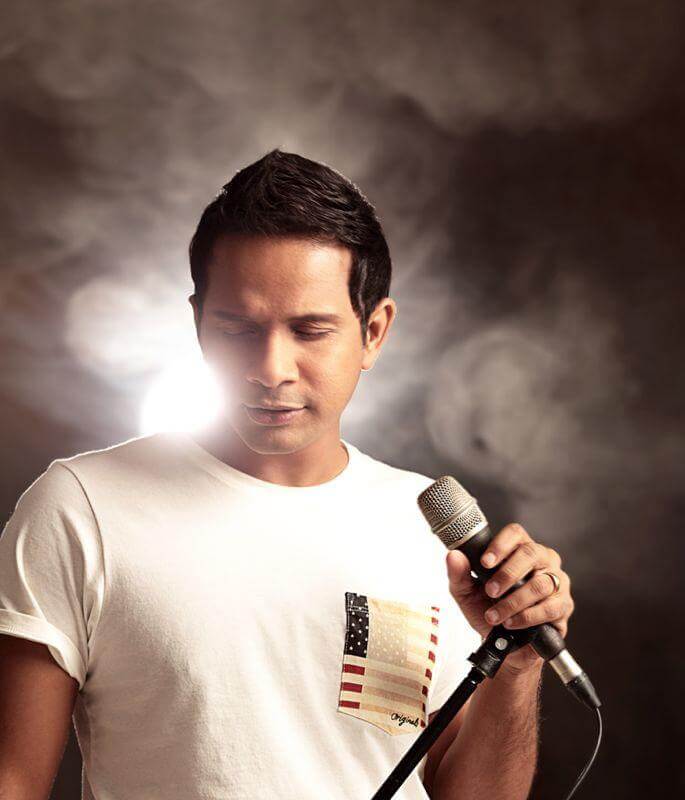 Karthik Singer was born on 7 November 1980 in Tiruvarur, Tamil Nadu, India. Karthik Singer family is residing in Chennai, Tamilnadu, India. His father Kumar and his mother Geetha. He developed his music interest in his early life as well, so he trained in Carnatic music vocalist from his school days. Moreover, he is the part of college band and he used to participate regularly in IIT Madras Fest Saarang. He is the ardent fan of A. R. Rahman and his ambition are to sing for him. Then with the help of singer Srinivas, he met A. R. Rahman with that he recommended his name for a song at the time in need of a fresh voice for backing vocalists for a song from Pukar. Later he spends some years as backing vocalists. In a case, for the background score, A. R. Rahman needed a high-pitched alap and at that time he eventually chose Karthik to sing the alap. Soon after, Rahman asked Karthik to sing the song “Nendhukittaen” from the film Star. Later he has sung numerous songs in different languages and grabbed more awards for his songs as well. 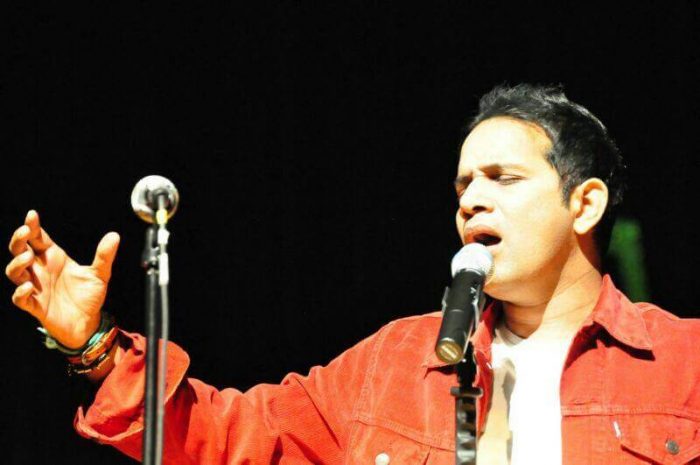 Karthik has also composed music for multilingual Coca-Cola Advertisement and also for the Prince Jewellery advertisements. Moreover, he also appeared as a music director for the movie Aravaan which is directed by Vasanthabalan and the movie Okkadine which is directed by Srinivas Raga in Telugu. He also released some albums called “Music I Like“, which is entirely based on the Carnatic Ragaas. Then he also composed the song  ‘Koova’. 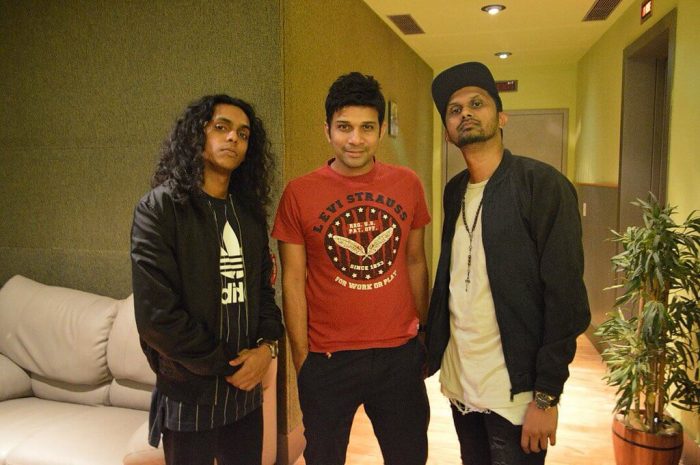 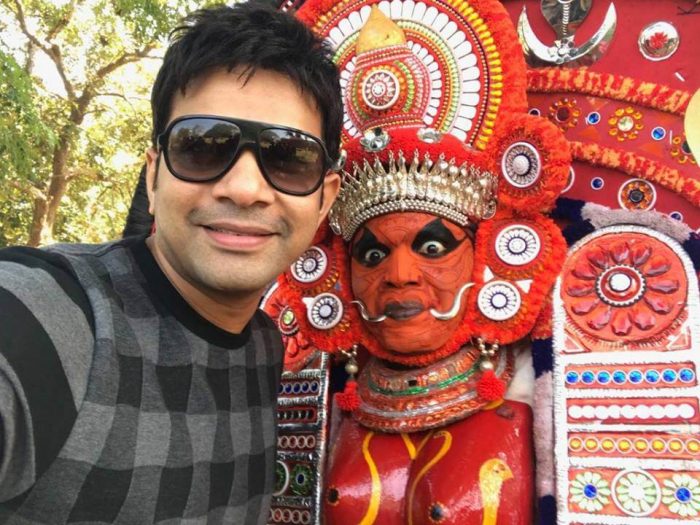 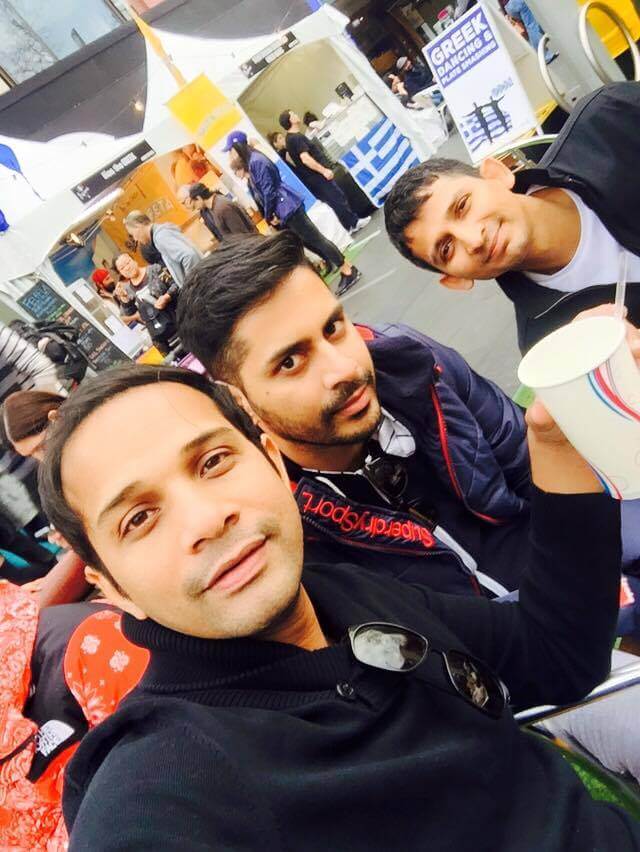 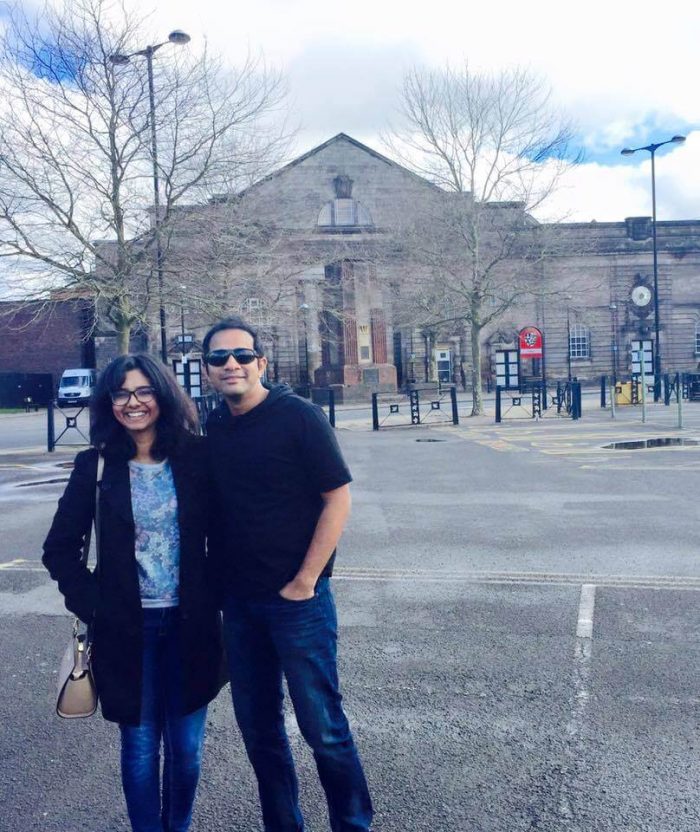 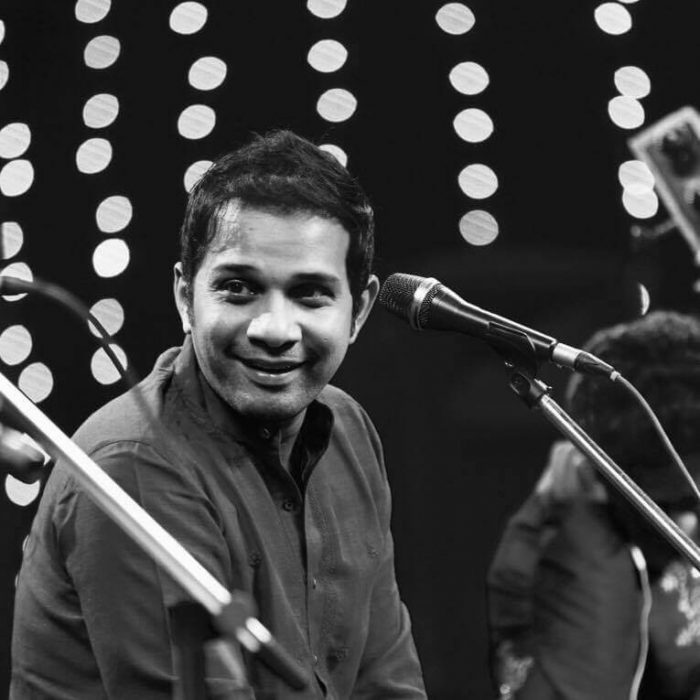 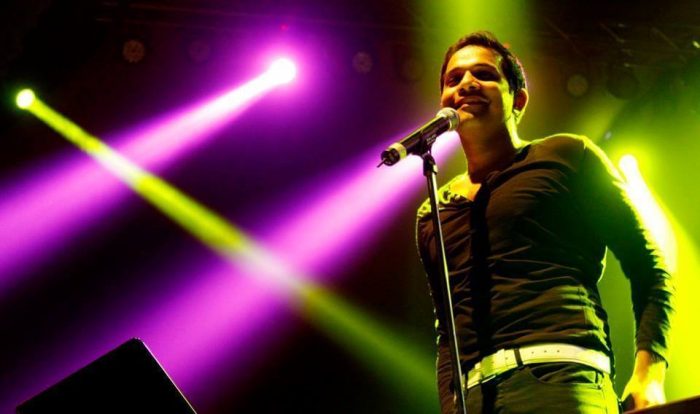 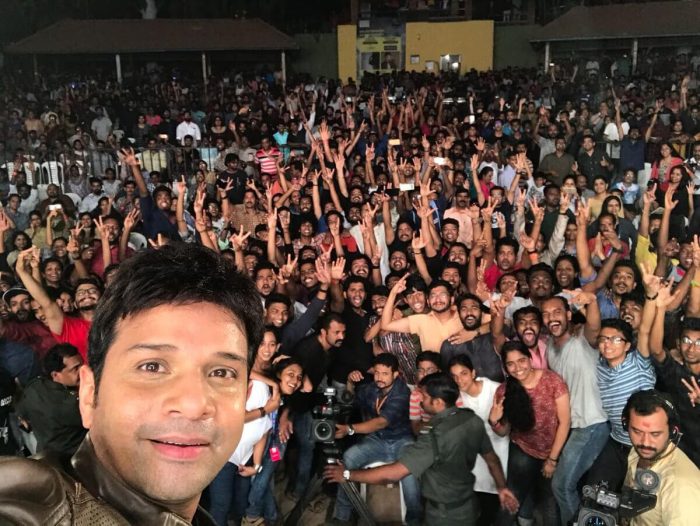 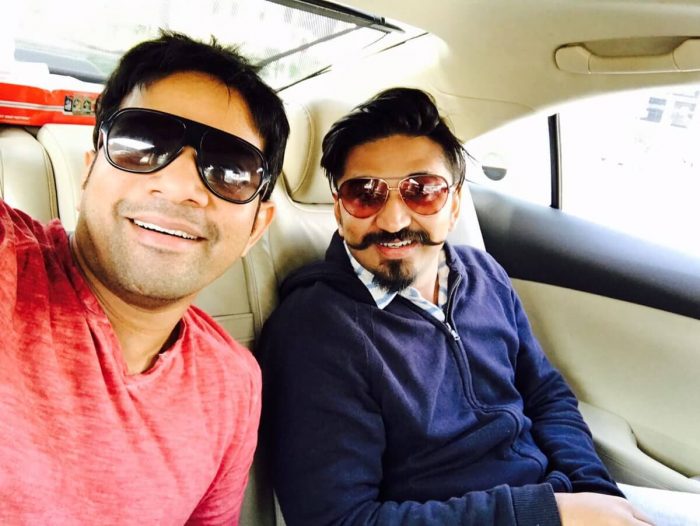 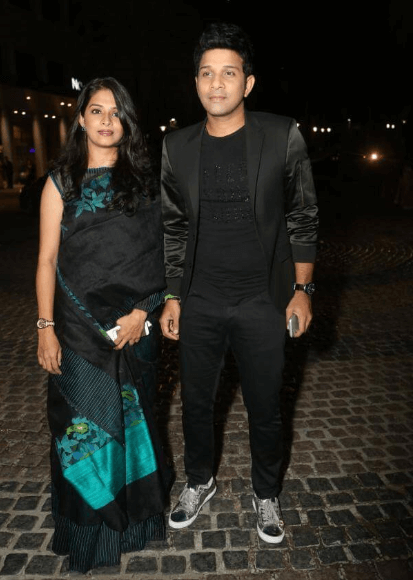