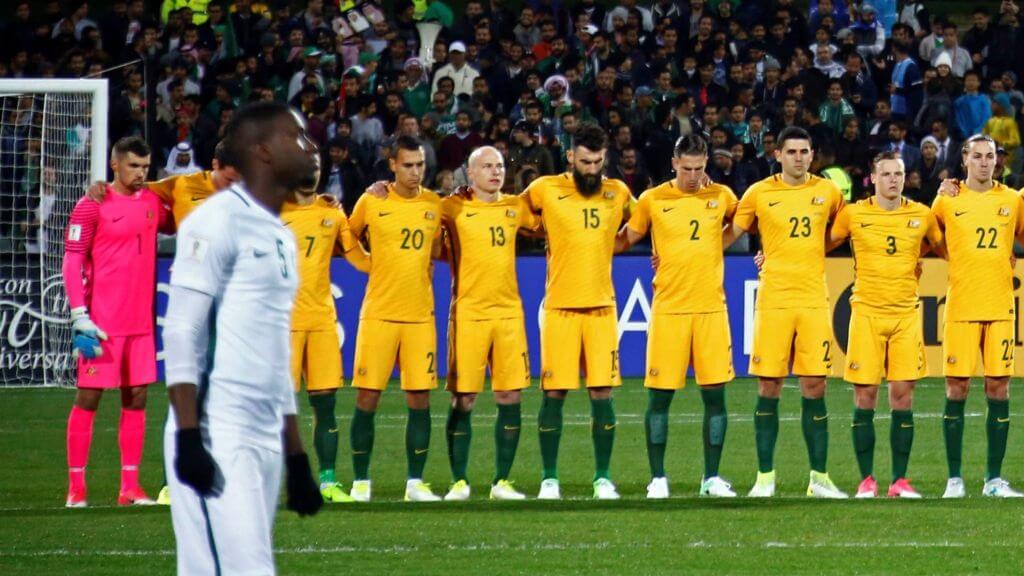 Saudi football team has got selected to the tournament, in that tournament they planned for a minute silence for London Bridge attack. But the Saudi team did not participate in that, so the Football team chief has apologised for the incident. For a minute silence, the Australian team were linked their hands together as a sign of respect on Thursday’s qualifying match in World Cup at Adelaide Oval.

At that time of silence, Saudi players took their position on the field instead of linking their hands like Australian team. The Football officials said that these cultures are not followed in Saudi because he noticed that somebody in motion at the time of condolence. One of the Australian MP said this is disgraceful.

Football team chief has apologised for the incident

After this incident, the Federation of Saudi Arabian Football team has announced their unreserved apology on Friday.

And in the statement, they also added that the players don’t have any intention to regret the memory of the incident or they don’t want to hurt the family, friends and the individuals that who got affected by this tragedy.

Then the Saudi Arabian FoodBall Federation has warned the activities of all terrorism, and it’s extream, and they also said their hearty condolences to the government of United Kingdom and the families those who affected in the tragedy.

The minute’s silence was organised by Football Federation Australia (FFA), who said it had been briefed beforehand that Saudi players would “respect our custom whilst taking their own positions on the field”.

Many Australian Politicians were condemned on their behaviour of Saudi team.

“This is not about culture,” “This is about a lack of respect and I thought it was disgraceful.”