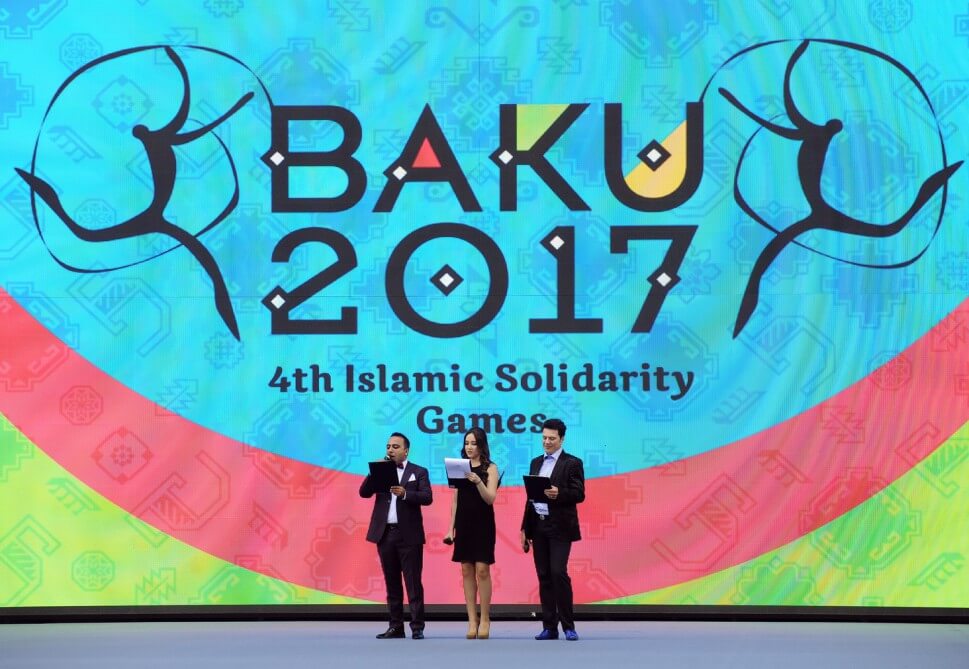 Baku 2017 organized by the Islamic Solidarity Sports Federation (ISSF), and it will be conducted once in four years. This ISSF follows the needs of the OIC (Organisation of Islamic Cooperation) member countries in all forms of sports activities.

Athletes from 57 Islamic countries all around the world will be representing their countries for over ten days of this competition across in 20 different sports. It includes 24 disciplines like  Athletics and Para Athletics, Aquatics, Diving Aquatics, Swimming, Aquatic- Water Polo, BasketBall 3×3, Football, Gymnastics-Artistic, Gymnastics-Rhythmic, Wushu, Table Tennis, Handball, Judo and Blind Judo, Wrestling-Freestyle, Shooting, Tennis, Volley Ball, Boxing, Zurkhaneh, Karate, Taekwondo and Weightlifting, it is going to be with 16 states of the art and all the competition rules will be same including Baku.

Click here for World’s No 1 Junior Badminton Player, A 15 Year Old From Almora Made India Proud 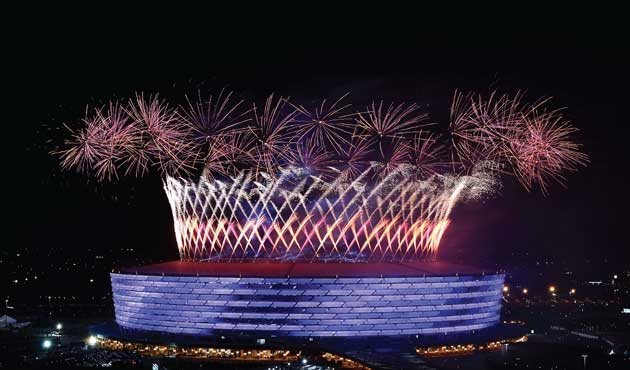 It organized by the Islamic Solidarity Sports Federation (ISSF) 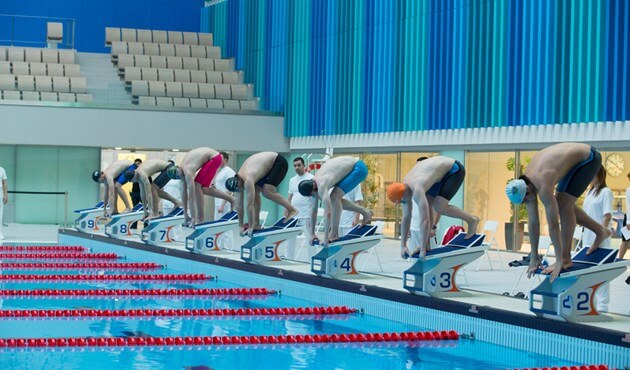 Turkey has sent 345 athletes totally for the game. Those Turkish athletes will challenge medals for 14 sports. Azerbaijan they sent 325 athletes and Iran is going to be with 300 athletes it holds the third rank

Click here for Angelique Kerber Rallies To Reach 4th Round At Indian Wells, Halep Bows Out 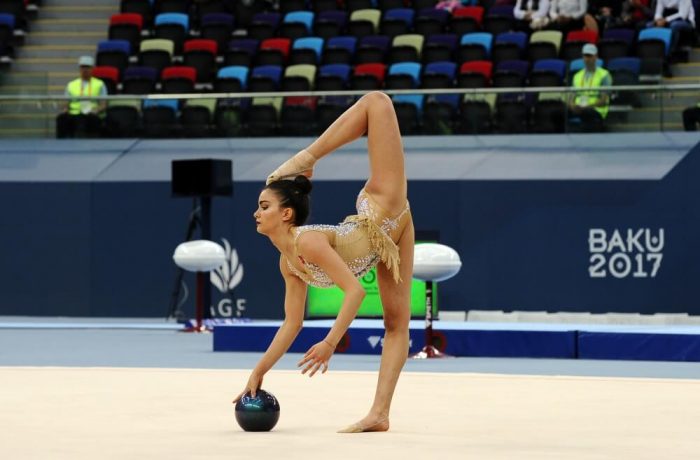 This game is going to take place in 16 state-of-the-art lanes venues, that positioned across the cities, that includes the Baku Olympic Stadium, and the opening and the closing ceremonies will be host in the same stadium on 12th and 22nd May respectively. 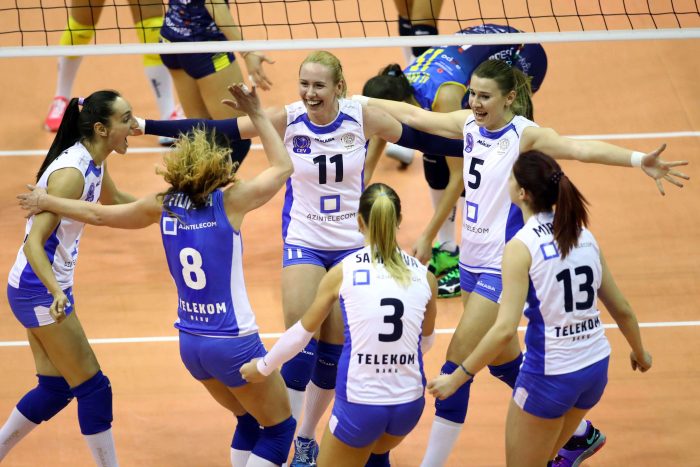 That Baku said it is one the two primary candidates to host 2019 UEFA Championship League, the reports can see in baku2017.com.

Poverty Braves Loved Ones Death to Emerge a Success