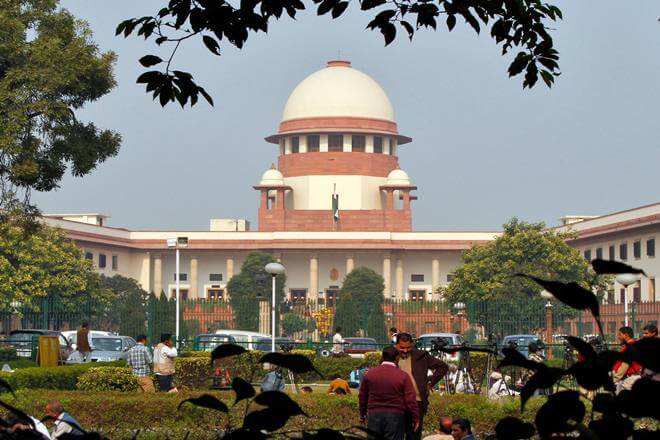 The Judgement will be announced by the Supreme Court today for the petition against Aadhaar is mandatory for Income Tax Act, filing tax returns and also for applying PAN. On May 4th the bench Court Justice A.K. Sikri and Justice Ashok Bhushan have registered their petition for appeal, by the senior Communist Party of India (CPI) leader Binoy Visman, Former Major General of Indian Army S.G. Vombatkere and Convenor of Safai Karamchari Andolan Bezwada Wilson for validating Section 139AA.

The Section 139AA, Income Tax Act says that Aadhaar is mandatory for all Tax process. If the person doesn’t have his Aadhaar, he needs to provide his Aadhaar enrollment number for applying PAN and filing Income Tax return. All these rules were going to be followed by July 1st. 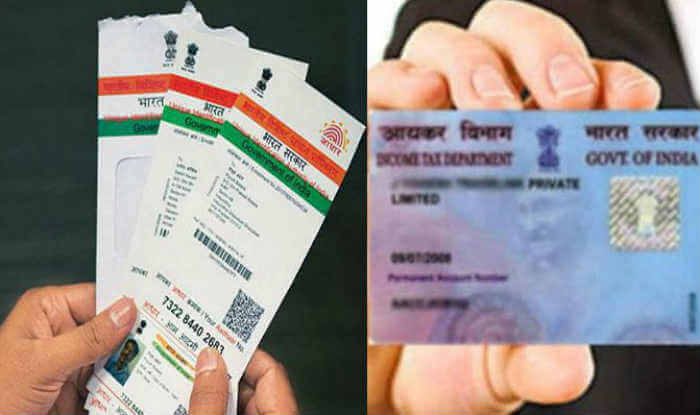 Petitioners explained it in the court is that the Mandatory linking of Aadhaar with PAN (Permanent Account Number) will affect the small scale business. He said the government might have some idea to promote Aadhaar to people, but there are many diversions in Aadhaar Act. The Act that passed in 2016 says that Aadhaar is Optional but why in section 139AA of Income Tax Act you made compulsory for linking Aadhaar with PAN.

“A right that is voluntary under Aadhaar Act can’t be made a penal provision under the Income Tax Act,” petitioner CPI leader Visman had told the court.

Attorney General Mukul Rohatgi had told the bench that the programme of PAN had become suspect as it could be faked, while Aadhaar is a “secure and robust” system by which the identity of an individual could not be faked.

He also added that by the implementation of Aadhaar the government had the revenue of Rs 50,000 crore they use it for different schemes like pension scheme and making some benefits to Poor.

Read also Aadhaar Might Become The Only Identity Card In Future, To Help Curb Tax Fraud-Jaitley

In this argument, Center said that there are many fake PAN cards used to divert their funds to the branches.

During the hearing, the Supreme Court had observed that it was yet to be “tested” whether Aadhaar violated protection of life and personal liberty granted under Article 21 of the Constitution, which was pending hearing for an authoritative pronouncement by a five-judge Constitution Bench.

In the previous order, the supreme court pointed out as, the government needs Aadhaar only for the distribution of food grains, LPG and other schemes including MNREGA, old-age pension scheme, provident fund and Prime Minister’s Jan-Dhan Yojana.