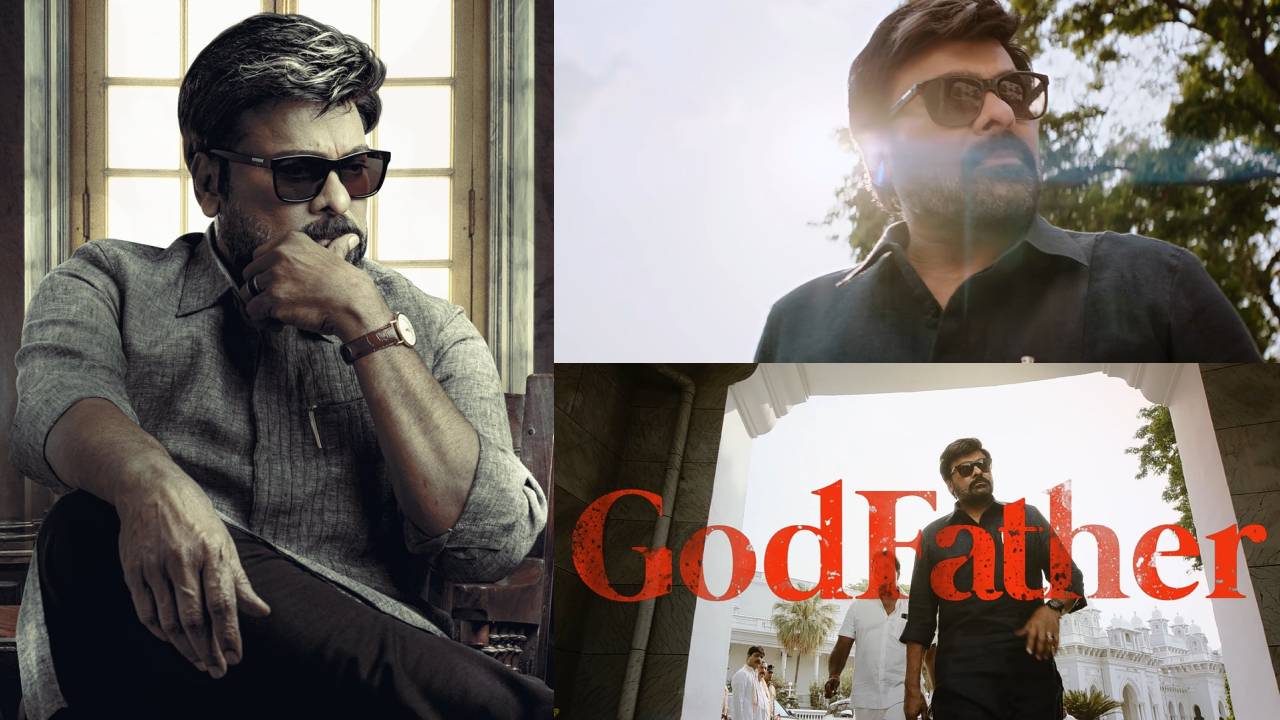 God Father Movie is the most awaited political action drama directed by notable filmmaker Mohan Raja. The film is an official remake of the Malayalam Blockbuster “Lucifer” Movie. GodFather stars Megastar Chiranjeevi in the main role along with Satayadev and others in significant roles. Moreover, Salman Khan shares the screen space with the main leads. It is jointly produced by Ram Charan, R B Choudary, and N V Prasad under the banner of Konidela Production Company in association with Super Good Films. While Thaman S composes the action sounds and music design for the film.

An announcement on God Father movie online streaming platform will be made soon. Stay tuned to this newsbugz page to know where to watch Chiranjeevi’ God Father Telugu movie online.

The Trailer for the much anticipated God Father Telugu movie will be updated here,

The Godfather Telugu songs and tracks will be released soon.

Captain Trailer Out: Arya Faces Off with Predator