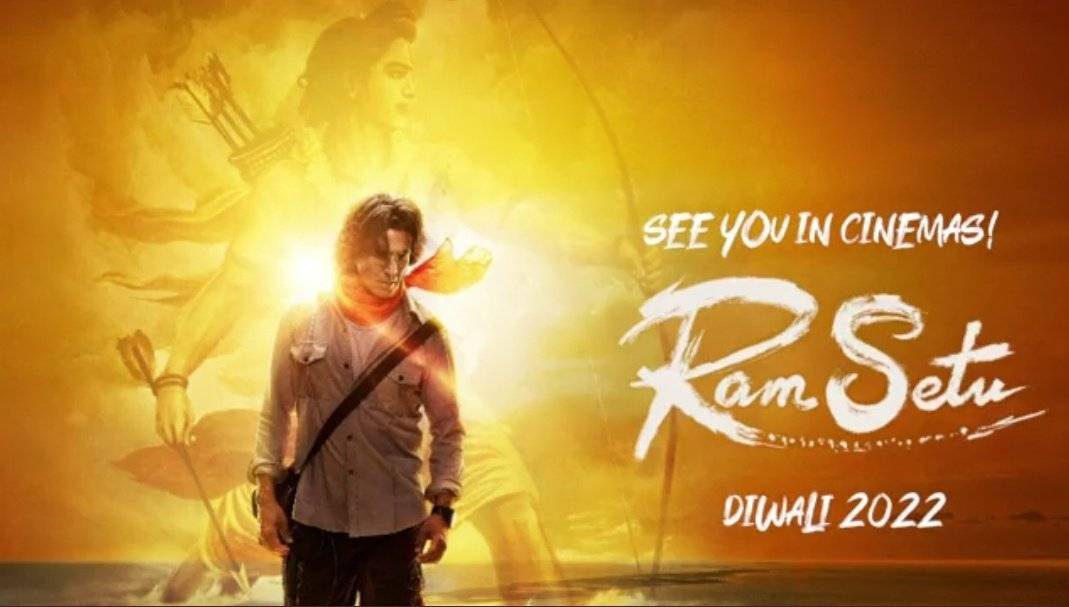 Ram Setu is a most awaited Hindi drama directed by popular filmmaker Abhishek Sharma. The movie features Akshay Kumar, Jacqueline Fernandez, and Nushrratt Bharuccha in crucial roles. It is jointly produced by Aruna Bhatia, Vikram Malhotra under the banner of Cape of Good Films, and Abundantia Entertainment in association with Lyca Productions, Amazon Prime Video. Aseem Mishra handles the camera work. It is the first Indian Bollywood movie produced under Prime Video. Ram Setu is releasing in big screens on October 25, later it will be premiered online on Amazon Prime Video.

Check out the main cast of the upcoming Ram Setu movie 2022,