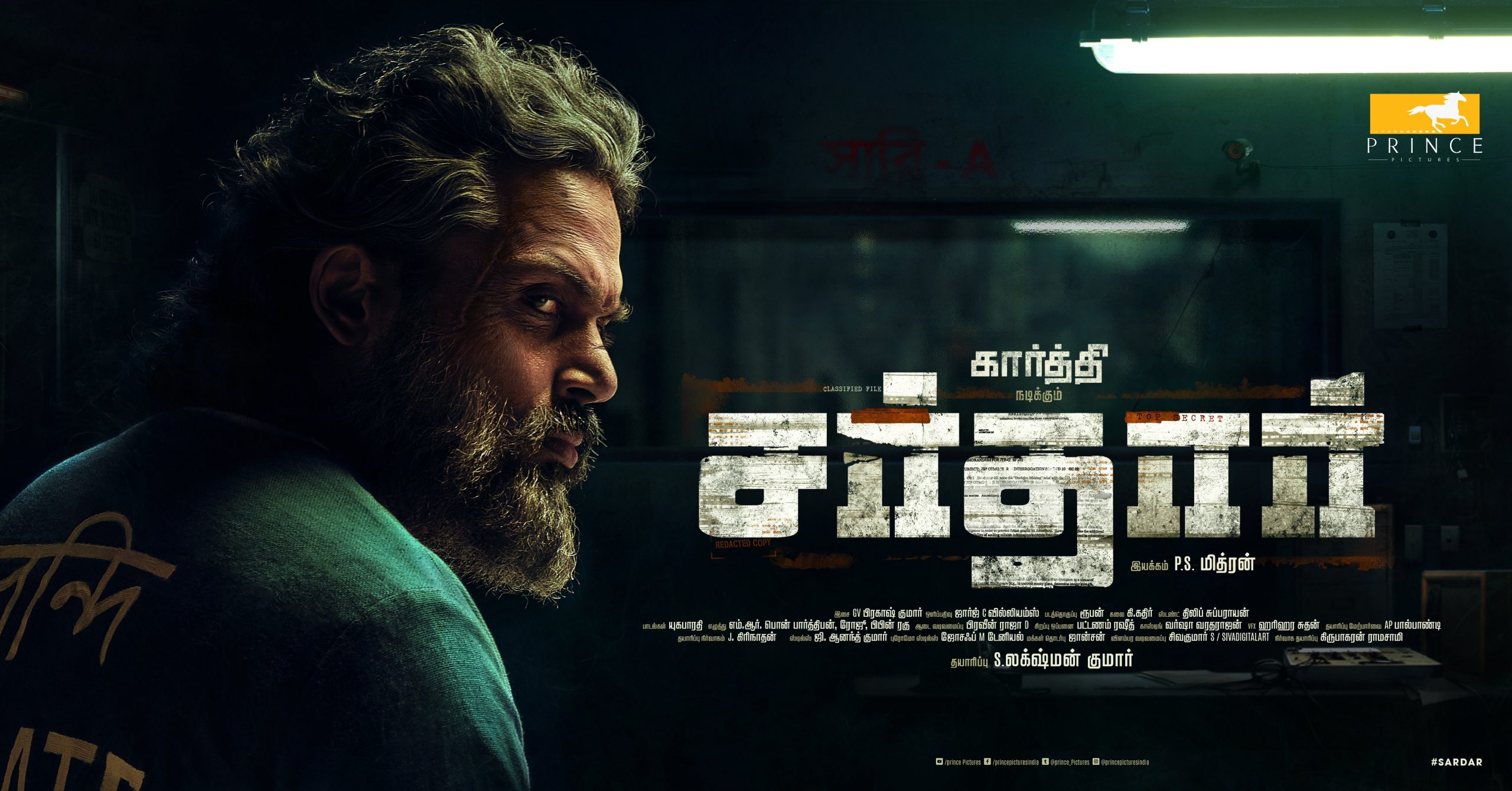 Sardar Movie 2022: Actor Karthi is teaming up with Irumbu Thirai Director PS Mithran for a new crime thriller film. The film is produced by S.Lakshman Kumar under the banner of Prince Pictures. GV Prakash Kumar scores the background music and soundtracks to the movie which marks his first collaboration with Mithran. George C Williams will be cranking the camera for the film. Sardar is slated to release on October 21.

Karthi shares the screen with Raashi Khanna and Karnan-fame Rajisha Vijayan. Actress Simran will play in pivot roles and actor Chunky Pandey will mark the Tamil debut in this movie. It is touted to be a crime action movie by investigation and case studies and also it’s rumored to be Karthi plays a dual role.

An announcement on Sardar movie ott release date will be made soon. According to sources, the film was bagged by Aha. The movie streams online only after 15 days of its theatrical release. After the sizzling teaser of the film, people are eager to witness Karthi in a different avatar. Stay tuned with NEWSBUGZ.COM to know where to watch Sardar movie online.