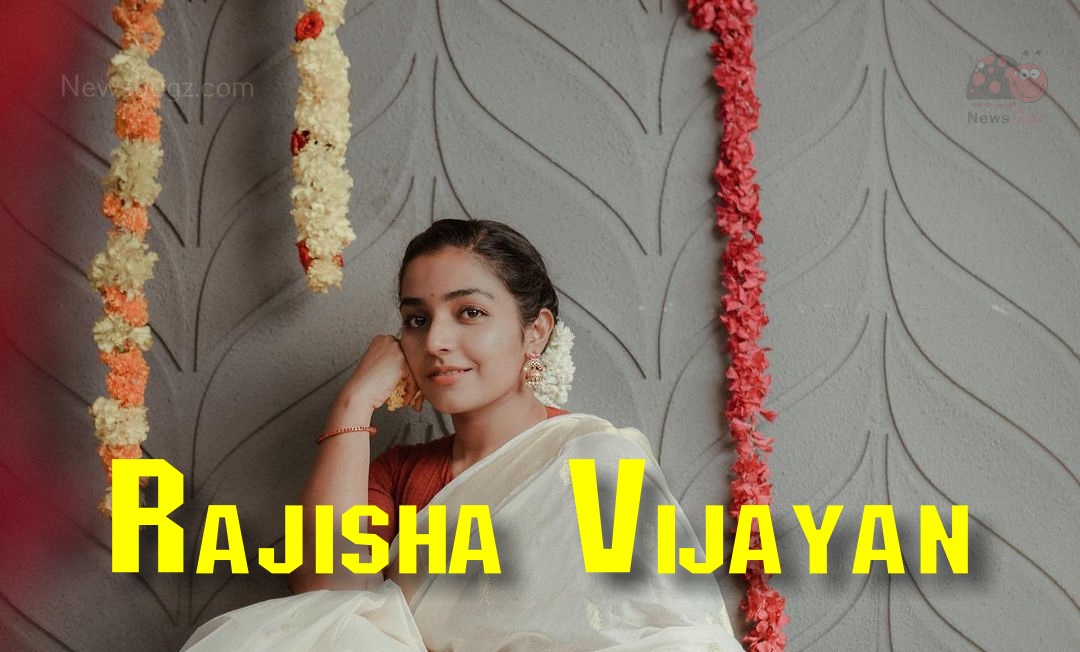 Rajisha Vijayan is an Indian actress, who primarily works in the Mollywood film industry. She made her acting debut in the 2016 Malayalam movie Anuraga Karikkin Vellam, directed by Khalid Rahman. She also hosted a TV show Susi’s code aired on Surya Music from 2013 to 2014. She did a lead role in the Tamil movie Karnan along with Dhanush.

In 2014, she hosted a show on Mazhavil Manorama titled Ugram Ujwalam. She did a lead role in Keedam Malayalam movie directed by Rahul Riji Nair.

Check out the latest photos of actress Rajisha Vijayan,