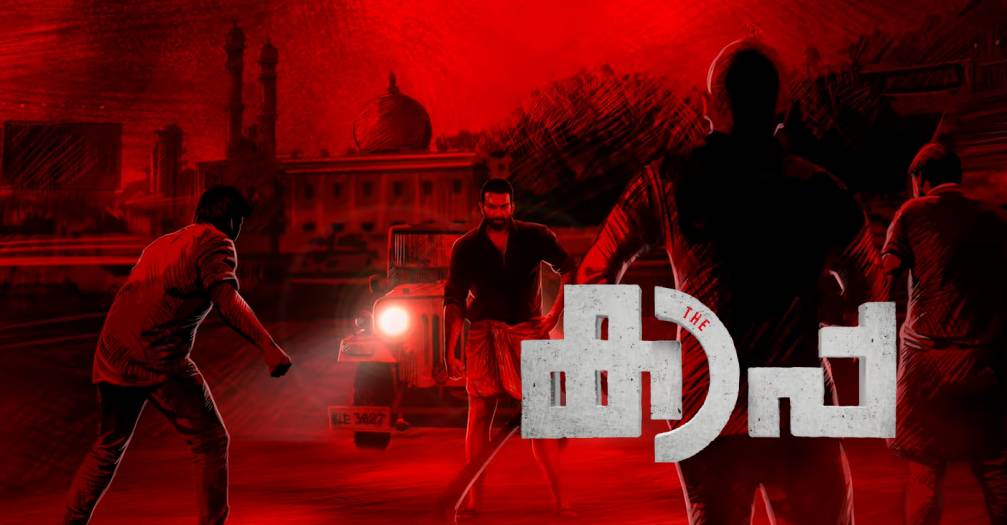 Prithviraj Sukumaran’s upcoming action-drama Kaapa was directed by popular cinematographer Venu aka Venugopal. The film story, screenplay, and dialogues were penned by G R Indugopan. It is jointly produced by Dolwin Kuriakose, Jinu V Abhraham & Dileesh Nair under the banner Theatre of Dreams. Along with Prithviraj, it also features Manju Warrier, Asif Ali, Anna Ben, and others in key roles. Music composer Justin Varghese scores the background scores and Sanu John Varghese handles the camera. The film is presented by FEFKA (Film Employees Federation of Kerala) Writers Union and it will be released in early 2022.

Have a look at the main cast list that plays in the Kaapa movie,

The trailer and teaser for the upcoming Kaapa movie will be updated soon,

Watch the motion poster for the upcoming action movie Kaapa,

The songs, bgm, themes for the Kaapa movie will be released soon.

EXCLUSIVE: Silambarasan TR And Keerthy Suresh In Sudha Kongara’s Next