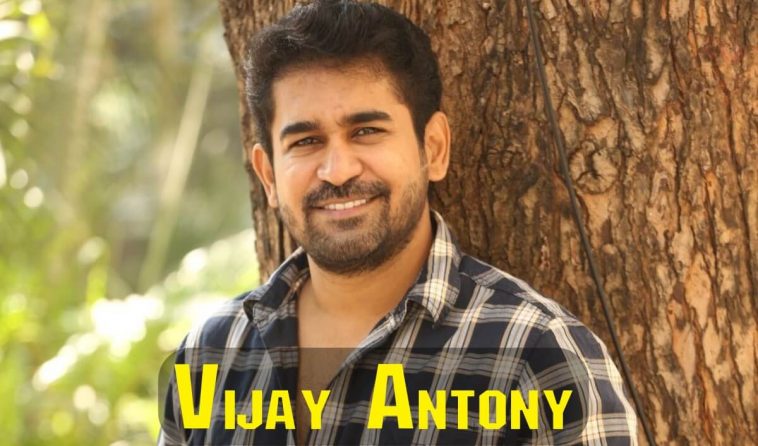 Vijay Antony is an Indian actor, music director, singer, filmmaker, and lyricist. He mostly works in the Tamil film industry. He rose to fame as music director for his song Naaka Mukka, which went viral on the internet and became a huge hit among the audience. Vijay Antony Started his career as a Music director in the 2005 movie Sukran. Antony did his acting debut in the Kizhakku Kadalkarai Salai movie and did a cameo role as a lecturer. In 2012. Vijay Antony did his debut movie as a lead actor in Naan. His movies like India Pakistan, Pichaikkaran, Kaali, Thimiru Pudichavan, Kodiyil Oruvan, and others were huge successes. He became an internet sensation after he announced his first-ever Live Concert Tour in India.

Take a look at the latest photos of Vijay Antony,