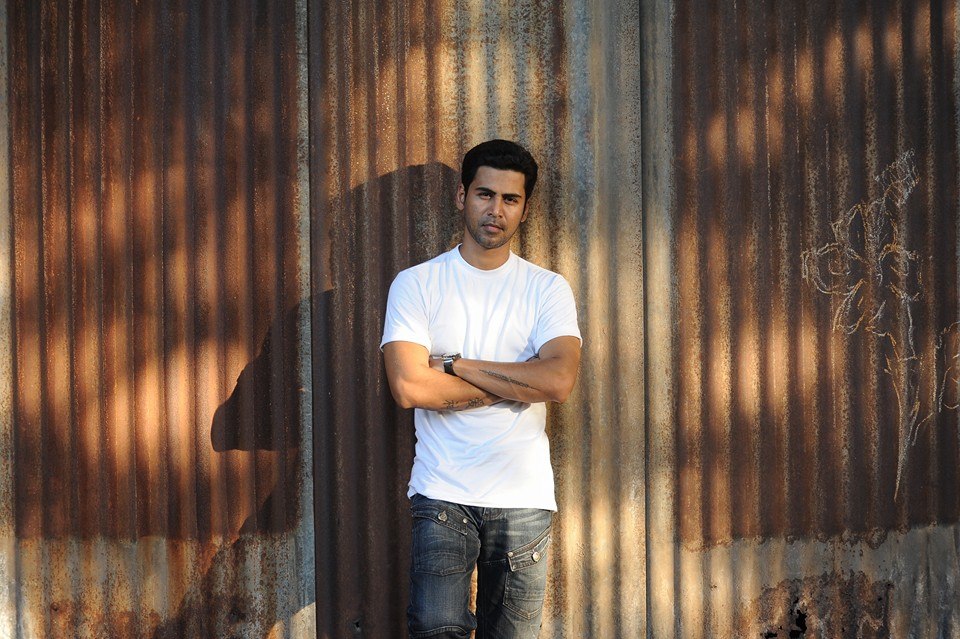 Krish is an Indian singer and actor, who predominantly works in Tamil film industry. He made his debut movie Azhagiya Asur as Yogi’s friend in the year 2007 and his debut song is Manjal Veyyil for the movie Vettaiyaadu Vilaiyaadu in the year 2006 this movie is directed by Gautham Menon. He recently works for the movie Mupparimanam as Krish in this movie he appeared in the Cameo role in the year 2017. Check out below for Krish (Singer) Wiki, Biography, Age, Songs List, Family, Images and more. 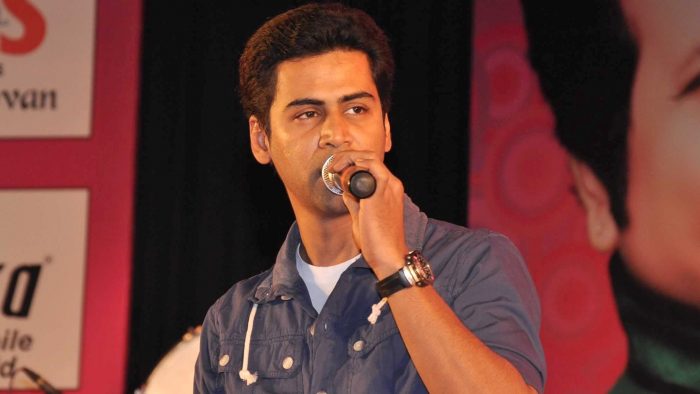 Krish Singer was born on 12 September 1977 in Trichy, Tamil Nadu, India. Krish family and education details will be updated soon. Krish wife name is Sangeetha who is a Kollywood actress and they both got married on 1 February 2009 at Annamalaiyar Temple in Tiruvannamalai. Then this couple has a daughter named Shiviya who born in December 2012. He was born in Tiruchirappalli but as his father was a banker he shifted to New York City, he spends 15 years in the USA. At the time when he was in New York, he worked as an assistant in The Cosby Show and National Treasure: Book of Secrets (2004) by helping the team in conducting the pre-production work. Later, he also completed his acting course in New York Film Academy, with that, performed at the Broadway in a Walt Disney production of Aladdin. 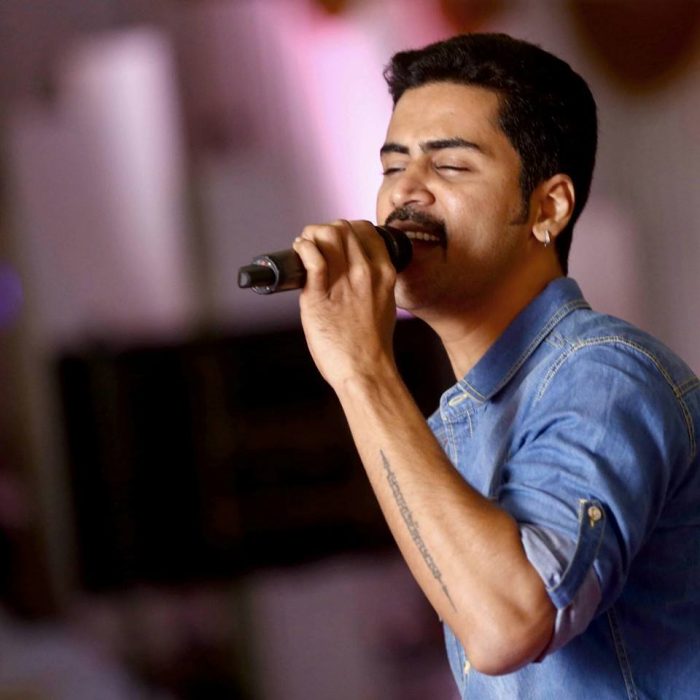 At the time when getting back to Chennai, he used to participate in some of the stage shows and cultural events as a singer and by the composer Ganesh Kumar he was recruited for singing a western song for an album. Ganesh passed him to the music composer Harris Jayaraj, where he made his debut Tamil song Manjal Veiyil for the movie Vettaiyaadu Vilaiyaadu in the year 2006 and the song he has sung along with Hariharan. Later he subsequently collaborated with other composers and received critical acclaim for the songs like  “June Ponal July Kaatru” from Unnale Unnale (2007), “Sakiyae” from Dhaam Dhoom, “Oru Mugamo” from Bheema and “Adiye Kolluthey” from Vaaranam Aayiram. Then for his performance, he garners for multiple Filmfare Award nominations and he received the Vijay Award for Best Singer as well. As an actor, he featured in K. V. Anand movie Ko in a supporting role as Ajmal in the year 2011. In the movie Puriyadha Anandam Puthithaga Arambam which is a romantic love story in this movie, he featured in the lead role along with Srushti Dange. Moreover, he released his independent six-track music album, with compositions by Vijay Ebenezer and the video was featured by Nikesha Patel. 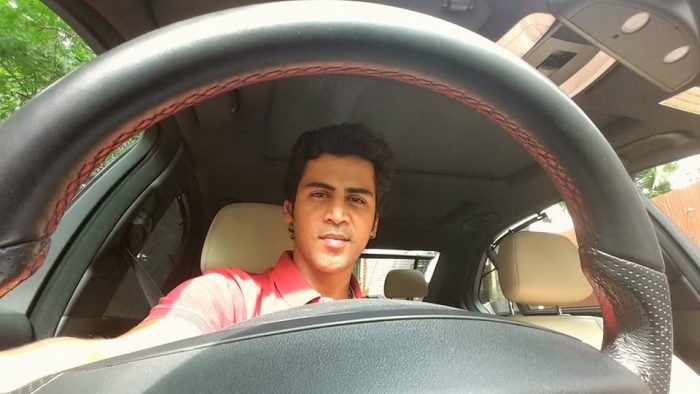 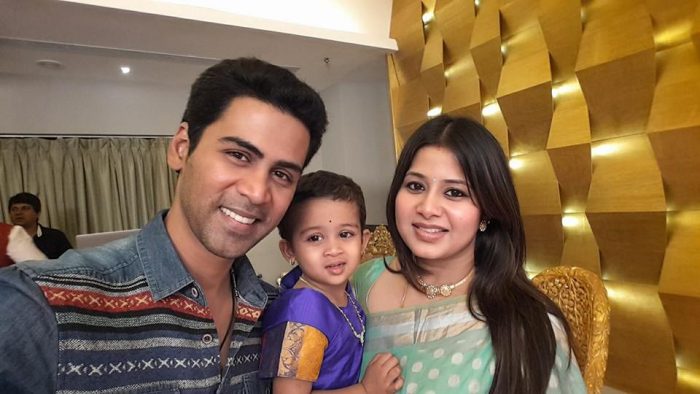 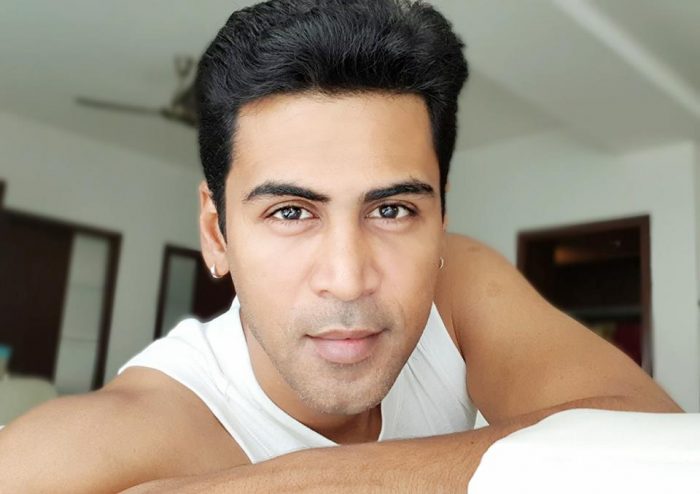 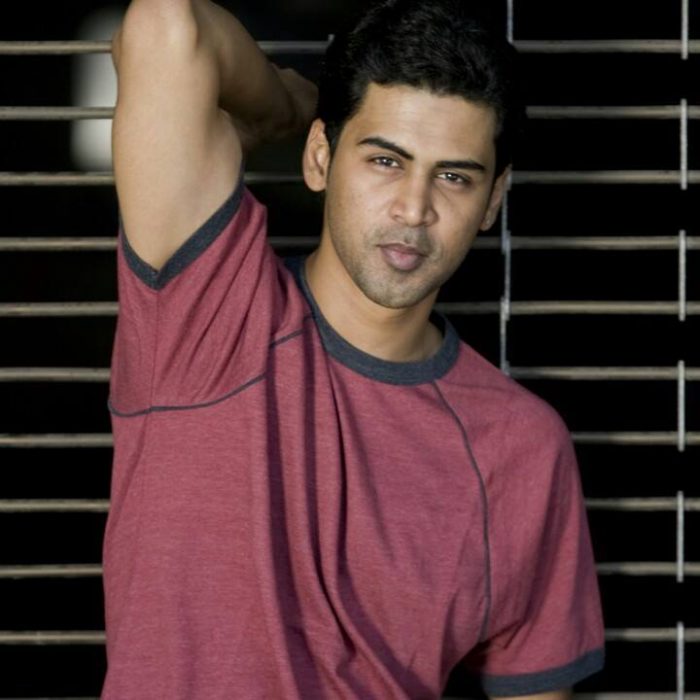 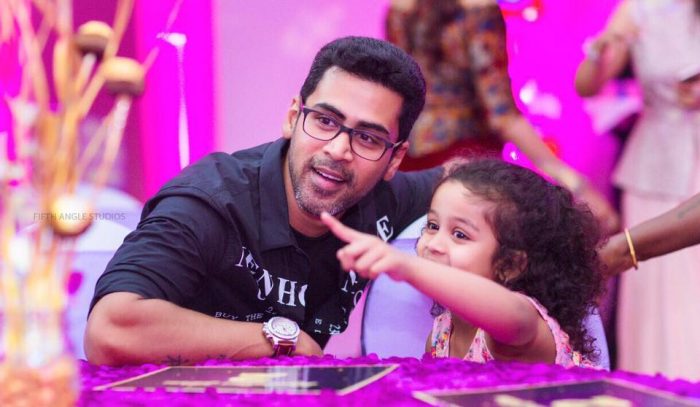 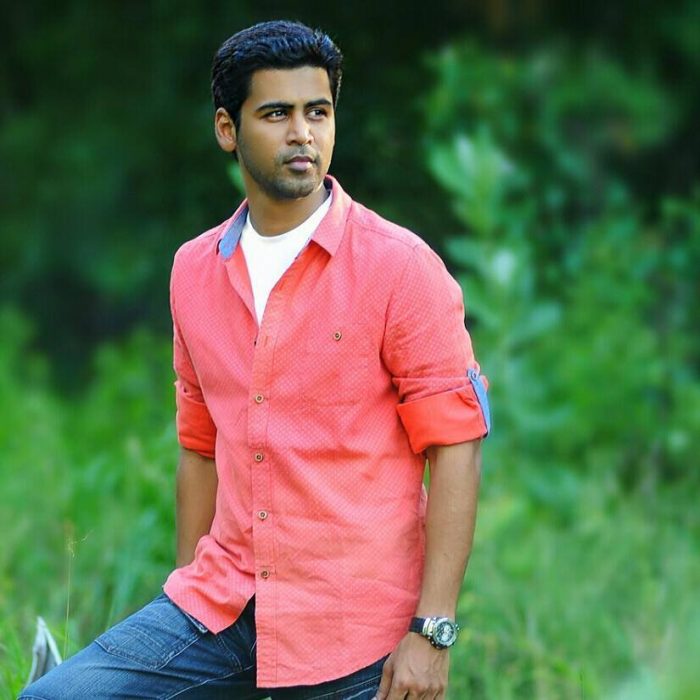 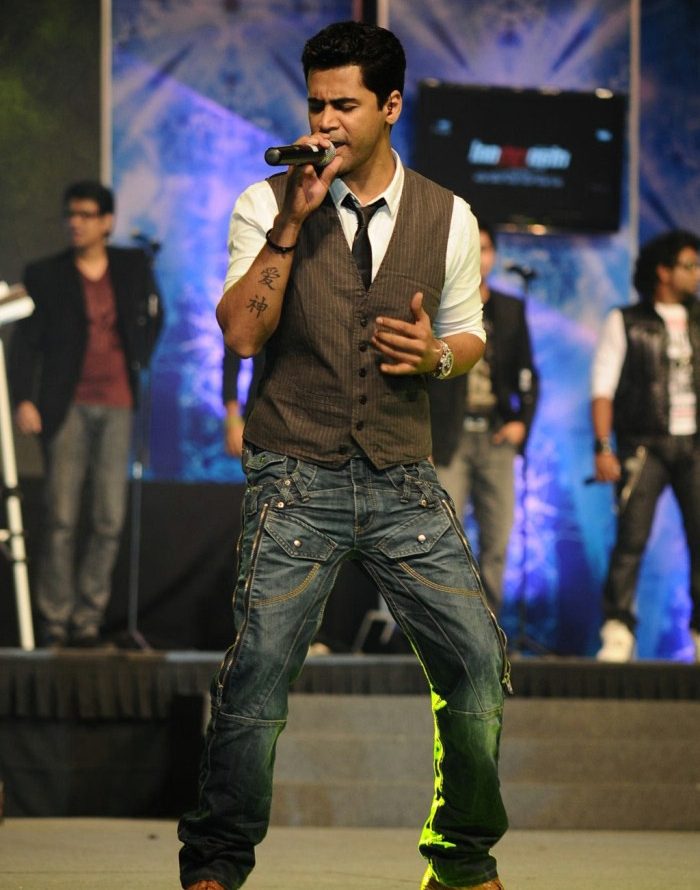