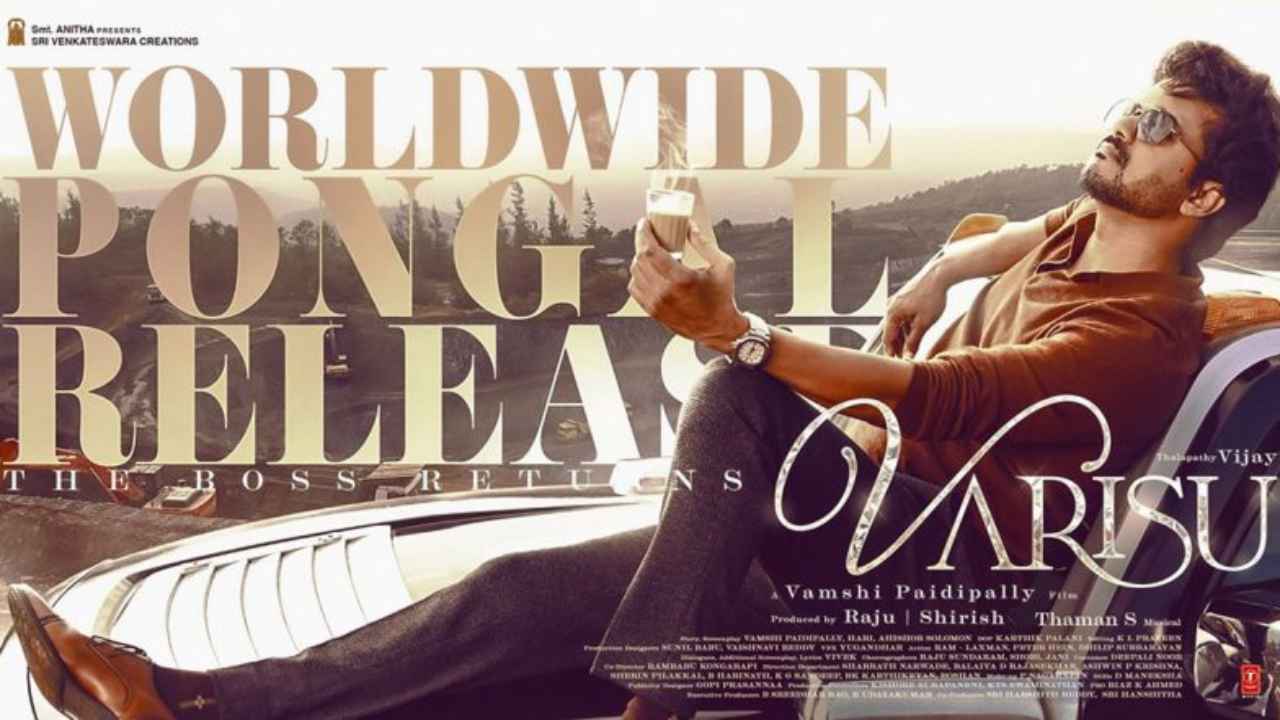 Varisu is Vijay’s latest action drama movie directed by Vamshi Padipally of Maharishi fame. The Tamil-Telugu bilingual film is being produced by Dil Raju and Shirish. Actress Rashmika Mandanna plays a female lead role in the movie. It is the first collaboration of Telugu director Vamshi and Thalapathy Vijay. Varish film also features Sarath Kumar, Shaam, Prakash Raj, Yogi Babu, Prabhu, and Jayasudha. It is the 66th film of Thalapathy Vijay. Thaman S composed the songs while the dialogues, additional screenplay, and lyrics were done by Vivek. The film is set to release in theaters on 11 January 2023.

All south language satellite rights of Varisu were bagged by Sun Network (Tamil in Sun TV and Telugu in Gemini TV), and Digital Rights were owned by Amazon Prime Video.

Thaman is the music director of Vijay starrer Varisu movie. The audio rights were acquired by T-Series. Varisu movie songs list will be updated soon.

Ranjithame song was sung by Vijay and Manasi.

Soul of Varisu song crooned by KS Chitra. This track is dedicated to mothers love. It is penned by Vivek.

Have a look at the stunning posters of Vijay Varisu 2023,