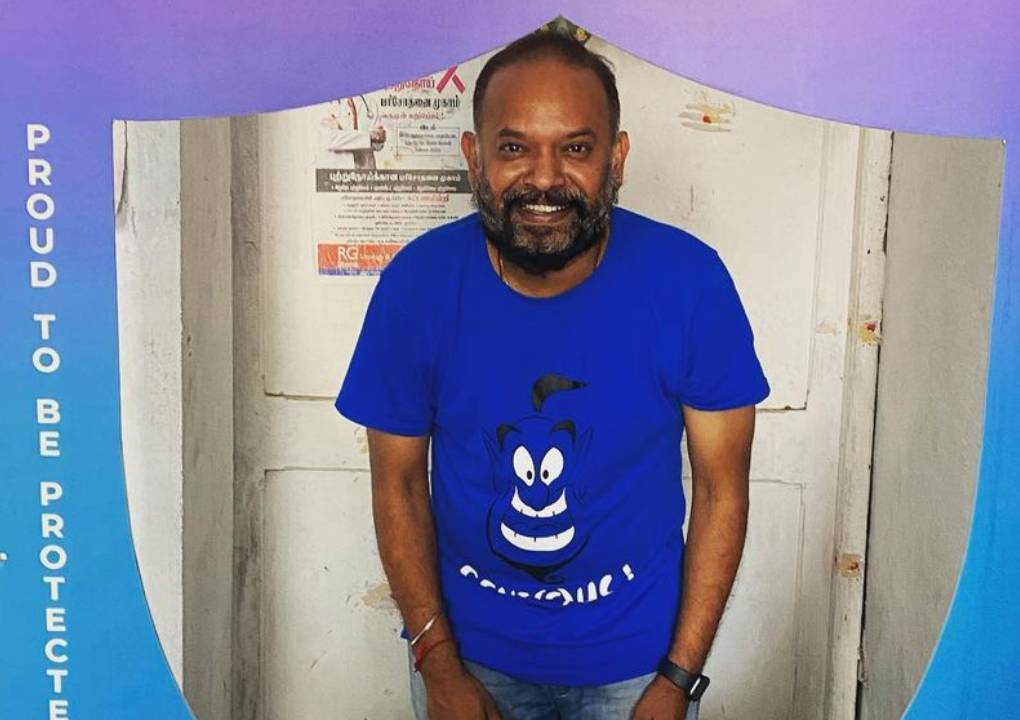 Venkat Prabhu is an excellent Indian Filmmakers who is also a well-known actor, a playback singer as well as a director in Tamil Film Industry. After his education, he entered the acting carrier. Venkat Prabhu made a debut movie in April Maadhathil in the year 2003 where he appeared in a character role along with Actor Srikanth. His debut movie as a director in Chennai 600028, which is one of the blockbuster movies of 2007. He has given various commercial hit movies like Mankatha, Maanaadu, and more. Recently Venkat Prabhu directed a romantic quickie drama Manmatha Leelai featuring Ashok Selvan, Smruthi Venkat, Samyuktha Hegde, Riya Suman in main roles.

Venkat Prabhu was born on 7 November 1975 in Chennai, Tamil Nadu. His father is Director as well as a Music Director name Gangai Amaran who has a brother named Premji Amaran who is a well-known actor, singer, and music director in Tamil Film Industry. Then the legendary music director Maestro Ilayaraaja is his uncle, and the famous South Indian music composers Yuvan Shankar Raja, Karthik Raja, and singer Bhavatharini were their cousins. Venkat Prabhu’s Wife name is Rajalakshmi they got married on September 10, 2001.

Check out some of the latest images of director Venkat Prabhu,