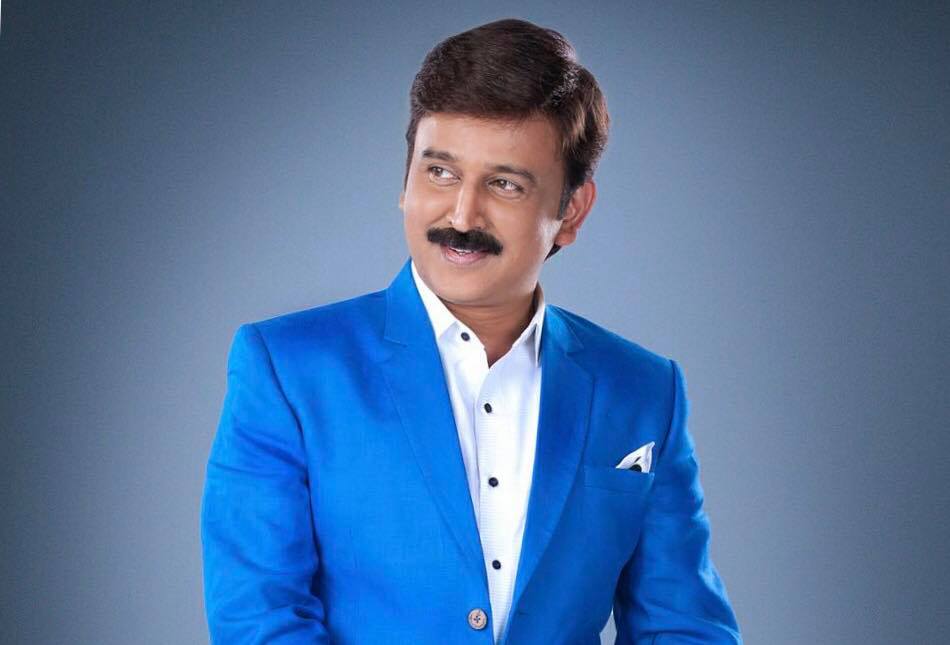 Ramesh Aravind is an Indian actor, television presenter and filmmaker, who predominantly works in Kannada and Tamil film industry. Then he also appeared in other languages like Telugu, Malayalam and Bollywood films. He made his debut Kannada movie Sundara Swapnagalu as Prem which is directed by K. Balachander in 1986 and he made his debut Tamil movie Manathil Uruthi Vendum and this movie is also directed by K. Balachander in 1987. Check out below for Ramesh Aravind Wiki, Biography, Age, Movies List, Family, Images and more. 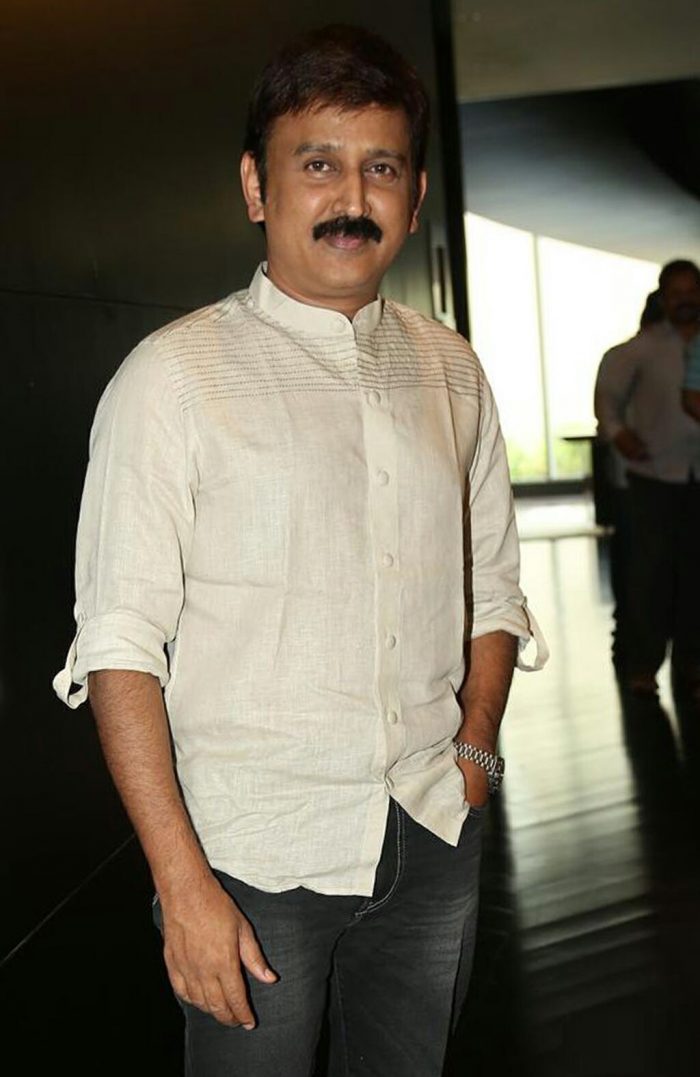 Ramesh Aravind was born on 10 September 1964, in Kumbakonam, Tamilnadu, India. Ramesh Aravind family is now residing in Bangalore, Karnataka, India. His father name is P.A Govindachari and his mother name is G. Saroja. His schooling details will be updated soon and he did his graduation in BE at UVCE, Bangalore University. Ramesh Aravind wife name is Archana they both got married on 7 July 1991 and this couple has two children a daughter named Niharika and a son named Arjun. At the time he stints at the engineering college, he also worked as an emcee to award functions, where he was being a host of an event celebrating the success of the film, Sagara Sangamam in 1983. He met his long-term collaborator Kamal Haasan for the first time. 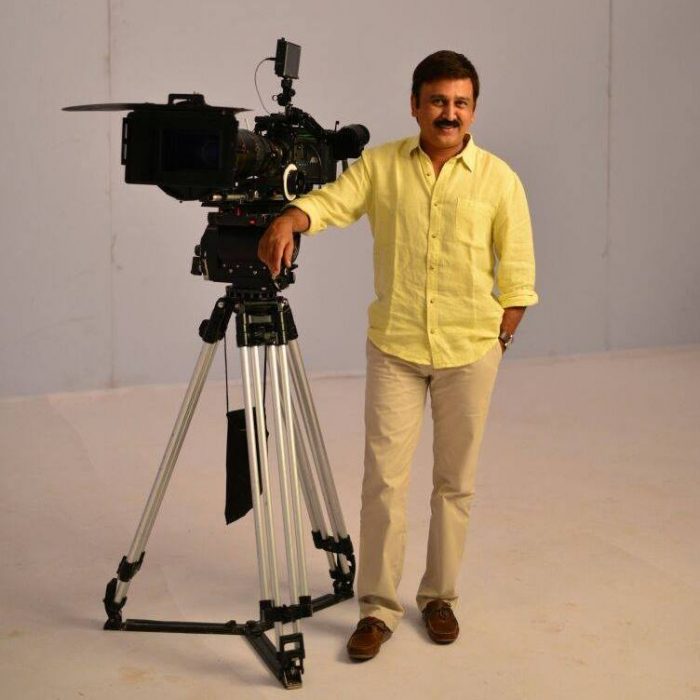 Once before he appeared in the Kannada movie Mouna Geethe he has hosted a show in Kannada. Prior to the release of the movie Aravind was approached by director K. Balachander to work for the role of Kamal Haasan’s role, for a Kannada version of the Tamil film Sollathaan Ninaikkiren. Once after a brief audition, he was selected for the Kannada movie Sundara Swapnagalu in 1986 but this movie released before Mouna Geethe. Then he also appeared in the movie Punnagai Mannan as Revathi’s ex-lover. Then in the year 1987, he made his debut lead role movie Manathil Uruthi Vendum which winning critical acclaim for his performance. Later director Balachander also introduced him in the Telugu films through Rudraveena. Then he made his breakthrough movie Keladi Kanmani in the year 1990 in this movie he portrayed as student union leader which is directed by Vasanth. He received critical acclaim from the Tamil movie Duet in 1994 and he appeared in the movie Sathi Leelavathi with Kamal Haasan which is directed by Balu Mahendra in 1995.

Then he appeared in several consecutive commercial movies in Kannada. Later he gets back to Tamil films and appeared with his friend Kamal Haasan in the movies like Kanden Seethaiyai, Panchathantiram (2002) and Mumbai Xpress (2005), with that he is also the celebrity RJ in Big FM. Moreover, he scripted for the national award-winning film Hoomale in the year 1998  and by this he entered into the film direction field. Then by this film, he won the best actor Filmfare award and the Karnataka State Award. Then he scripted a movie named Amrithadhare in 2005 and for this movie, he won the Raghvendra chitravani award for best story. He made his direction debut movie Rama Shama Bhama with Kamal Hassan, with that, he directed some other movies like Sathyavan Savithri, Accident, Venkata in Sankata, Nammanna Don. Then he also directed the Kamal Hassan movie Uttama Villain and more. Moreover, he also appeared as a host for several shows like Preetyinda Ramesh, 52 episodes, Kasturi TV, Raja Rani Ramesh, 26 Episodes, ETV Kannada and more. Apart from acting, he is a motivation speaker, and he presented on different platforms like TedX. 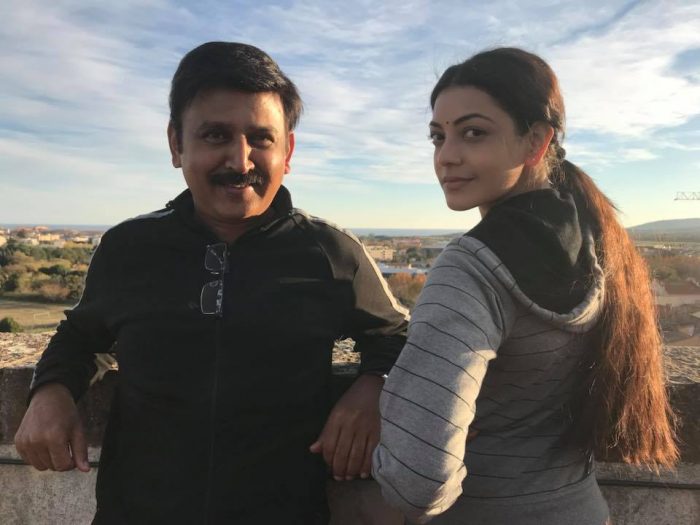 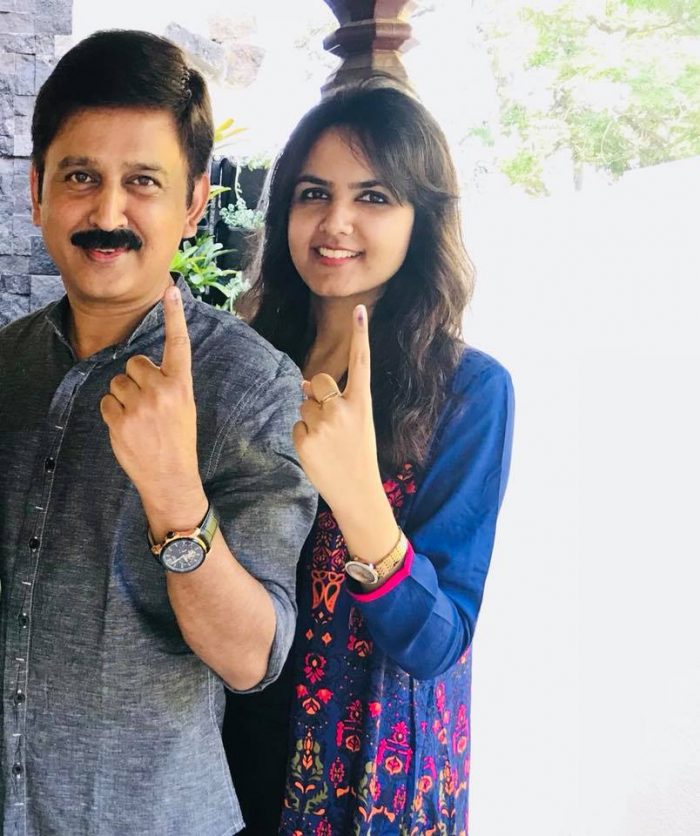 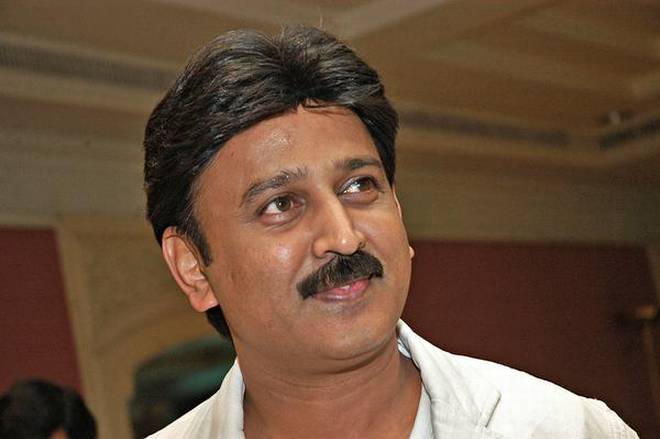 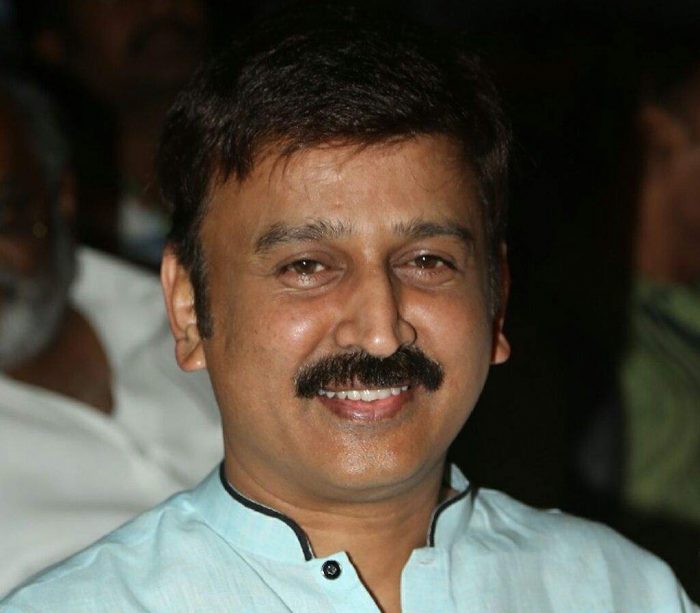 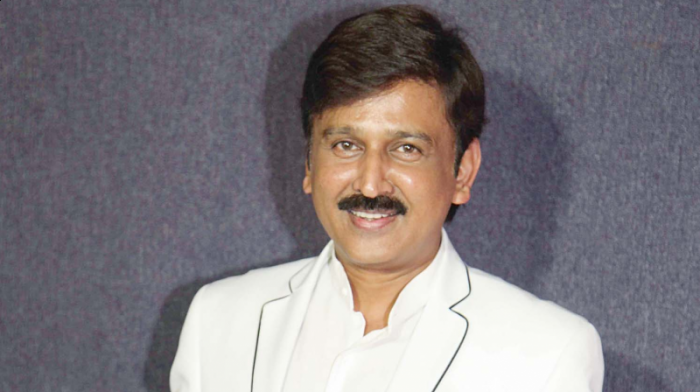 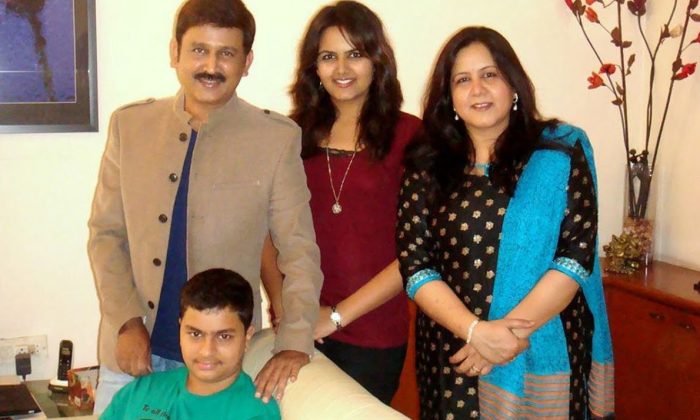 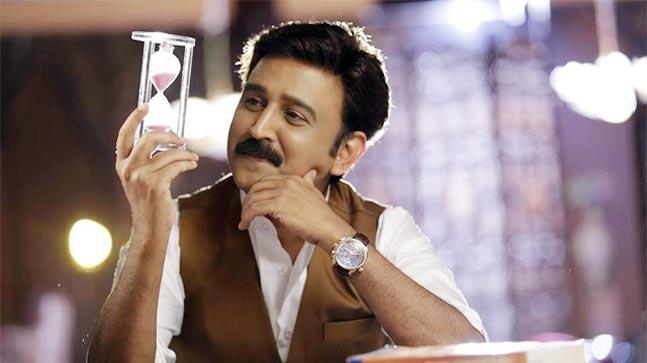 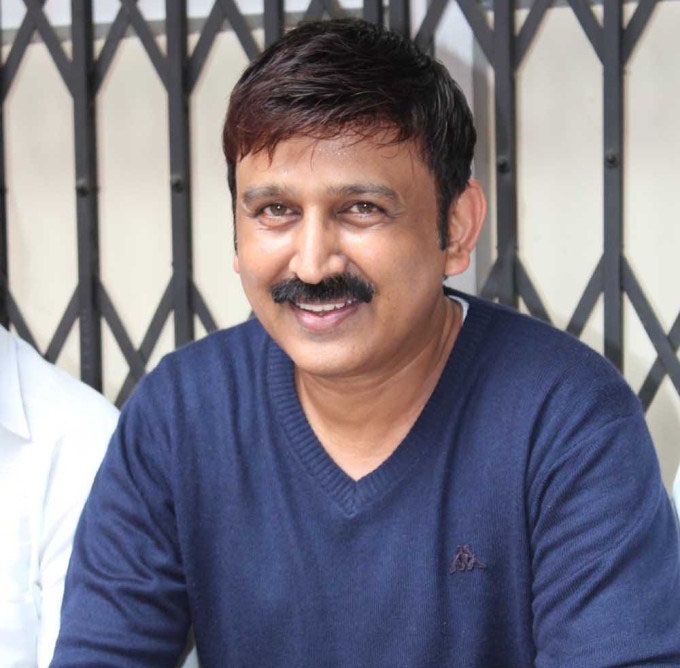 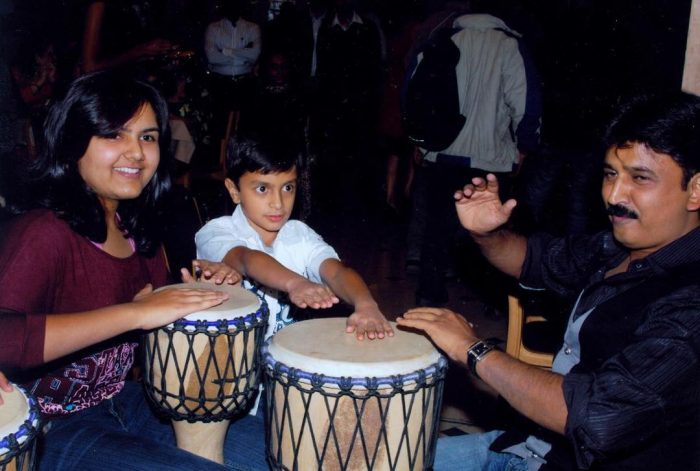 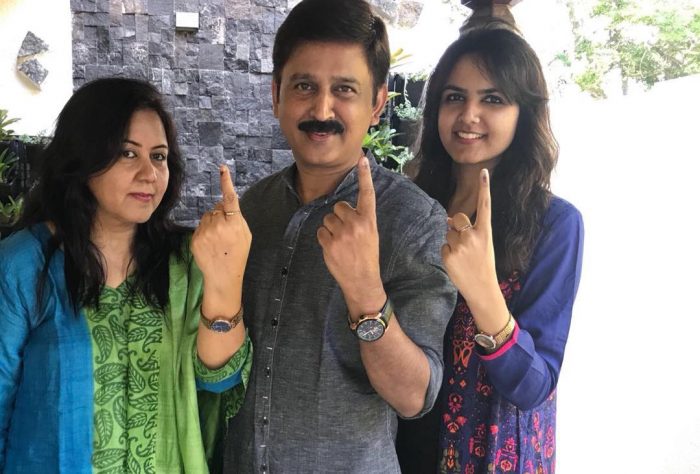