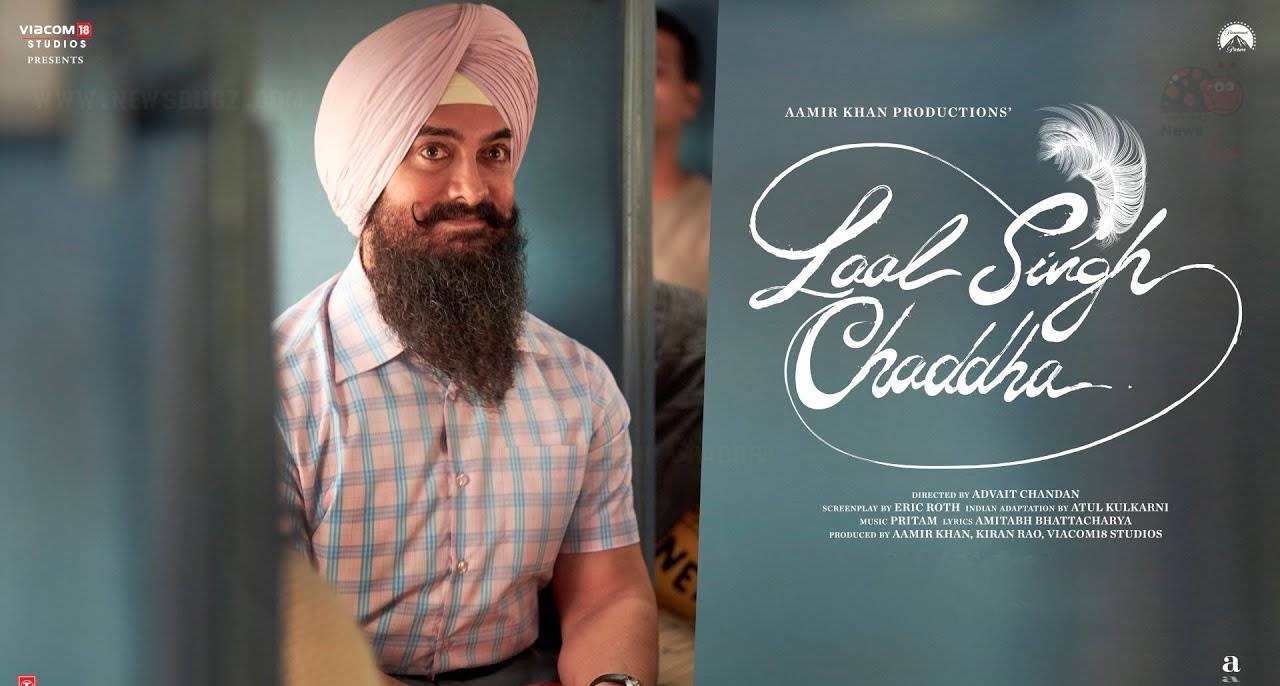 Laal Singh Chaddha is an upcoming Bollywood movie written and directed by Advait Chandan. Produced by Aamir Khan, the film was bankrolled by Kiran Rao & Viacom 18 Studios under Aamir Khan Productions banner. Laal Singh Chaddha movie features Aamir Khan and Kareena Kapoor in the lead role. Music director Pritam composed all the songs and background scores for this movie. The film is to release in cinemas on 11 August 2022.

This movie is an official remake of the Hollywood movie Forest Gump. The film also features Mona Singh and Naga Chaitanya in important roles.

Here is the main cast list of Laal Singh Chadha 2022,

Here are some official posters of Laal Singh Chaddha movie 2022,