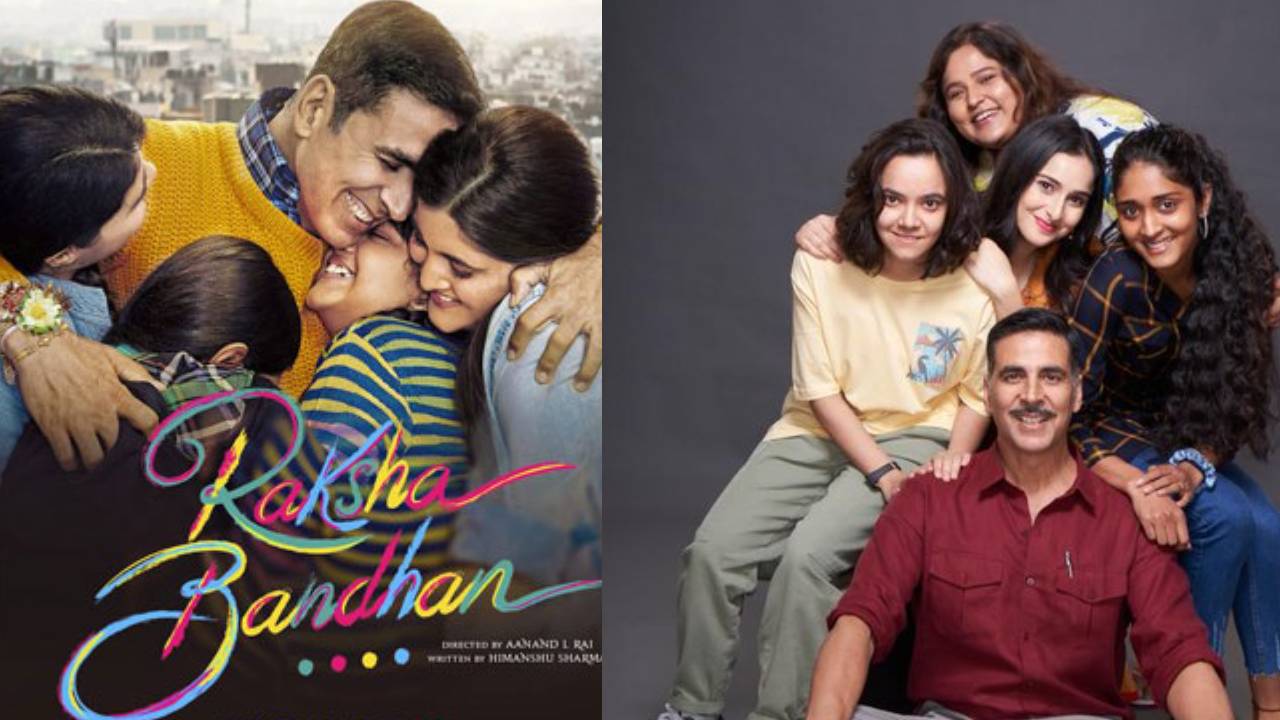 Raksha Bandhan is the upcoming Hindi language family drama directed by ace filmmaker Anand L Rai, who recently directed Haseen Dillruba movie with Taapsee Pannu. Raksha Bandhan stars Akshay Kumar who is teaming with Anand L Rai after Atrangi Re. Bhumi Pednekar plays the female lead for the film along with sub casts like Sahejmeen Kaur, Deepika Khanna, Sadia Khateeb, and Smrithi Srikanth play the role of Akshay’s sisters. It is bankrolled by Alka Hiranandani and Aanand L Rai with an association of Colour Yellow Production and Cape of Good Films. The film is slated to be released on 11 August 2022.

The story of the movie is about bonding between brother and sisters with love towards family beside every situation and circumstance. The Script for the movie is written by Himanshu Sharma and Kanika. Raksha Bandhan movie is Presented and Distributed by ZEE Studios.