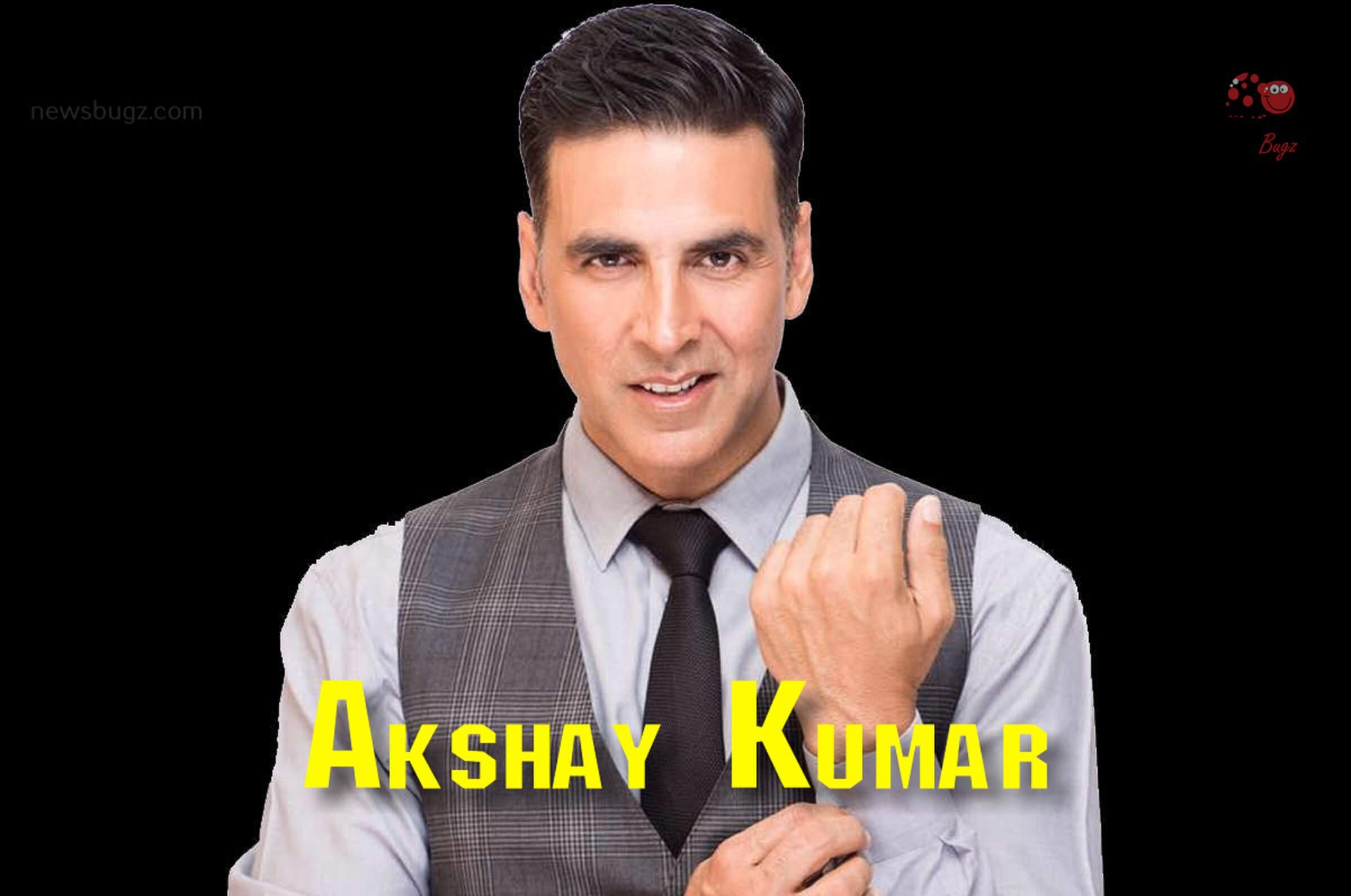 Akshay Kumar is an Indian actor, producer, television personality, martial artist, and philanthropist. He has established himself as one of the most famous and influential actors of Indian cinema. Akshay made his acting debut in 1991 with the film Saugandh. He first came into the limelight with the movie Khiladi and went on to become a top actor with Yeh Dillagi. His movie Cuttputlli starring Rakul Preet Singh received a great response from the critics.

Akshay Kumar spent his childhood in Delhi, and later he moved to Mumbai with his family. He did his primary education at Don Bosco School and completed higher education at Guru Nanak College in Mumbai. After having obtained a black belt in Taekwondo while in India, he went to Bangkok to learn martial arts and lived in Thailand for five years learning Thai Boxing. He also learned Muay Thai and worked as a chef and waiter.

Akshay Kumar made his debut in 1991 Hindi film Saugandh. In the following year, Abbas Mustan’s suspense thriller, Khiladi hits the box-office and Akshay was widely appreciated as a dancer. He then acted in many action films such as Khiladi Tu Anari like Möhra, Khiladiyon Ka Khiladi, Sabse Bada Khiladi. He even made romantic movies like Dhadkan and Andaaz. In 2000, Hera Pheri went out and became a huge hit. He also played a supporting role in Yash Chopra’s Dil To Pagal Hai (1997), co-starring Shah Rukh Khan, Madhuri Dixit, and Karisma Kapoor. His performance received critics acclaim and was nominated for the Filmfare Best Supporting Actor Award.

In 2016, Akshay’s first release was Airlift which was critically and commercially successful, and second Housefull 3 which was released on 3 June 2016. His performance has been praised. On February 9, 2018, he acted in the social film Pad Man with Sonam Kapoor and Radhika Apte. His next movie is the trilingual film 2.0, directed by S. Shankar.

His father was an army officer. From a young age, Kumar was very interested in sports. He lived and grew up in Delhi’s Chandni Chowk and later he moved to Mumbai when his father left Army to become an accountant with UNICEF. Akshay Kumar also has a sister, Alka Bhatia.

In 2001, Akshay Kumar married Twinkle Khanna, daughter of Rajesh Khanna and Dinple Kapadia. Twinkle has featured in films like Mela and Baadshah, is the author of two bestsellers – The Legend Of Lakshmi Prasad and MrsFunnyBones. Her book sold over one hundred thousand copies and became India’s highest-selling female writer of 2015.

Take a look at the latest photos of Akshay Kumar,