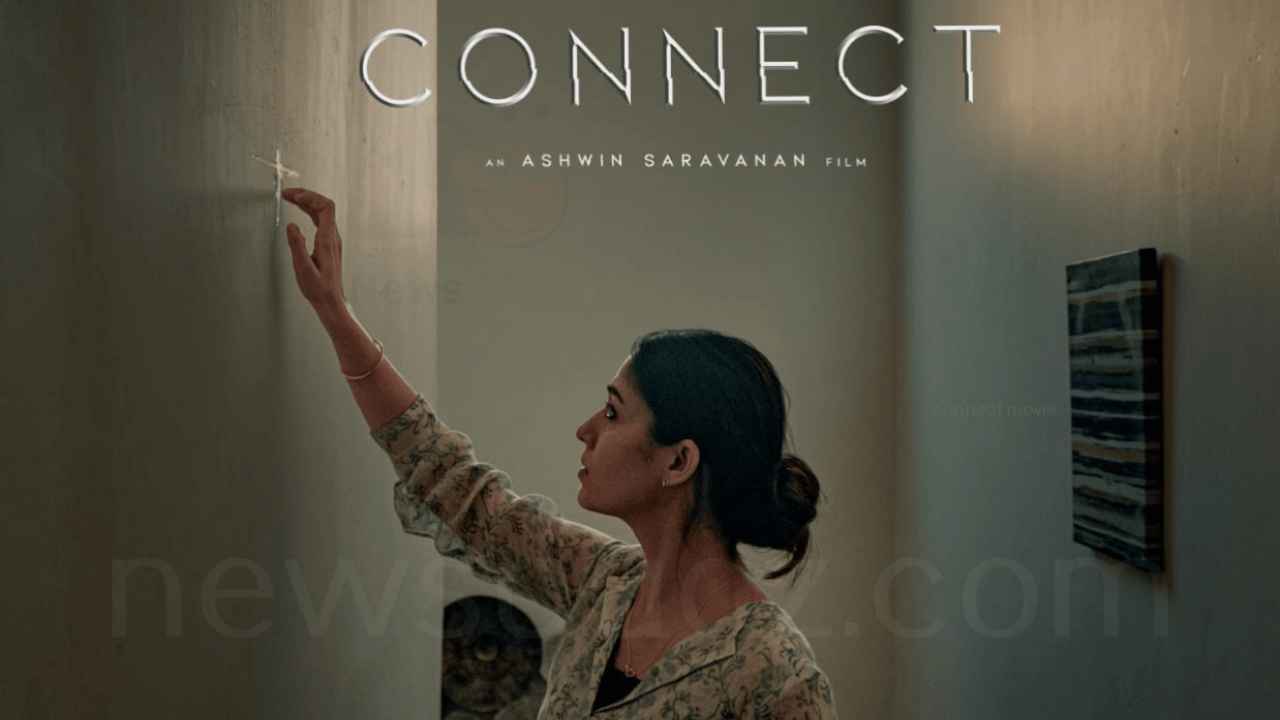 Connect is the latest Tamil-Telugu film helmed by Ashwin Saravanan. The film feature Lady Superstar Nayanthara in the lead role. The story was written by Ashwin Saravanan and Kaavya Ramkumar. Connect Tamil movie was bankrolled by Vignesh Shivan under the Rowdy Pictures banner. Ashwin is known for his films like Maya (2015), Iravaakaalam (2017), and Game over (2019). The film also features Haniya Nafisa, Anupam Kher, and Sathyaraj in the major roles. This gripping horror thriller drama comes to big screens on December 22, 2022.

The first look poster of the film was released on 18th November 2021 on the occasion of Nayanthara’s birthday. The second look features Haniya in the darkroom looking out something through the window.

According to makers, Connect movie is a theatre release while the announcement on online streaming rights and satellite rights will be updated later.

Here is the main cast list of Connect film 2022,

Here are the posters of the Nayanthara Connect 2022,

Watch the teaser of Connect film,