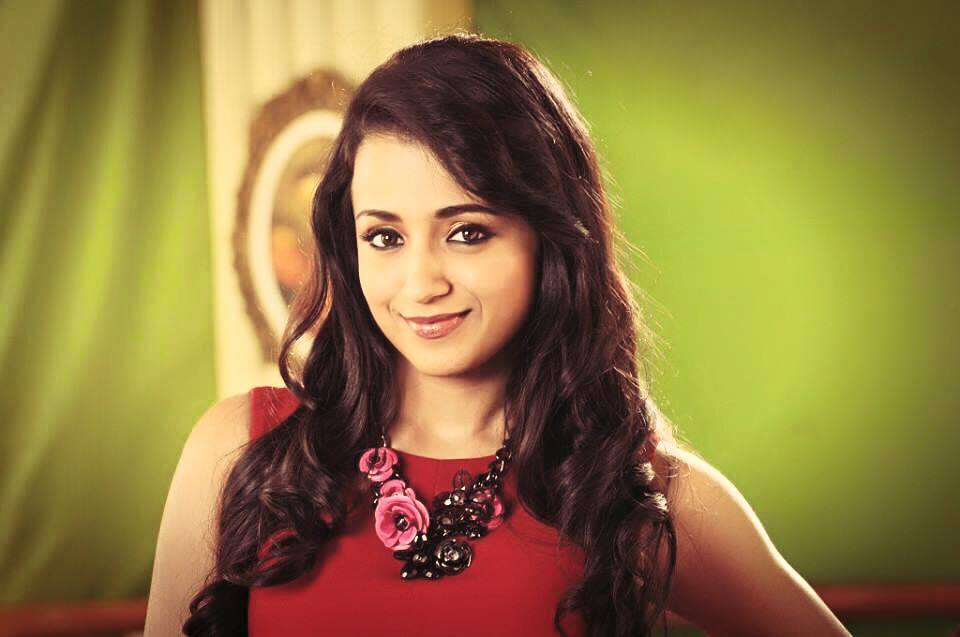 Trisha Krishnan is an Indian Actress who is mostly seen in Telugu and Tamil film Industries. In a quick time, She established as a leading actress. She has won several beauty pageants which includes Miss Madras Contest 1999. She became famous through these pageants. She made her debut in Tamil film Industry in the Movie “Jodi” which was released in the year 1999. She played an uncredited role as a friend of lead actress Simran. Check out below for Trisha Krishnan Wiki, Biography, Age, Height, Movies, Images and other details

Trisha Krishnan was born on 4th May 1983 to Krishnan and Uma at Chennai, Tamil Nadu, India. She did her schoolings at Sacred Heart Matriculation School in Church Park and then moved to Ethiraj College for Women to pursue her graduation on Bachelor of Business Administration (BBA). During her college days, She has participated in many pageants. She won Miss Salem 1999 Pageant followed by Miss Madras 1999 as well. She also won Miss India 2001’s Best Smile award as well. She has appeared in many TV advertisements and prints.

She has first signed a project as an actress for the movie “Lesa Lesa” which had few issues with the release. Her first big screen appearance was in the movie “Jodi” in which she starred as a friend of Simran. Trisha’s first film as a lead actress was released in the year 2002. She played the lead role opposite to Actor Surya in the movie “Mounam Pesiyathe”. After the success of this movie, She was booked for many movies subsequently.

In the year 2003, Six of her movies got released which increased her market. These six movies include “Samy” in which she starred opposite to Vikram. The movie was a blockbuster hit.  The other films include “Enaku 20 Unaku 18” and “Lesa Lesa” which showed her acting skills. In the year 2004, one of her biggest blockbuster “Ghilli” released. In this movie, She starred opposite to Vijay. Meanwhile, She made her entry in Telugu film industry through the movie “Varsham” for which she won the Filmfare award for Best Actress in the year 2004. This was the year in which she became a lead actress in the Kollywood and Tollywood film industry. The movie list of Trisha is given below