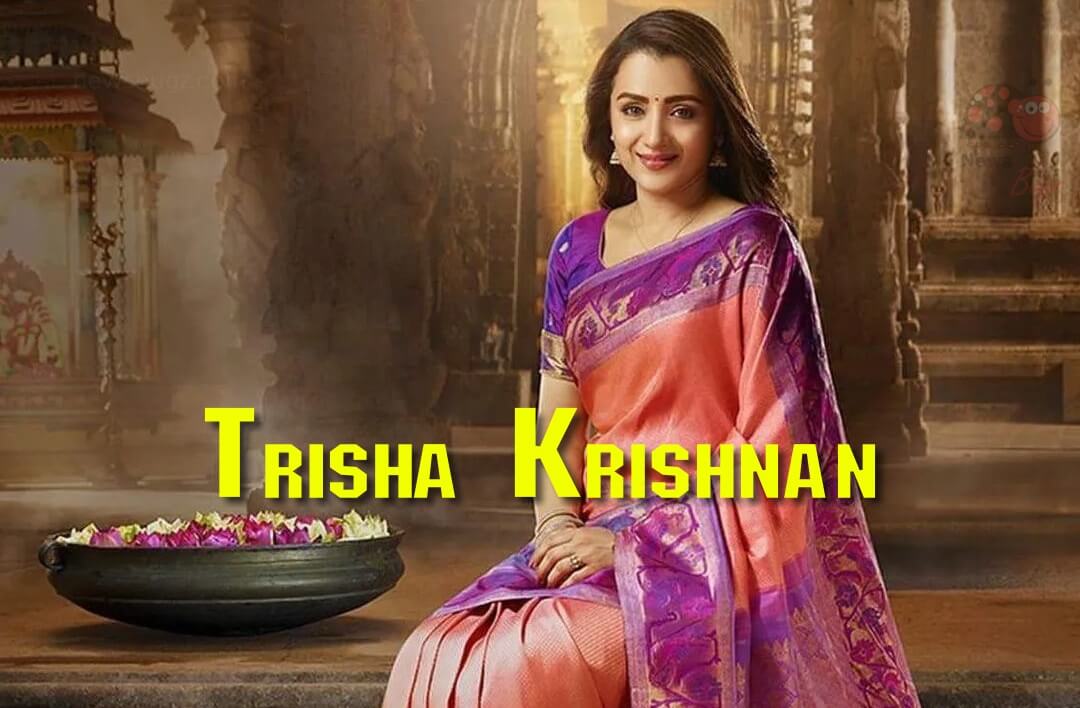 Trisha is an Indian actress known for her works in Tamil, Telugu, Malayalam, and Hindi movies. Trisha got the public’s attention after she won the Miss Chennai title in 1999. She made her acting debut as a supporting character in the Tamil film Jodi starring Simran and Prashanth in the lead role. Trisha did her debut lead role in Mounam Pesiyadhe movie starring Suriya in the lead role. The films like Saamy, Ghilli, Aaru, and others gave her huge recognition in Tamil cinema. Varsham, Nuvvostanante Nenoddantana, Athadu, is one of her award-winning movies in Tollywood. She also won several awards for her acting. Trisha is also known as the Queen of South Indian Cinemas. Trisha plays a prominent role in the Pan-India movie Ponniyin Selvan directed by Mani Ratnam.

Here are some fabulous new photos of actress Trisha Krishnan, 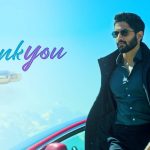 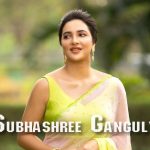