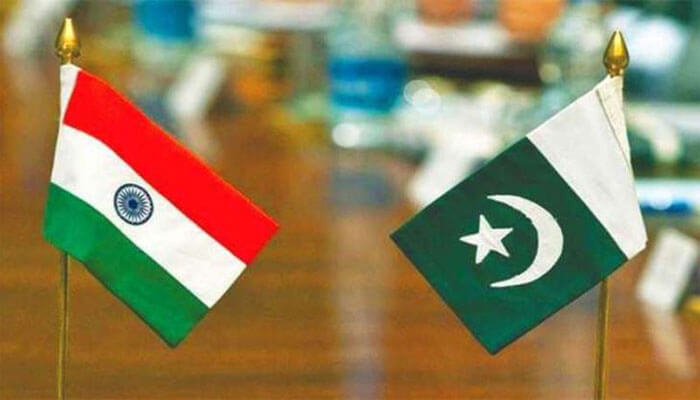 In a major revenge for Pulwama terror attack, India strikes back by dropping 1000 kg bombs with Twelve Mirage-2000 jets on terror camps across LoC, completely destroying it. As per reports, the operation was carried out at 3:30am on Jaish-e-Mohammad terror site. Sources conformed that Balakot, Chakothi and Muzaffarabad sectors across the LOC were completely destroyed.

Speaking to the news, Pakistan Army spokesperson said that Indian aircrafts’ intrusion across Line of Control in Muzafarabad sector within AJ&K was 3-4 miles. However, he claimed that no casualties and damages were reported in the sudden attack in Pakistan-occupied Kashmir.

He also added, “Under forced hasty withdrawal aircrafts released payload which had free fall in open area. No infrastructure got hit, no casualties. Technical details and other important information to follow.”

At least 37 jawaans of the Central Reserve Police Force (CRPF) were killed in a major terror attack in Jammu and Kashmir’s Pulwama on February 14. Pakistan-based terrorist gang Jaish-e-Mohammed has claimed responsibility for the attack.