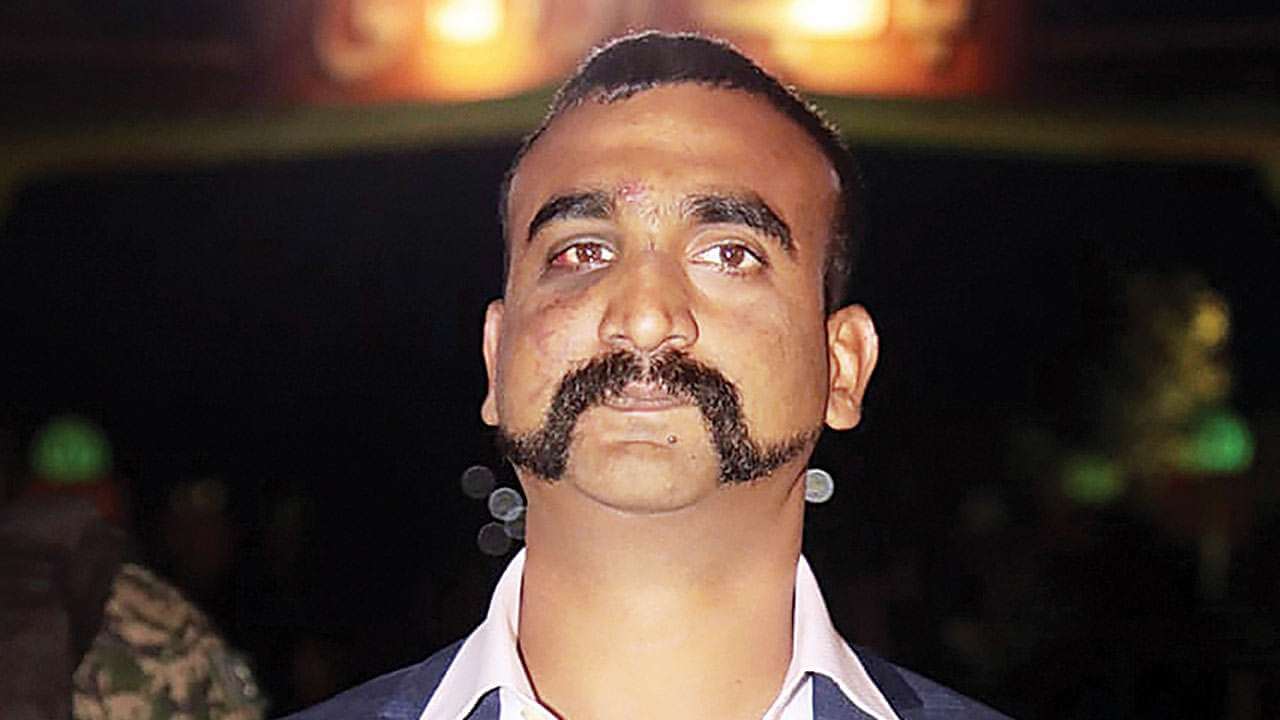 Abhinandan Varthaman is a Experienced Wing Commander of Indian Air Force from Tamil Nadu. He has been captured by Pakistani Army on 27th February when Pakistan troops shoot down his MiG – 21 Bison Jet. He ejected himself to land using a parachute but unfortunately landed to the wrong side of LoC. A video was released by the Pakistan social media where Abhinandan seems to have sustained a head injury and is blindfolded. He was first brutally thrashed by local people and Pakistan Army officials took him under custody. MEA spokesperson Raveesh Kumar confirmed that a MiG 21 Bison jet was shot down and an IAF pilot was missing in action. And as per Geneva convention, on March 1, 2019, he was handed over to India at Wagah. Fariha Bugti accompanied him during his return to India.

In the video, a pilot seems to have sustained a head injury and is blindfolded. He was saying that he is Wing Commander Abhinandan and also gives out his service number as 27981 to the Pakistan Army officials. The Indian commander then asks if he is in the custody of the Pakistan military, saying he has the right to know this. Later, Abhinandan Varthaman refuses to answer further questions. The video was released after a press conference held by the spokesperson of the Pakistan Major General Asif Ghafoor.

Abhinandan was first brutally thrashed by Local peoples and Pakistan Army officials are trying to save him.

Later, he has been given a proper treatment and Pakistan offcials are investigating him.