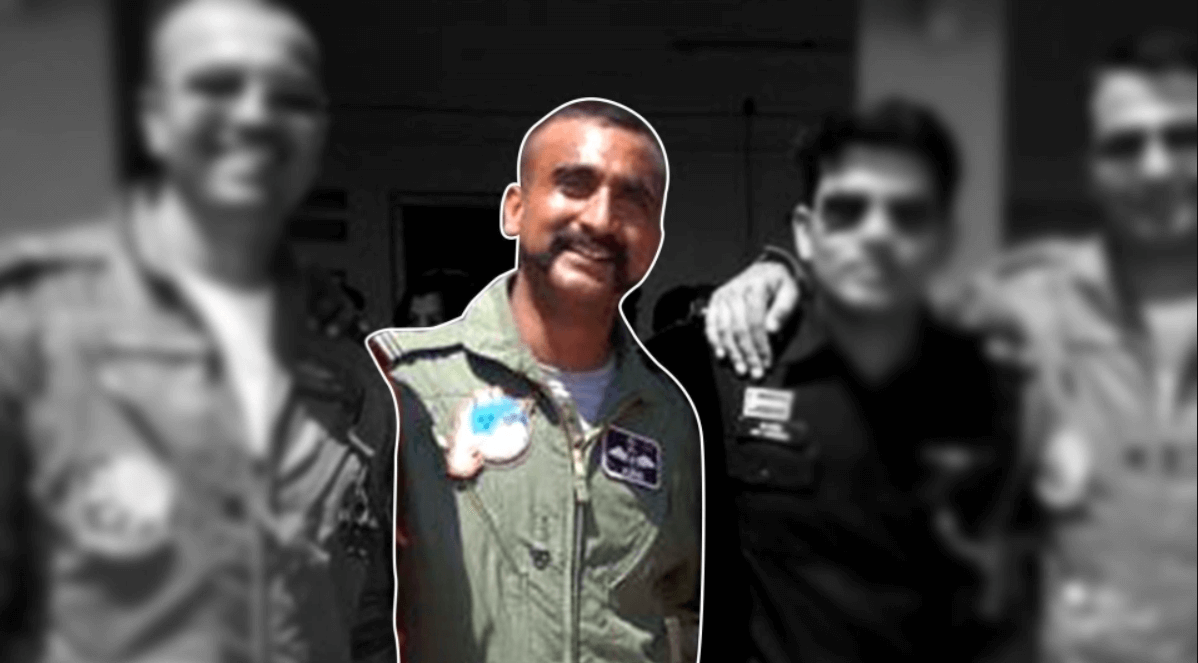 According to India Defence Ministry sources, India-Pakistan cross-border fight continues for the third day with heavy firing across the Line of Control in Kashmir’s Poonch sector. Meanwhile, Pakistan Prime Minister Imran Khan told Parliament that a peace gesture to India its pilot Wing Commander Abhinandan will be released tomorrow.

Yesterday, Pakistan Army has shot down two aircraft of the Indian Air Force and captured a experienced wing commander. Pakistan social media has also released a video claiming that it is of an Indian Wing Commander Abhinandan Varthaman.