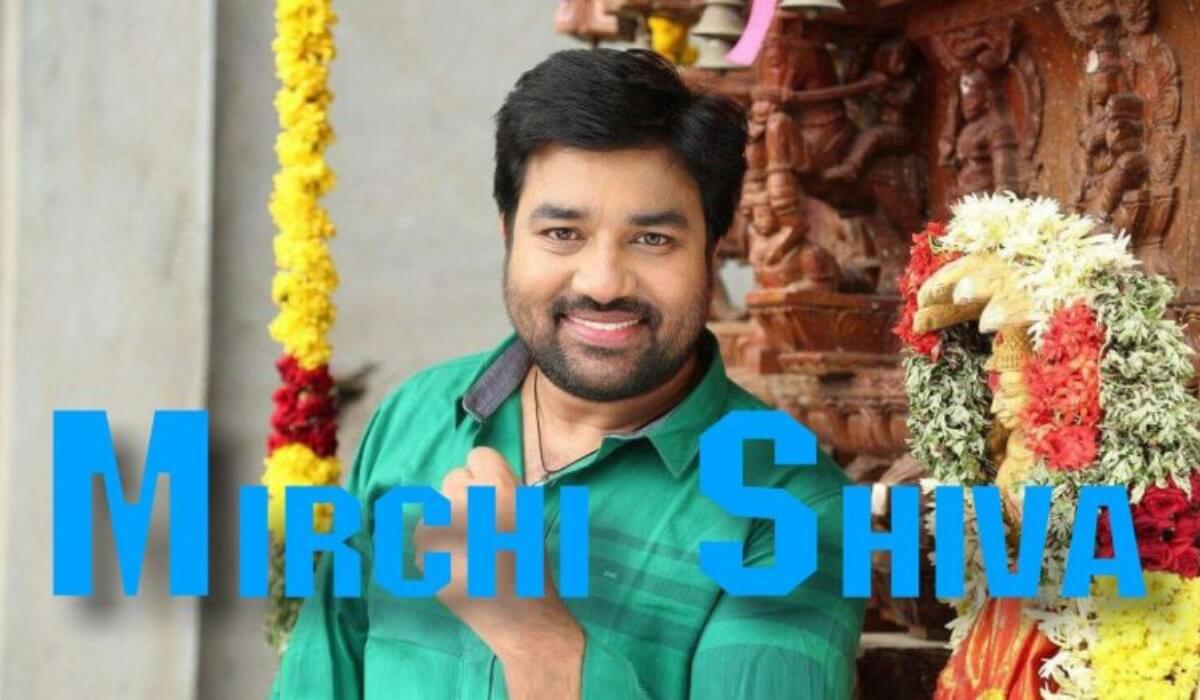 Shiva aka Mirchi Shiva is an Indian Actor, Host, and Anchor who has featured in the Tamil film industry. He was a popular radio jockey on Radio Mirchi. He rose to prominence by showing his performance in the movies Chennai 600028, Saroja, and more. Mirchi Shiva’s debut movie in Tamil 12b in this movie he appeared as Sakthi’s co-worker and later he joined Radio Mirchi. His 2022 movies like Single Shankarum Smartphone Simranum, Sumo, Idiot, Kasethan Kadavulada, Golmaal, and other had a huge expectation.

Mirchi Siva was featured as a hero in the movie Tamil Padam, which is a full-length parody of contemporary Tamil cinema, because of the comedy performance he attracted most of the audience. This movie has got an outstanding achievement and then he rose up with the help of his talent. Then he acted in the movie Masala Padam and Bobby Simha which receives positive comments.

Check out the latest photos of Mirchi Shiva,