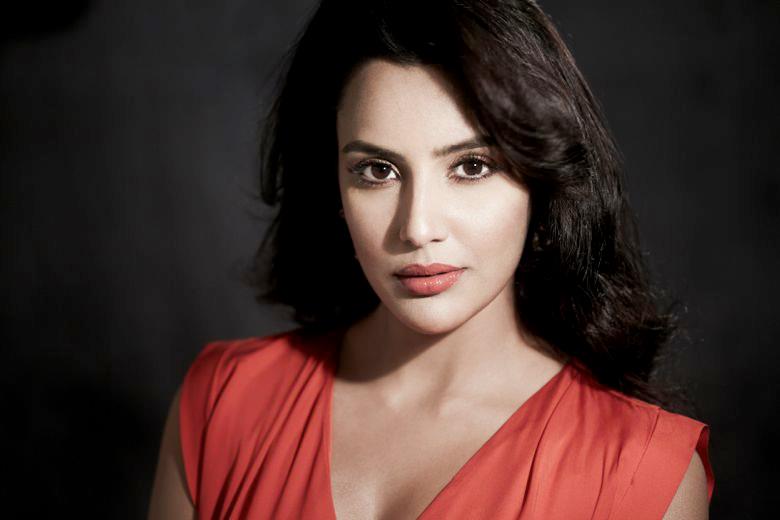 Priya Anand is a popular actress who have done films in Tamil, Malayalam, Hindi, Telugu and Kannada. She started her career as a model in 2008. Then she entered in to the film industry with the Tamil movie Vaamanan in 2009. Following the success of the movie, she appeared in various South Indian movies and grabbed the attention of the audience. Some of the latest releases are LKG, Adithya Varma, Sumo and more. Her photos were on rage on social medias, even prime media companies had to cover news about her due to those photos. Here we have collected some latest photoshoot stills and viral images of Priya Anand.