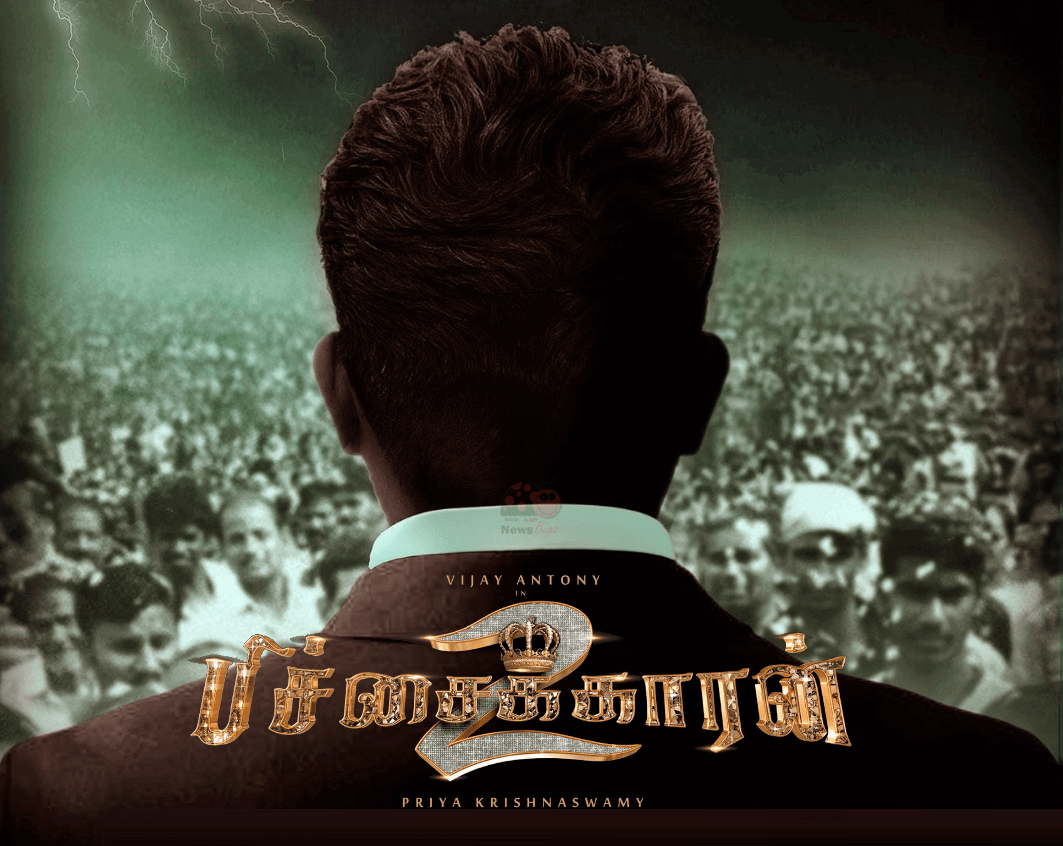 Pichaikkaran 2 is a bilingual movie directed and performed by Vijay Antony. The makers confirmed the project on the occasion of Vijay Antony’s birthday. The film was initially directed by Nation Award-winning director Priya Krishnaswamy of Baaram fame. The first part of the Pichaikkaran was directed by Sasi and it went on to become a huge hit in both Kollywood and Tollywood. Pichaikkaran 2 movie was simultaneously made in Telugu which titled Bitchagadu 2.

Here is the cast list of upcoming Tamil movie Pichaikkaran 2,

Check out the official posters of Vijay Antony Pichaikkaran 2 film,