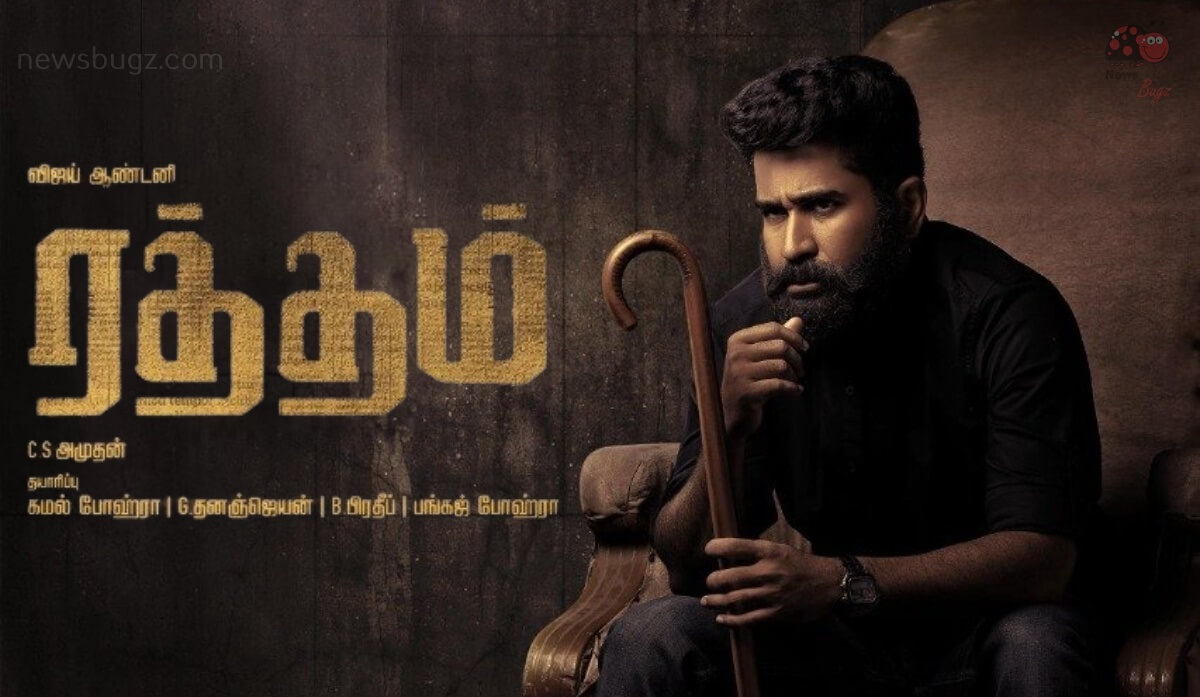 The first look poster featuring Vijay Antony looks very intense with the tagline “When the Land Was Plunged into Darkness One Man Stood Up To Fight”.

Here is the main cast list of Ratham movie 2022,

Take a look at the interesting poster of Ratham featuring Vijay Antony,