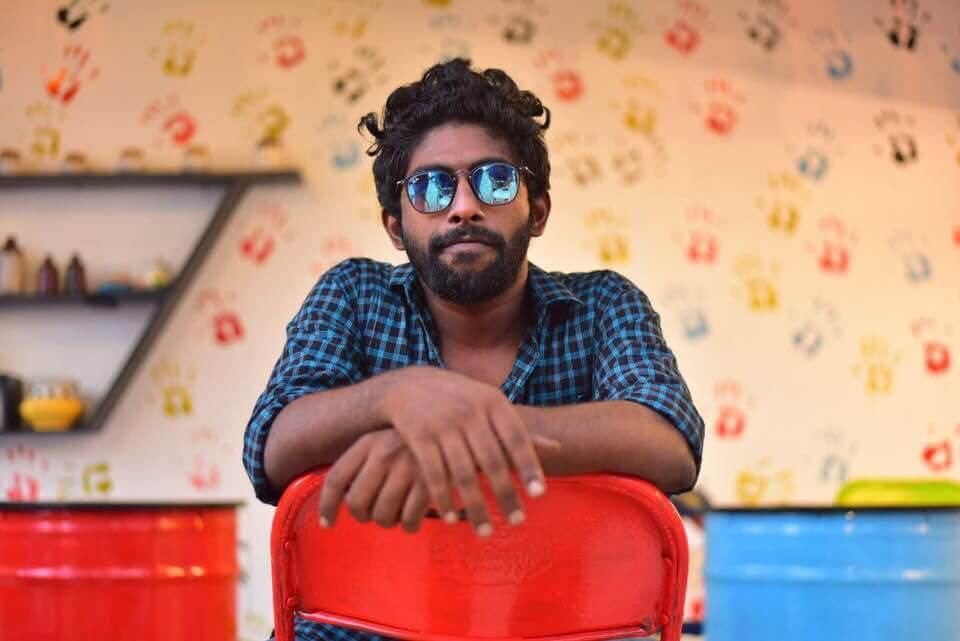 Pareekutty Perumbavoor is an actor and singer of Malayalam film industry. He made his acting debut with the Malayalam movie Happy Wedding in 2016. He also featured in 2017 action thriller movie Masterpiece. Apart from acting, Pareekutty Perumbavoor was much interested in music. He used to participate in various college cultural along with his band. He is one of the contestants of the famous TV reality shows Bigg Boss Malayalam Season 2 hosted by Mohanlal. You can watch the show on Asianet TV as well as in Hotstar app.