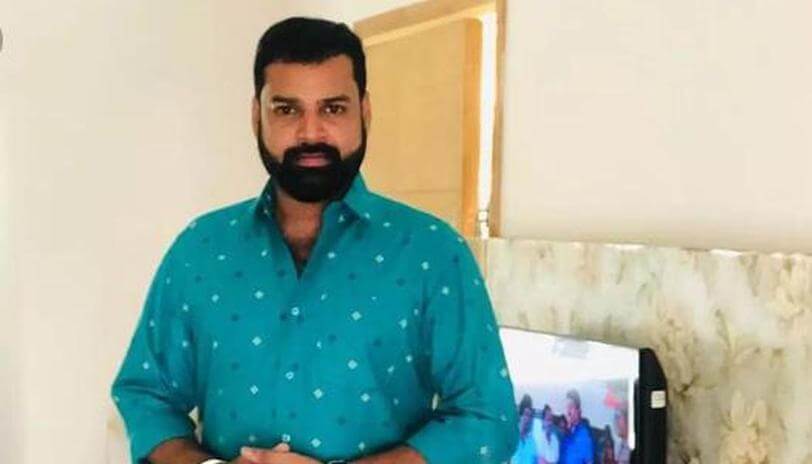 Pradeep Chandran is a Mollywood actor who is well-known for playing the supporting role in Malayalam movies and soap operas. He started his TV career with the period drama ‘Kunjali Maraikkar’. He came to the limelight by appearing in the long-running television serial Karuthamuthu. He made his silver screen debut with the 2007 Malayalam movie Mission 90 Days directed by Major Ravi. He then appeared in various movies like 1971: Beyond Borders, Drishyam Loham, Oppam, Ividam Swargamanu and more. Now he is one of the contestants of Asianet’s most popular reality game show Bigg Boss Malayalam Season 2 hosted by Mohanlal. You can also watch this TV show through the famous app Hotstar.