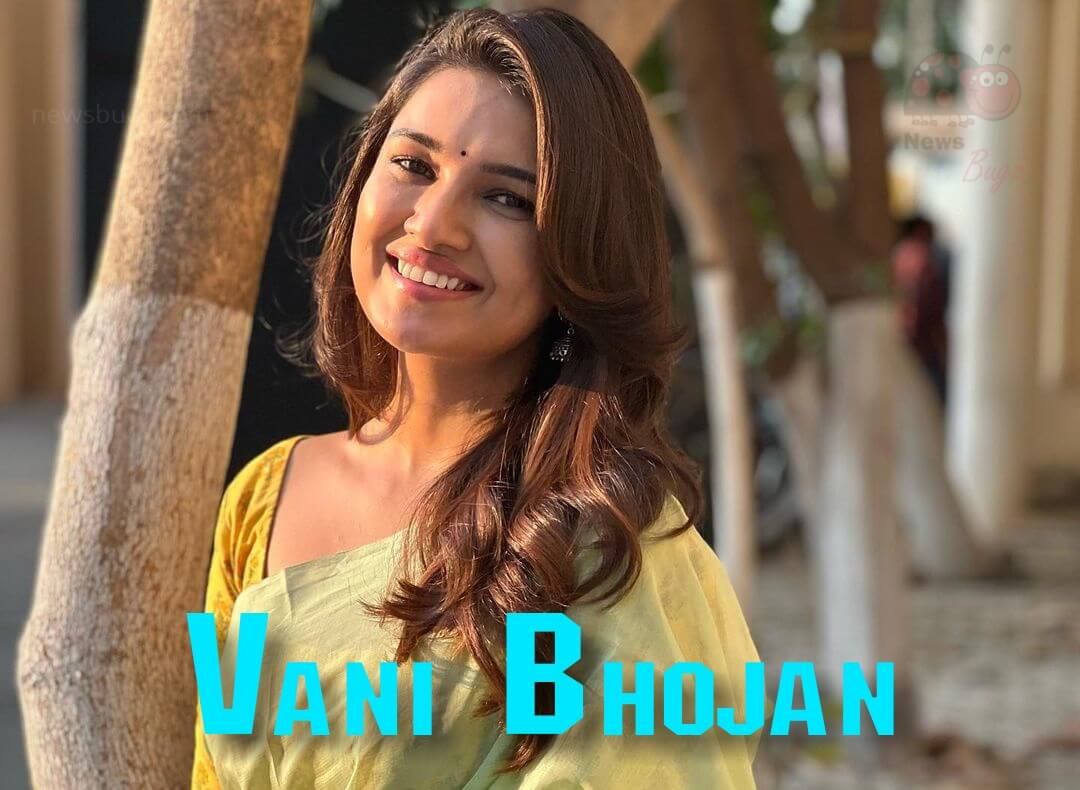 Vani Bhojan is an Indian Television Actress and Former Fashion Model. She acted in a few advertisements and later appeared in TV Serials. Aahaa is the debut Tamil Serial for Vani Bhojan. She is well known in the TV industry as Deivamagal Sathya. Vani has worked in both Tamil Movies and Television Serials. Since her debut movie, she has also acted in many Tamil Movies. Her work in the Tamilrockerz web series was appreciated by critics and celebrities.

After completing her education, she joined in Kingfisher airlines as an Air Hostess. Due to her job, her family shifted from Ooty to Chennai. Her father is a professional Wild Life Photographer and her mother is a homemaker. She has an elder brother. As she is much interested in modeling and acting, she started acting in some television commercials. Vani has appeared in more than 50 Television advertisements.

During the time of modeling, she got an amazing opportunity to act in a Jaya TV serial called ‘Maya’ in 2012. Later, in the Aahaa serial, she appeared in the lead role, which is telecasted on Star Vijay. After the completion of Ahaa, she signed in the Deivamagal serial, which was produced by Vikatan Production in 2013 on Sun TV.

In Deivamagal serial she took up the role Sathya Priya, which made her familiar in the Television industry. The serial gave her breakthrough as it was one of the most watched serials in Tamil Nadu. In the meantime, she also acted in ‘Lakshmi Vanthachu‘ in a lead role, which is telecasted in Zee Tamil.

Take a look at the recent photos of ravishing actress Vani Bhojan,