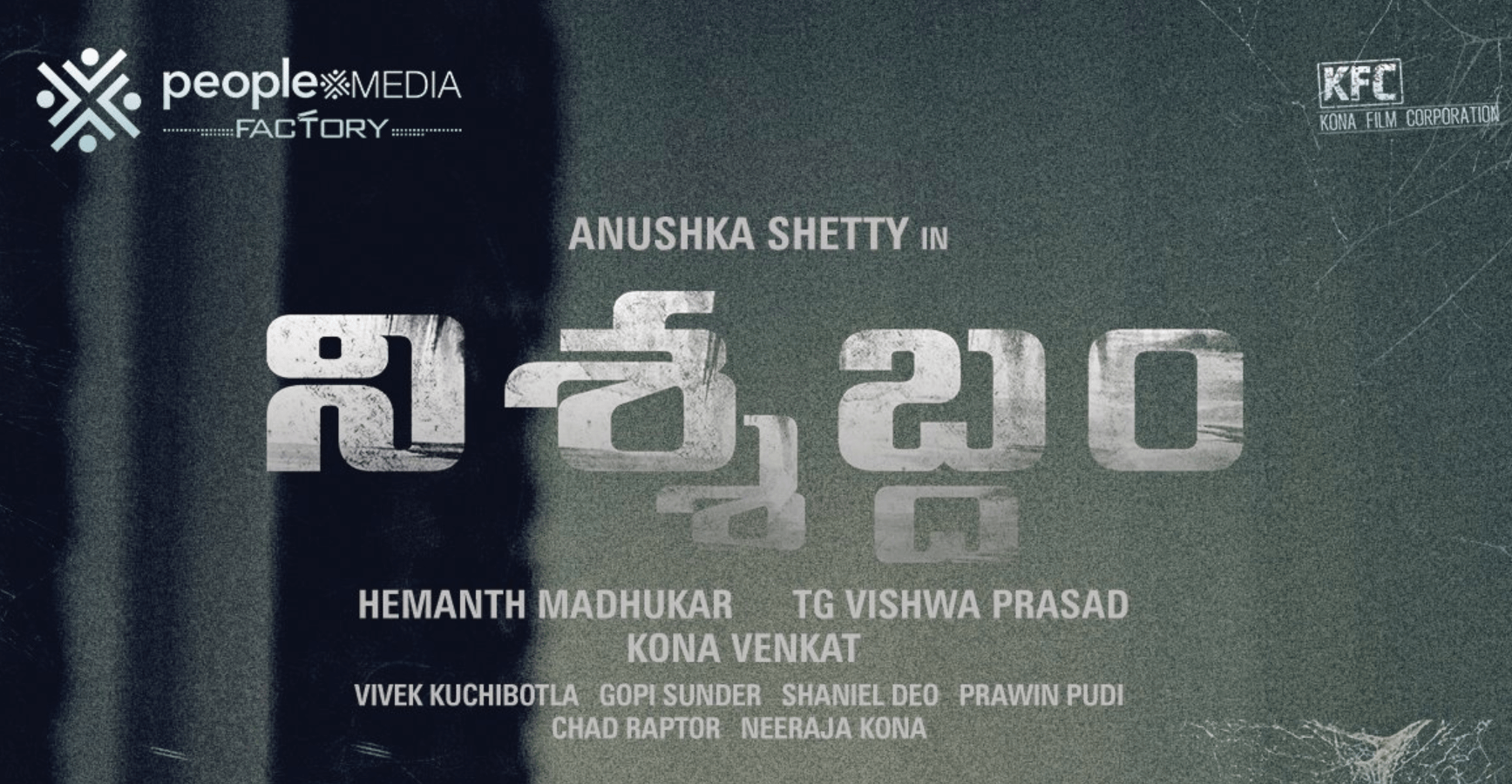 Nishabdham is an upcoming Telugu movie written and directed by Hemanth Madhukar. Jointly bankrolled by TG Vishwa Prasad and Kona Venkat under the banner of People Media Factory, this movie features R Madhavan, Anushka Shetty and Michael Madsen in lead role along with Subbaraju, Anjali, Shalini Pandey and Avasarala Srinivas in pivotal roles. Music director Gopi Sundar has composed songs and background score of this movie. Shaneil Deo handles camera and editing is done by Prawin Pudi for this movie. This movie will be shot simultaneously in three different languages (Tamil, Telugu and English).