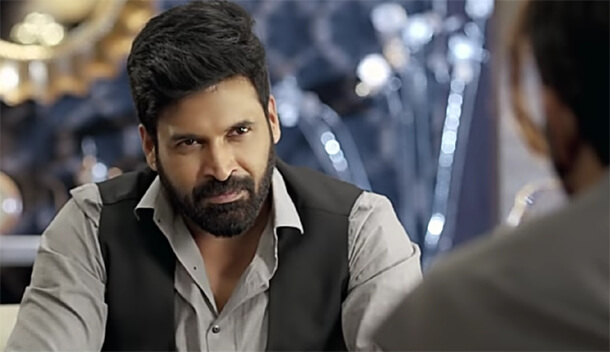 Subbaraju is an Indian movie actor who mostly plays in Telugu movies. He has acted in a variety of roles from negative to supporting characters. His notable performance in movies includes Amma Nanna O’ Tamil Ammayi, Arya, Pokiri, Leader, Mirchi, Baahubali 2: The Conclusion, and Geetha Govindam. He was last seen in the block buster movie Mr. Majnu.