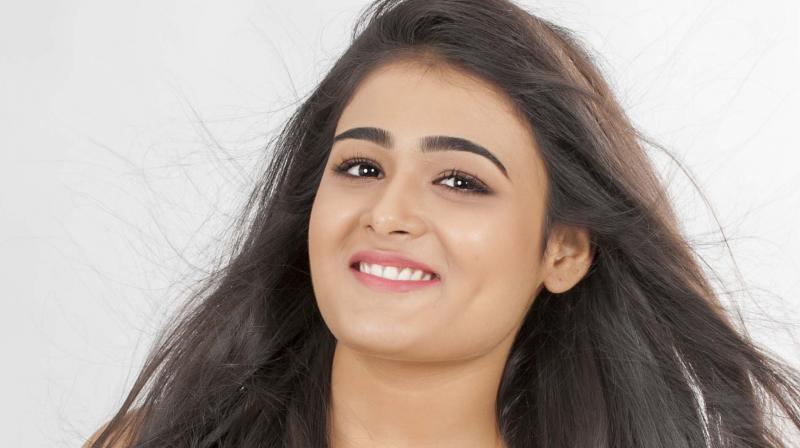 Shalini Pandey was born in Jabalpur, Madya Pradesh, India. She was born on 23rd September 1993. She did her schooling in her hometown and joined Global Engineering College which is located in Jabalpur. Shalini Pandey is currently residing in Jubilee Hills, Hyderabad, India. Her passion towards acting started when she was studying second year engineering. She started acting in many theatres during her college times.

Shalini Pandey’s interest towards filming gained her an opportunity to act in a feature film. She was auditioned and chosen as a lead role in the movie Arjun Reddy. Arjun Reddy was directed by Sandeep Vanga. The movie is one of the best movies released in the year 2017 in Tollywood. Her performance in the movie was highly appreciated by both critics and audience. Shalini Pander did her own dubbing for her role, despite not knowing Telugu fluently. She is currently working on a Tamil movie “100% Kadhal” and also in a bilingual movie “Mahanati” which is in progress in both Tamil and Telugu.