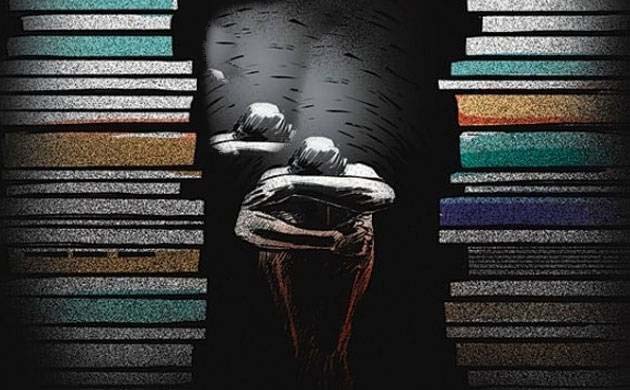 NEET Result Death: A 17-year-old Dalit medical aspirant in Tamil Nadu committed suicide after she allegedly failed in NEET 2018, the entrance examination to select students for undergraduate medical and dental courses. The girl was rushed to a nearby government hospital at 12 am but was declared brought dead. Police officials said,

“She consumed poison after she failed the NEET. We have not received any formal complaint yet but this is what we have heard,” 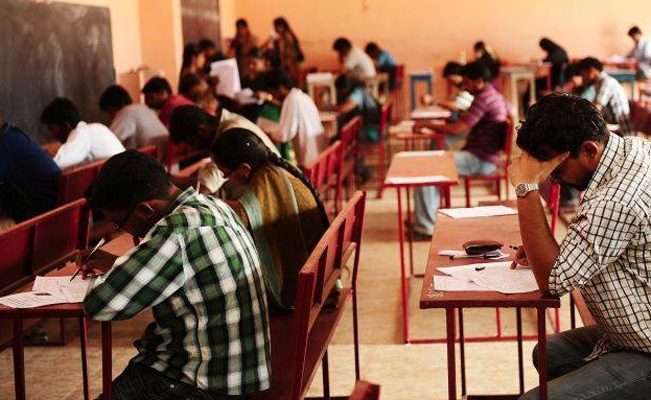 Last year, Prathiba was qualified for studying Siddha after writing NEET 2017. Due to her love for MBBS, she declined the offer and wanted to try again. However, she ended up failing in NEET this year.

Less than 40 per cent of the students who had appeared for NEET in Tamil Nadu has been able to clear the examinations this year, far less than Rajasthan, Delhi, Uttar Pradesh, Andhra Pradesh and Bihar.