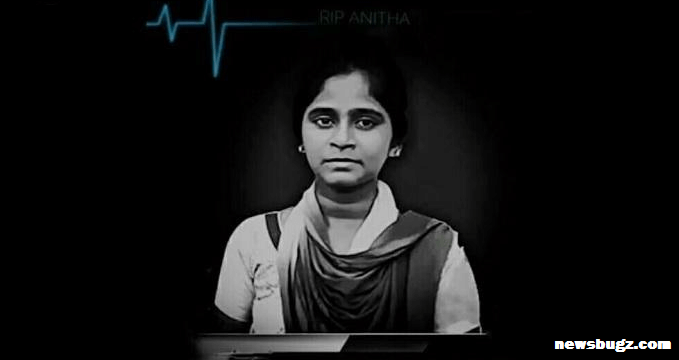 NEET Responsible for Anitha’s Suicide: A 17-year old girl, S. Anitha, who had scored 1,176 out of 1,200 marks in her Plus Two examinations but was unable to join the MBBS course due to NEET, ended her life on Friday in Ariyalur district. Supreme Court ruled in Tamil Nadu that medical college admissions will be based on the National Eligibility and Entrance Test.

Anitha has scored centum in Mathematics, Physics, 199 in Chemistry and 194 in Biology. She would have secured a cut-off of 196.75 out of 200. Even though she didn’t get an admission in a medical college because she secured just 86 out of 700 in NEET. 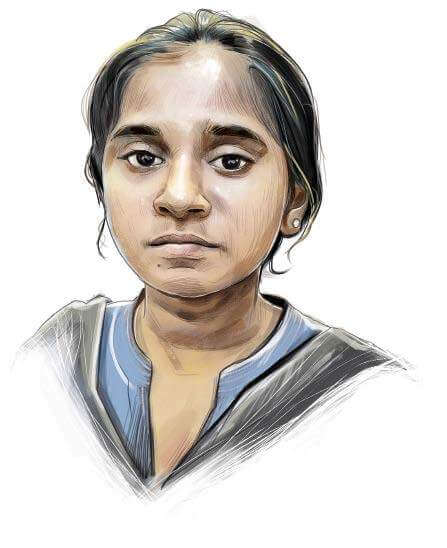 Anitha was the daughter of a daily salary labourer and the one who had impleaded herself as the respondents in a Supreme Court case against National Eligibility and Entrance Test. In her petition, she said NEET implementation would defeat the ambitions of many students from rural Tamil Nadu. 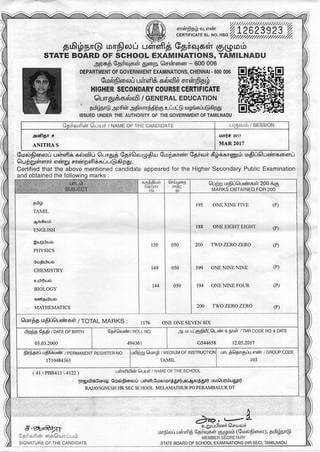 Her death triggered strong reactions from social activists and political parties who had been seeking an exemption for the State from NEET.

Chief Minister Edappadi K. Palaniswami gave a solatium of ₹7 lakh for condoling her death. Also, from the CM’s Relief Fund to her family and also offered a government job to one of the family members. Her Relatives said that,

“Had the State government helped fight the case, she would have pursued her ambition and become the first doctor from the Dalit community,”

Kamal Haasan, the veteran actor, put the blame on the politicians for being busy ‘bargaining,’ instead of arguing in the court. He said that

“Is there anything more vile than this? I don’t care about the girl’s hometown or caste. She is my daughter. We must forget which political party we belong to and fight for her. We have missed a good would-be doctor. We formed the government instead of arguing in the court, we are bargaining. Only if such incidents will teach them a lesson. People must fight for her,”

On behalf of the DMK party, I offer my heartfelt condolences. Though she scored 1176 with 196.5 cutoff and was anticipating medical seat, she lost confidence due to the NEET exams and filed a complaint with the SC. After this, she met me and requested me to urge the government on this issue. Heeding to her request, I voiced out my opinion in the Assembly. Due to unfortunate circumstances, she committed suicide,”

“Anitha supported the TN Government in this case but unfortunately it happened like this. It is very saddening and heartbreaking. Though other Governments supported NEET, we opposed it. Due to the SC order, we had to abide by NEET. We appeal to students to be brave and strong in times of distress.”

On Sunday, Around 350 persons were protested against the Central government in connection with the suicide of MBBS candidate S. Anitha were arrested and released in different parts of the city. 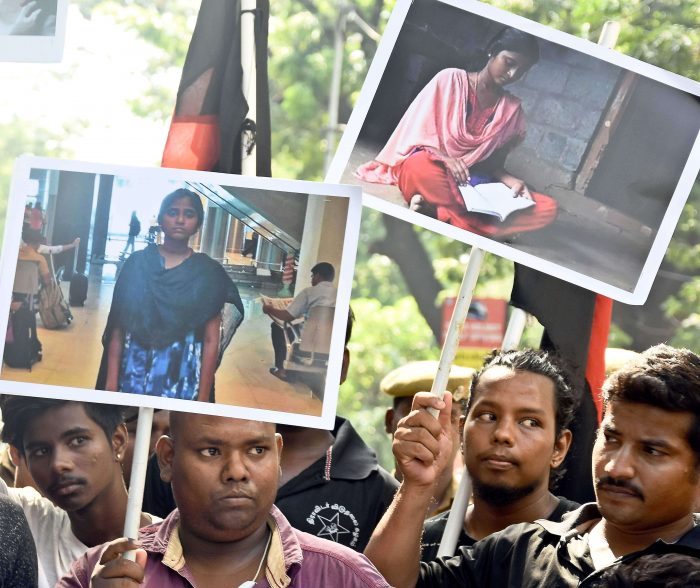 According to police, Around 100 members of the May 17 Organisation, Dec 3 Organisation, and Tamizhar Vidyal Katchi under the leadership of Praveen Kumar staged a protest in T. Nagar, Chennai.

They were arrested after walked towards the BJP office, convicting the Central government and shouting slogans. They were kept at a marriage hall on Sivaji Ganesan Road and released in the evening.