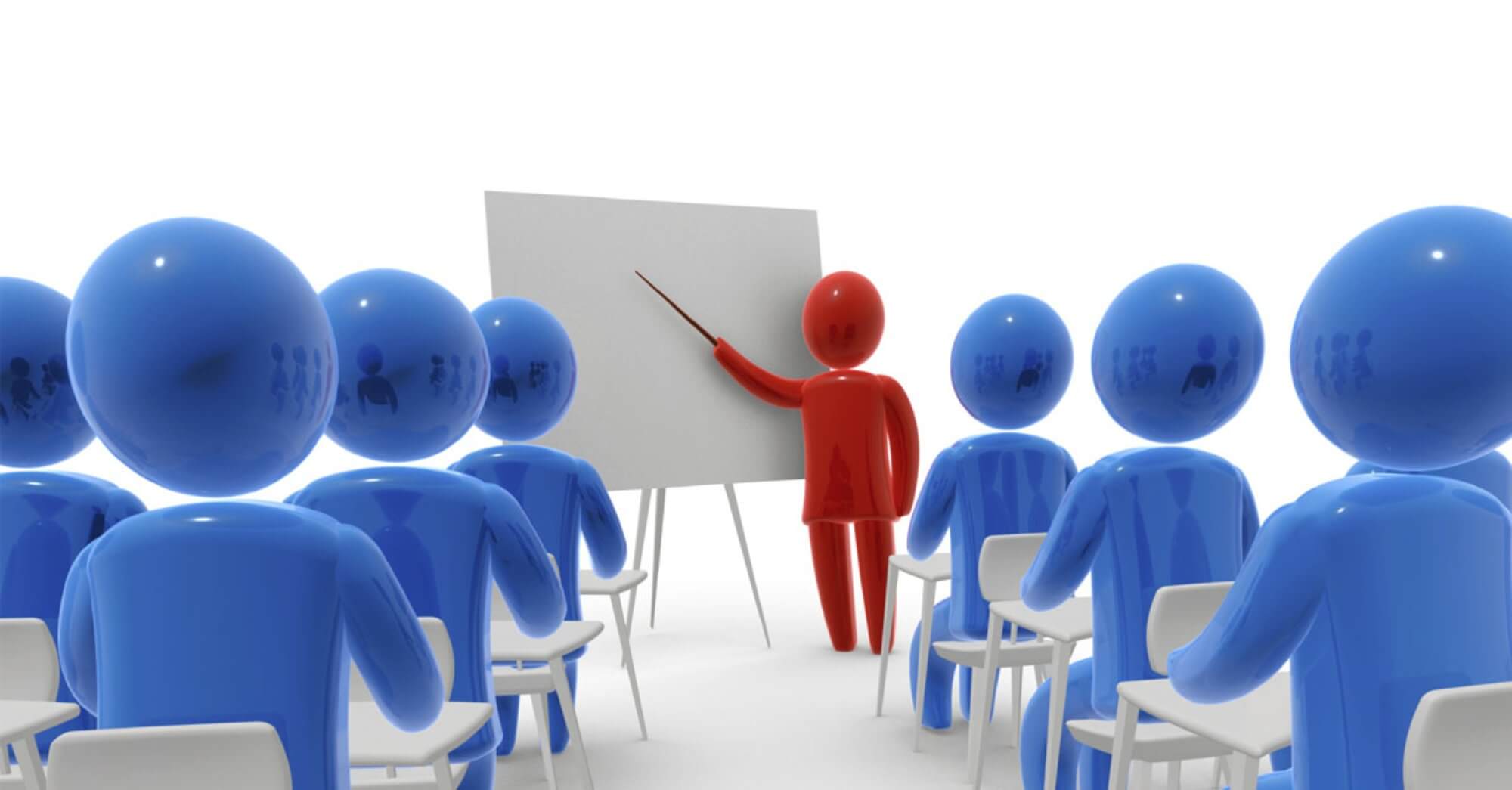 NEET Coaching Centres: TamilNadu government has reportedly planned to set up 500 new free NEET coaching centres by the end of this month, and the students will be given identity cards to use these centres. Educational Minister KA Sengottaiyan told that well-qualified teachers who are trained with various teaching methods would be employed in these NEET coaching centres.

He also told that the government would also be issuing 50,000 questions prepared by experts to help students pass competitive examinations like NEET and these questions will be released in phases from the end of this month. 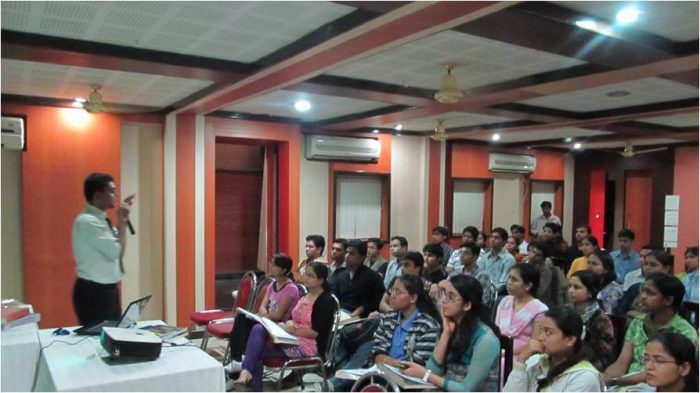 He announced during state principals’ conference on “Futuristic Schools” organised by the Confederation of Indian Industry (CII) Tamil Nadu and also said that 1,000 to 2,000 questions would be released each week which would allow teachers and students to do these questions at a time.

When asked about staff requirement for these NEET Coaching centres, he said that they had enough knowledgeable teachers for the training and several methods would be used for teaching like video tutorials.

The curriculum framework will be put out in November for ten days for the stakeholders to give feedback. He also included that necessary changes will be made to the curriculum based on the feedback and textbooks will be prepared for Classes I, VII, IX and XI. Further, Information and Communications Technology classrooms will be set up at the cost of Rs. 437 crore.

The minister reported that the new syllabus would be a model for the rest of the country. M Anandakrishnan will be leading the Curriculum Framework Committee by coming out with the newly revised curriculum, and it would be implemented in a phased manner in three years.