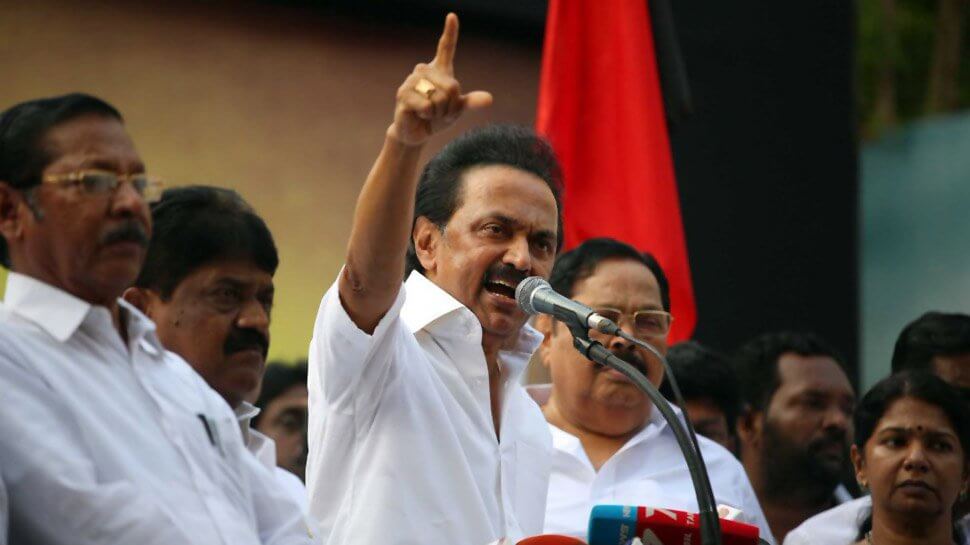 MK Stalin As DMK President: MK Stalin will take charge as the official boss of Tamil Nadu’s opposition Dravida Munnetra Kazhagam (DMK). After M Karunanidhi’s death, the party announced an election but MK Stalin was the only person to file his nomination at Anna Arivalayam, DMK headquarters in Chennai. He will be elected party president unopposed. On August 14, senior party leaders urged the “waiting prince” to lead them. Similarly, senior leader and party principal secretary Duraimurugan will take the post of treasurer which previously held by MK Stalin. 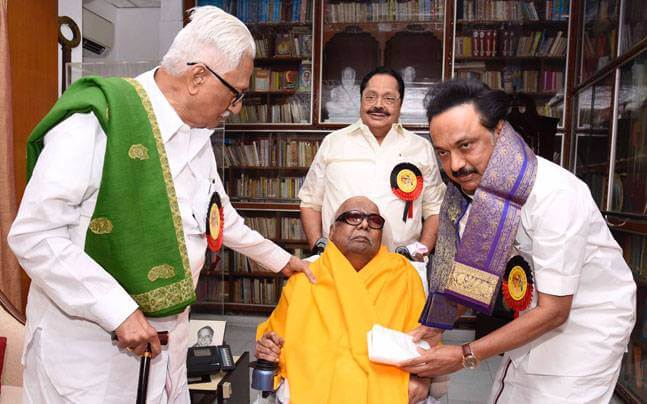 MK Stalin’s supporters have dismissed threats by his elder brother MK Alagiri as “rhetoric”. Mr. Alagiri, who was left in March 2014, has warned the party of “consequences” if he is not taken back. “Kalaignar is not there now. The party has to be saved and protected,” MK Alagiri said.

Mr. Stalin, a former deputy chief minister, minister and two-time Chennai mayor, was groomed by his father Kalaignar Karunanidhi. He had led the campaign for the last assembly election. 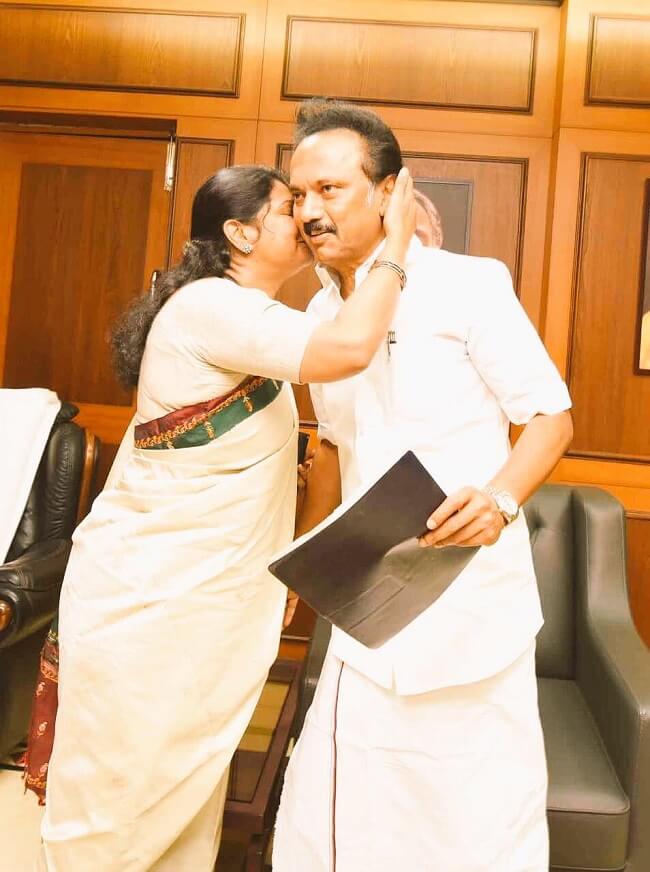 Two weeks ago, MK Alagiri met the reporters at the memorial of Karunanidhi and said that all the true followers of Karunanidhi are on his side. He has also announced a rally in Chennai on September 5 as a show of strength.