Today, Google has hosted its fourth edition of “Google for India” at Delhi. The annual event held at Delhi has marked some of the key announcements which aimed at the Indian market. Some of the announcements are even expanded to other countries. Check out here to know everything that the company announced at Google for India 2018 event:

Google Tez renamed to Google Pay: The major announcement from the 4th edition of Google for India is that Google is decided to rename the Tez App to Google Pay. Google Tez, the digital payment app by Google which launched in September 2017 is currently used by nearly 1.2 lakh peoples. Further, the company has stated that the functionalities of Google Pay app will be expanded to the places where users can pay in-store and online. They also decided to work with the banks to provide the instant loans to Google Pay users. 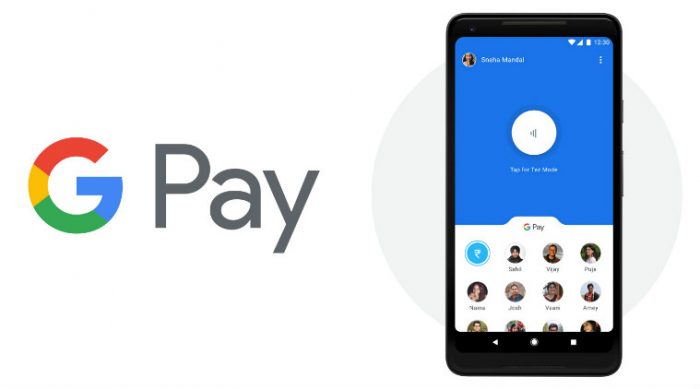 Google Station in Andhra Pradesh: As a part of its Next Billion users initiative, Google is decided to work with APSFL (Andhra Pradesh State FiberNet Limited) to bring Google Station to over 12 thousand villages, towns and cities across the Andhra Pradesh. It will bring high-quality internet access to remote areas in the Andhra as well as the public places like hospitals in cities like Visakhapatnam and Vijayawada.

Project Navlekha: Google strongly believes that the vernacular medium will define the future of the internet in India. Access to information in regional languages will be very important for reaching out to the next billion users. For that, they will be working with the strong 100,000 plus offline Indian language publishers to help them easily create regional language websites on branded domains.

Google Go and Google Assistant: The another announcement from the event is that Google Go users will now get a webpage in languages like English, Hindi, Bengali, Marathi, Malayalam or Tamil. Google Go will also be using AI to show up users’ favourite topics and news from English and Hindi websites.

Google Assistant has also been improved with the support for Marathi (in addition to Hindi and English).

Google Maps: Nowadays, we are heavily dependent on Google Maps. From now, Google Go users will get the ability to use the turn-by-turn navigation feature. The home screen of the Google Maps has also been changed with the new set of shortcuts. Google has also partnered with RedBus to offer better public transport information on the app. With this partnership, users will get the informations like ticket prices and bus timings on over 20,000 routes across 1,500 cities.

Other announcements on Google for India 2018 Event: Google has also announced that they will help the people who are affected by the flood in Kerala. Google.org has pledged nearly $1 million to several NGOs who are doing relief and recovery work in the affected regions of Kerala.