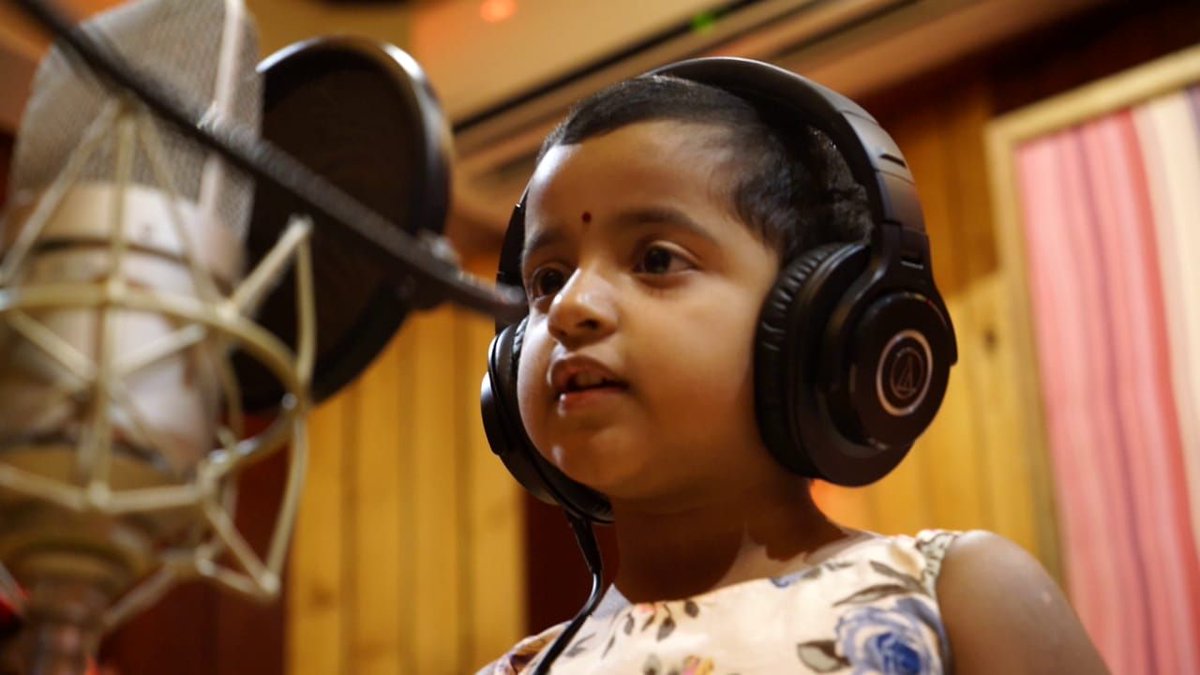 Directed by Arunraja Kamaraj, Kanaa will be the first women cricket-based film in the world and Indian woman cricket team player Smriti Mandhana will launch the audio of this movie on August 23.