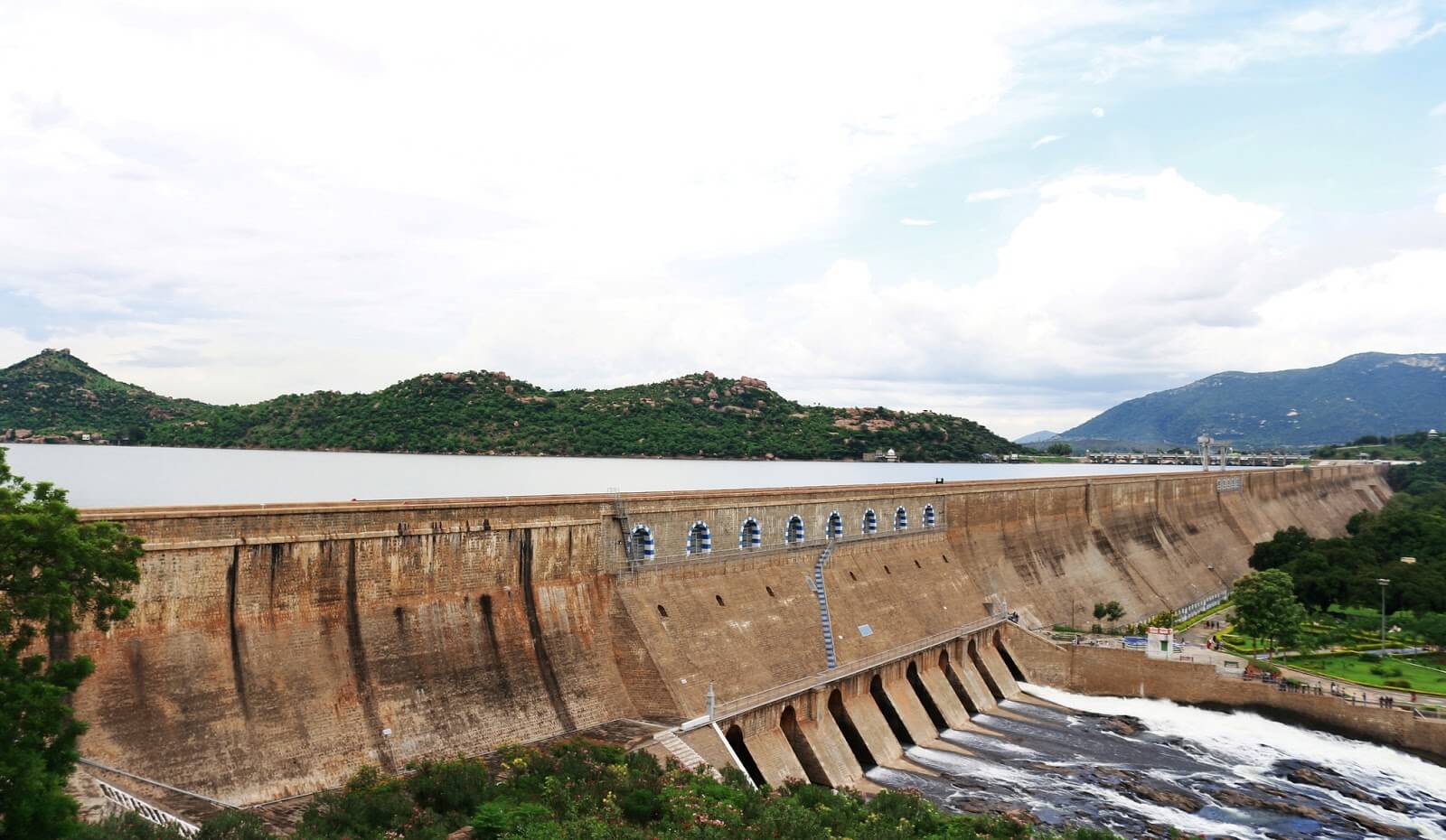 Mettur dam is the largest dam in the Indian state of Tamil Nadu. It is also known as the Stanley Reservoir and is located in Mettur, a small town in Salem district, Tamil Nadu. The Mettur dam is constructed across the river Cauvery which is the longest river in Tamil Nadu. Mettur Dam receives inflows from Kabini Dam and Krishna Raja Sagara Dams located in Karnataka. The Dam provides irrigation and drinking water facilities for more than 12 districts of Tamilnadu. Here you can check the Mettur Dam Water Level Today Live Status, Mettur Dam Level History details, Controversy, Latest updates and more.

ollowing substantial inflow into the Mettur Dam, Tamil Nadu Chief Minister Edappadi K Palaniswami on Monday announced that the government would open the sluice gates of the dam in Salem district on Tuesday.

On 13 August 2019, the release of water from Mettur was filled approximately 700 ponds and tanks in the Cauvery delta region. A lifeline to farmers in the delta region, water released from the Mettur reservoir helps them to irrigate the long term crop of ‘samba’. The storage level in the Mettur dam stood at 103 feet as against its full capacity of 120 feet and the capacity stood at 69 TMC ft. The inflow of Mettur dam is expected to increase for the next couple of days as the water is released from Kabini in Karnataka.

Mettur Dam had a long history from the year 1834 to the year 1934. The construction work began in 1925 and the entire work was completed in 1934. The dam was opened by the Governor of Madras, Sir George Stanley. The total length of the dam is 1,700 metres (5,600 ft) with the maximum level of 120 ft (37 m) and the aggregate Mettur Dam capacity is more than 93,470,000,000 cubic feet (93.47 Tmcft). Near the dam, there is a large power generation constructed named Mettur Hydro-Electrical Power House. There is also a recreation center under Mettur Dam called Ellis Park maintained by Tamil Nadu Public Works Department. Most of the water requirements for irrigation in Tamil Nadu is provided by the Mettur Dam. The dam, the park, the major hydroelectric power stations and hills on surroundings make Mettur a tourist attraction.

The river originates in Kodagu district’s Talacauvery in Karnataka and flows through the tributaries like Harangi, Hemavati, Kabini, Bhavani, Arkavathy, Lakshmana Tirtha, Noyyal and Arkavati. Cauvery flows through Haasan, Mandya, and Mysuru districts before entering Krishnagiri, Erode, Karur, Trichy, Pudukottai, Cuddalore, Nagapattinam, Thanjavur and other districts in Tamil Nadu. Cauvery river and its tributaries also flow through Kerala and Puducherry.

The river’s basin covers three main states and a Union Territory as follows,

Mettur is an industrial and tourist place located in Salem district of Tamil Nadu, India. It is mainly known for its huge dam, power generation, chemical manufacturing, and aluminium production.

It is also one of the sources of electricity for Tamil Nadu. It has thermal and hydroelectric power stations.

The Cauvery water dispute started in the year 1892, between the government of Madras (under the British Raj) and Mysore when they had to come to terms with dividing the river water between Tamil Nadu and Karnataka.

According to the 1892 and the 1924 agreements the cauvery river water is distributed as follows:

In 2007, the Cauvery Water Disputes Tribunal (CWDT) gave out their final award. Karnataka protested the tribunal award and observed a state-wide bandh. The judgement divided the water supply as follows:

On 19 February 2013, the Supreme Court notified the final Cauvery tribunal verdict. The government then mandated to constitute the Cauvery Management Board (CMB) with the gazette notification of the final award of the Tribunal.