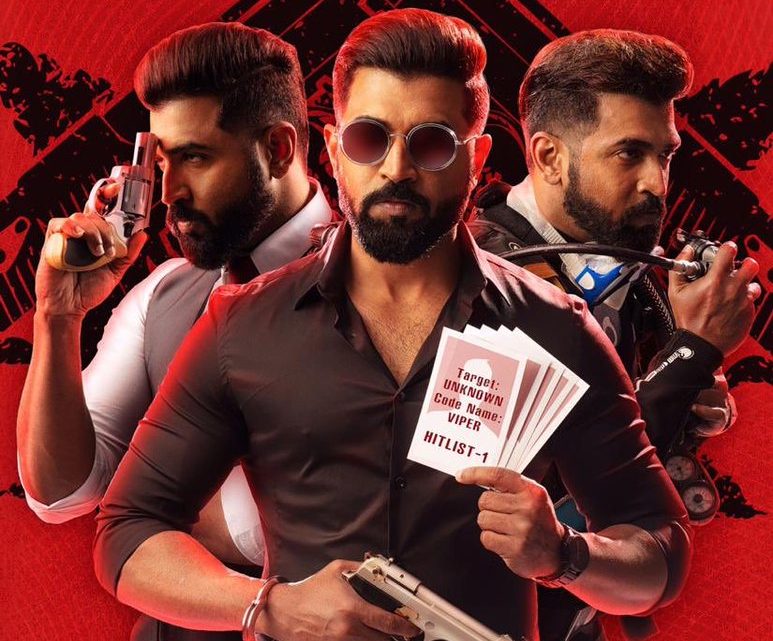 Mafia teaser was released by ace director AR Murugadoss on 16 September 2019. Going through the video, it seems the movie shows immense style and swag with impactful dialogues. The two powerful actors Arun and Prasanna pitted against each other. Let’s wait and watch the game of Lion 🦁 vs Fox 🦊.