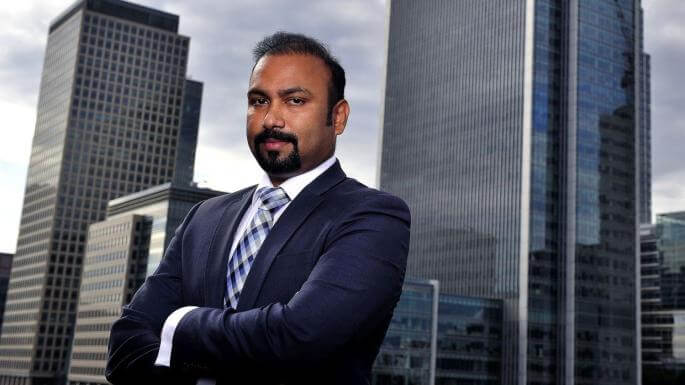 Allirajah Subaskaran is a British Sri Lankan Tamil entrepreneur, film producer, founder and chairman of Lycamobile. The company Lycamobile was launched in 2006 and now the company is running over 21 countries worldwide with the subscriber base over 14 million customers. As a producer, he made his debut Tamil movie “Kaththi,” directed by AR Murugadoss in the year 2014. Check out below for Allirajah Subaskaran Wiki, Biography, Age, Movies, Family, Images and more.

In the year 2010, Allirajah Subaskaran and his mother founded a charity organization “The Gnanam Foundation,” to help the people in marginalized communities and for the people who have been abandoned without care during the Sri Lankan Civil War. The organization is entirely based on the ethos of “teach a person to fish“, where they offer opportunities for the people to develop their skills to support themselves. From 2012, the organization have partnered with many other organisations like British Asian Trust, Children’s Hunger Relief and Muslim Aid. In the year 2015, The Gnanam Foundation has built nearly 150 homes in the Vavuniya District of Sri Lanka. Lycatel was ranked 36th in the Sunday Times 250 leading mid-market private companies on October 2011. Allirajah Subaskaran has received the gold award for Best Overall Enterprise in 2010 at the Asian Achievers Award function for making an impact on the Asian community in the UK.